Omokoshaban.com
THIS NIGERIA: See the two trucks loaded with tomatoes, onions and other farm produce set ablaze in a riot between Read More
The post Riot Between Hausa and Yoruba: Truck Loaded with Onions, Tomatoes and other Farms Produce Set Ablaze (... Read Full Story 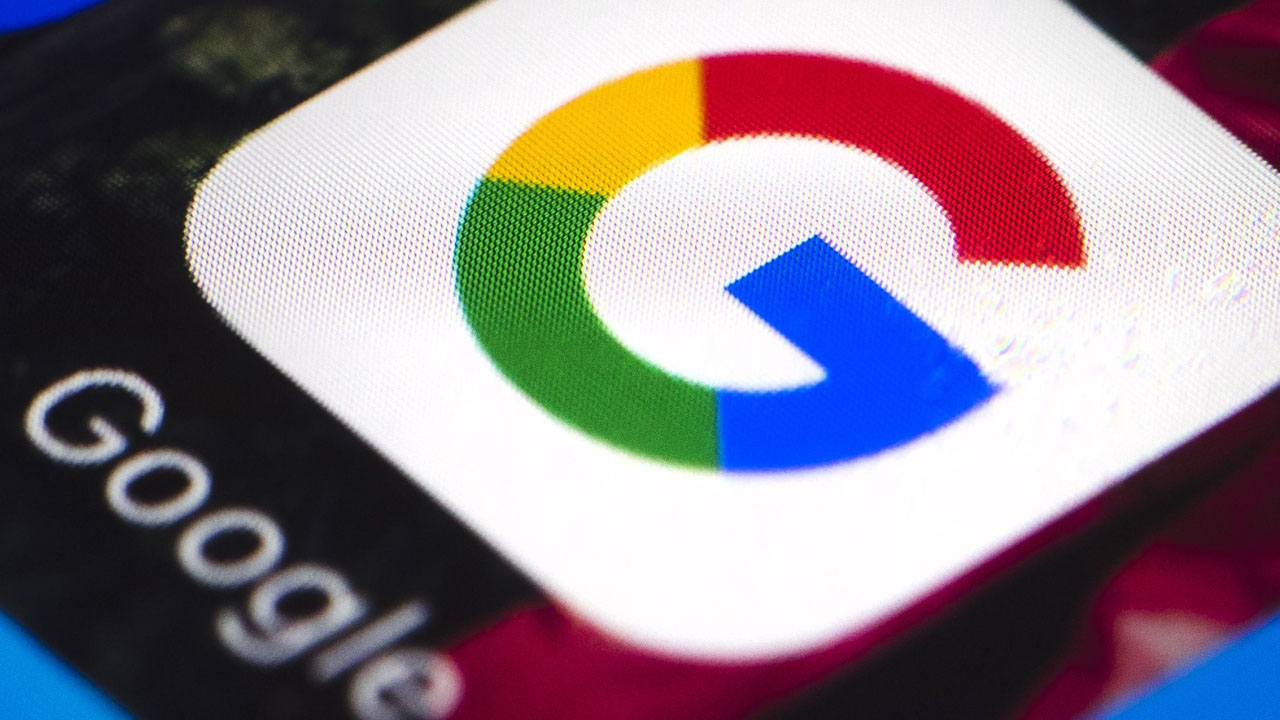 Google PHOTO: AP/REX/Shutterstock US labour regulators late Monday said Google has agreed to pay $3.8 million to resolve allegations it discriminated against women engineers and Asian job-seekers. The US Department of Labor said most of the settlement money will go to 2,565 female employees in engineering positions as back pay and interest, and to nearly 3,000 women or candidates of Asian descent who were not chosen for engineering jobs. Google said the discrepancies were turned up during a routine internal analysis and it agreed to the settlement to correct the situation, denying it violated any laws. “We believe everyone should be paid based upon the work they do, not who they are, and invest heavily to make our hiring and compensation processes fair and unbiased,” a Google spokeswoman said in response to an AFP inquiry. She added that Google has annually analyzed its payroll data to look for discrepancies and […]

Family love is one the most important thing in life. But sadly many families has failed to give that happiness Read Full Story