By Rotimi Ijikanmi Information and Culture Minister Alhaji Lai Mohammed said amendments to the National Broadcasting Code to reposition the sector have started to show results. The minister made this known on Monday in Lagos during an engagement of the ministerial working group on the digital switchover (DSO) with the relevant stakeholders. Mohammed revealed that by joining the amended code, he was rightly informed that a large multinational recently canceled an ad production planned for South Africa and moved it to Nigeria. “The result? Practitioners in Nigeria earned N10 million from production, while model fees totaled N5 million. “This is only the beginning, as we are determined to implement the reforms diligently. The (NAN) reports that to stimulate growth and investment in the advertising sector, an amendment has been made to the broadcasting code regarding the production of advertising for local goods and services. The amended section states that “all […]

Omokoshaban.com
Gombe state is slated to host the rice festival in the Northeast zone where rice pyramids are already springing up Read More
The post Rice Pyramids Spring Up in Gombe appeared first on Omokoshaban.
Read Full Story

Jos Electricity Distribution Company (JEDC) says 19, 317 households have so far been metered in Gombe state, according to Dr Adakole Elijah, JEDC’s Head of Corporate Communications. Elijah, who disclosed this in an interview with the News Agency of Nigeria (NAN) in Gombe, added that efforts were ongoing to meter more households, in line with
Read More

An accident involving the convoy of Governor Inuwa Yahaya of Gombe State has reportedly claimed the life of a driver. The accident occurred while the Governor was returning to his...

Omokoshaban.com
In Excercise of the powers vested in him under the Gombe state Chieftaincy Law, 2020 and based on the recommendation Read More
The post Gombe Governor Appoints New Mai Tangle appeared first on Omokoshaban.
Read Full Story 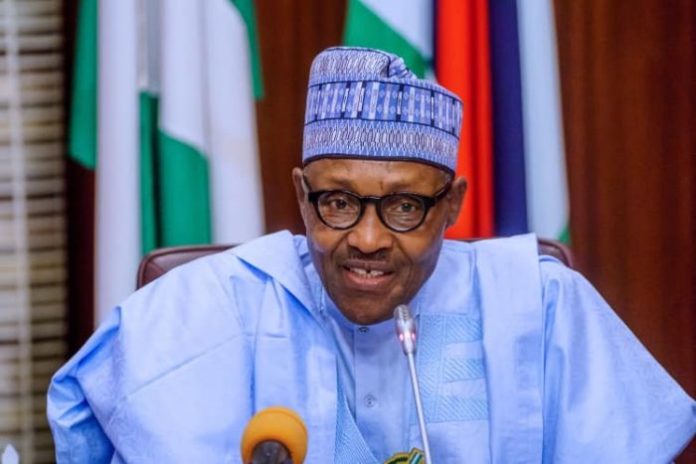 Gombe State Government has imposed a 24-hour curfew with immediate effect on Billiri Local Government Area of the state, following the eruption of violence in the area. Prof. Abubakar Njodi, Secretary to the State Government made this known at a news conference in Gombe on Friday. Njodi said that imposing the curfew became necessary to
Read More

Gombe State Government on Friday imposed 24 hours curfew, due to the continued blockade of Yola/Gombe highway which has stalled movement in Billiri Local Government Area of the state, over...