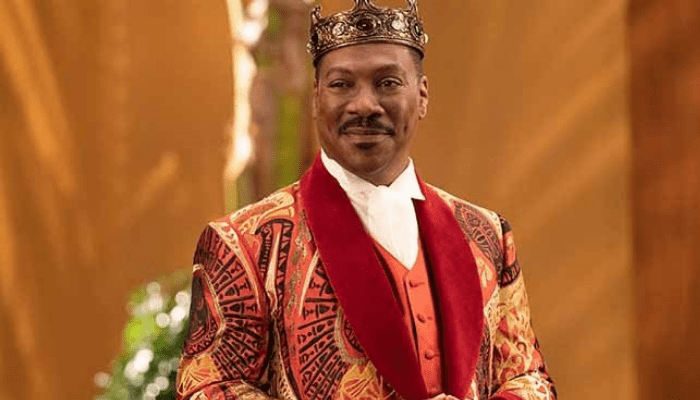 For most of us, the Coming 2 America movie would forever be an all-time classic. The Romantic Comedy film which first screened on June 29, 1988, and directed by John Landis, was an original story created by Eddie Murphy. Eddie, who plays the lead role as Akeem Joffer, the crowned prince of a fictional African […] Read Full Story