The contention on fees from USSD transactions is far from over as Nigerian banks have switched off the service for non-core banking services like the purchase of airtime, internet data, among others.

The action affects mostly MTN customers. A source told BusinessDay that Nigerian banks cut off the largest telecom operator in Africa after the latter decided to cut back on the commissions it pays out to banks and fintechs on the sales of airtime and data.

In a letter addressed to partners, seen by BusinessDay, MTN said with effect from April 1, 2021, it was reviewing the channel structure and discounts. The changes, it said, were as a result of industry realities and would ensure commensurate recognition and reward for each partner’s performance.

Prior to this time, MTN was arguably the telco that gives commercial banks the lowest percentage from every recharge (3.5 percent). The review means that the banks and other partners will now get 2.5 percent.

Recall that telcos had threatened to discontinue USSD transactions should banks fail to pay an alleged N42 billion debt accruing from unremitted profits from the channel. As a result of the threat, banks agreed to henceforth remit N6.98 per USSD transaction to telcos which averted the switching off of USSD.

However, the latest move by MTN appears not to have gone down well with the banks which then decided to not support non-core banking USSD services from the network.

According to a source, all the commercial banks held a meeting in which they decided to take MTN off their banking channels. Zenith is said to be the only bank that refrained from restricting MTN USSD services.

The implication is that millions of customers on the MTN network are unable to buy recharge cards or internet data via the USSD channel.

On Friday, the telco sent a message to its over 77 million subscribers about the situation.

A telecommunication expert, who pleaded anonymity, said the telco’s reference to industry realities may not be unconnected to the banks supposedly opposing MTN’s participation in the mobile money market.

The telco was one of the first to apply for a Payment Service Bank (PSB) licence since 2018. The Central Bank of Nigeria (CBN) had only issued a Super Agent licence to the telco. When it came time to issue the PSB, the CBN chose Globacom and 9Mobile, two telcos without prior mobile money footprints.

But MTN has also had a rough ride since September 2020 when it began to lose mobile subscribers and telecom market share. By February, the telecom giant has gone five months in a row without recording subscriber growth. It also lost its position on the Nigerian Stock Exchange as the second most valuable stock to Airtel.

BusinessDay was yet to obtain an official response from MTN as at the time of this publication. However, Isa Ali Pantami, minister of Communications and Digital Economy, said efforts were on to resolve the issue.

“On the fallout between @MTNNG and some banks on USSD services today, I engaged with both regulators, the Governor of CBN and EVC of NCC. We have reached an advanced stage of resolving the issues for the services to be restored to our citizens,” Pantami tweeted on Friday evening. 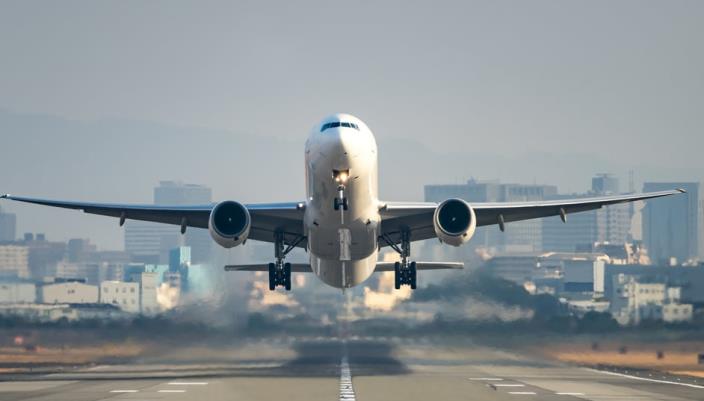 Nigerian airlines are beginning to reduce airfares on local routes as new airlines spring up, passenger traffic gradually improves and more aircraft are being deployed on local destinations, intensifying competition on these routes. Few weeks after the resumption of local flight operations across Nigeria, BusinessDay had reported a 100 percent fare increment by domestic airlines […] Read Full Story 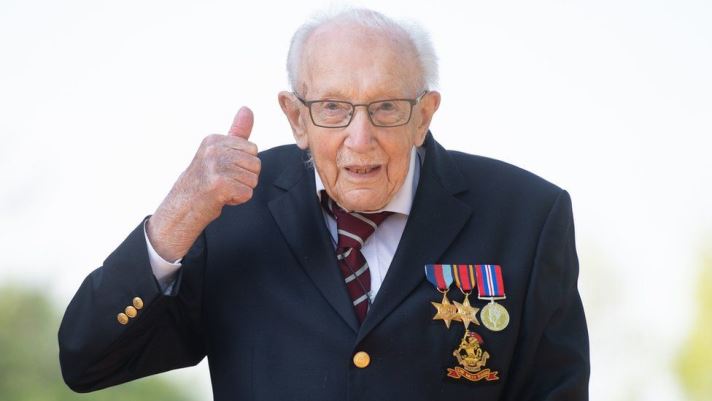 Captain Sir Tom Moore, the 100-year-old hero who raised over £30 million for Britain’s National Health Service by repeatedly walking the length of his garden during the nationwide lockdown last year, has died at the age of 100, his family announced Tuesday. The veteran, who was knighted by Queen Elizabeth II for his efforts last […] Read Full Story 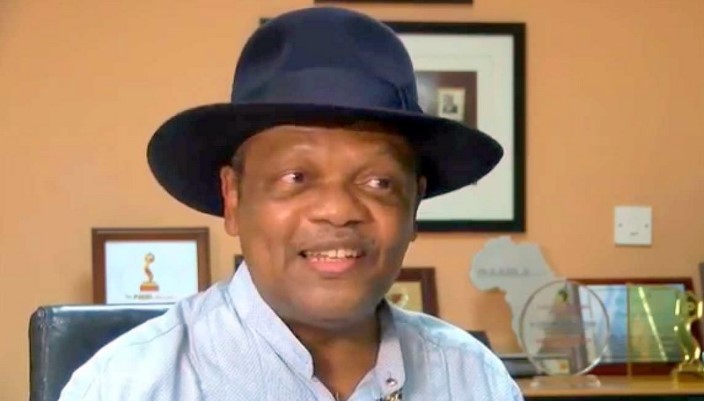 Leading banker and outspoken campaigner, Atedo Peterside, has asked the federal government to halt the outrageous plan to spend $1.5bn to repair the Port Harcourt refinery. In a tweet, Atedo said “FG should halt $1.5bn approval for repair of Port Harcourt refinery and subject this brazen & expensive adventure to an informed national debate. “Many […] Read Full Story