Crisis rocking the Peoples Democratic Party (PDP) in Oyo State continues to deepen as stakeholders of the party are on war path with Governor Seyi Makinde, alleging him of trying to cause disunity among members of the party in the state.

Stakeholders of the party, at a well-attended meeting, asked the National Working Committee (NWC) of the party to dissolve party executive from ward to state level in order to save the party from extinction in the state.

In a communique issued at the end of its meeting, they also rejected the party primaries conducted by state exco, to elect chairmanship and councillorship candidates.

The communique read: “That the government of Engr. Seyi Makinde has relegated the party and party leaders while recognising none Party members and none Politicians, if not properly checked and appropriately addressed headlong, may lead to implosion within our party. It is like he has agenda to destroy the party before he moves
to another political party.”

“That the stakeholders from various local governments support the trip to Abuja and the demands made to the national leadership, also commended the effort of Sen. Bukola Saraki led reconciliation committee.”

“That we, therefore, pass a vote of no confidence on the executive council of PDP in Oyo State and we hereby demand the dissolution of the state party exco. Instead, we ask the national body of our great party to put in place, a caretaker committee to oversee the affairs of the party, pending the time state congress, will be held and
substantive exco will be elected.”

“That the national leadership of the party should wade in to save the party from extinction.”

“That we call on all securities agencies to be on their toes as there are threats to the lives of prominent stakeholders in the Oyo state PDP.”

READ  Olopoeyan to Makinde: My loyalty remains with Olafeso even if you choose right candidate from Oyo

Wale Oyewale, Ibadan THE Chairman of the Peoples Democratic Party Primary Election Committee for Oyo State, Senator Abdul, has said the party’s local government primaries were free, fair and credible. He spoke when he led other members of the committee to present a report of the exercise to the Oyo State Governor, Seyi Makinde, at […] Read Full Story

…I feel your pains, Makinde tells Ibarapa people …As gov holds overnight consultative meeting in Igbo Ora …says we are setting up peace and security committees at LGs … govt to commence identity management programme … ‘your problem is my problem,’ he says By Dayo Johnson Governor ‘Seyi Makinde of Oyo State has met with
Read More 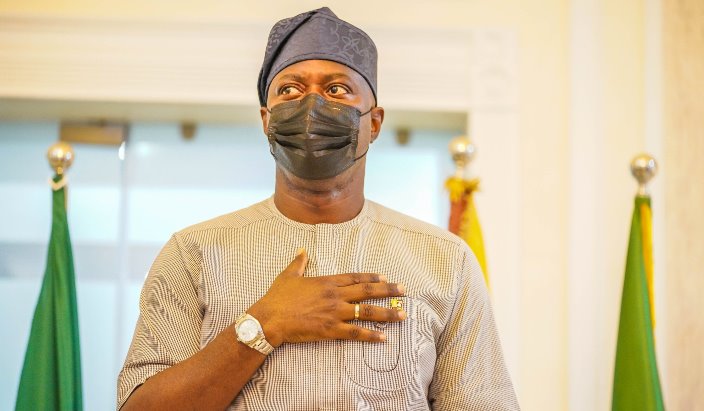 Oyo State Governor Seyi Makinde has reiterated the call for South West integration, adding that political or religious affiliations should not constitute barriers. The governor said that the people of South West must always seek better integration of the zone by considering what unites them rather than what divides the region. Speaking at the funeral […] Read Full Story