Nigeria has been described as one of the most climate change vulnerable countries in the world with worsening effects of the environmental conditions.

The United Kingdom International Champion on Adaptation and Resilience for the COP26 Presidency, Anne-Marie Trevelyan, made this assertion during her virtual visit to Nigeria weekend.

While noting that climate change impacts will not be the same across the world, Trevelyan said the risks climate change brings to Nigeria are increasing.

“The country is already one of the most climate change vulnerable in the world. As the effects of climate change get worse, Nigeria is expected to face increasing aridity, drought, desertification, flooding and erosion,” she stated.

She stated further; “The dual threats from climate change faced by Nigeria of flooding and drought are real. The primary means of livelihood for 70 per cent of the Nigerian population is agriculture based. These livelihoods are heavily reliant on the right amount of rainfall and are significantly sensitive to the adverse effects of climate change.

“Nigeria lost about 25% of its rice harvest last year due to floods. Without the essential development of adequate adaptation actions across Nigeria, the country faces the threat of increasing crop failures, desertification, flooding and drought which will lower agricultural productivity and have a significant impact on the population’s livelihoods, food security and Nigeria’s economy. Evidence suggests that climate change will also increase malaria prevalence in Nigeria”.

Dean Hurlock, Head of Communications, British High Commission, in a statement made available to Business Day, noted that Minister Anne-Marie Trevelyan’s visit was an important milestone for the UK and Nigeria’s engagement on a range of Climate Change issues.

“ In particular, it was a key moment to develop actions Nigeria can take to increase awareness and adoption of accessible adaptation practices that will help to halt the potential damage from climate change in Nigeria,” he said.

During her visit, the UK minister met with a number of Nigerian officials including Mohammed Mahmood Abubakar, Minister of Environment where she reaffirmed the UK’s commitment to a balanced outcome at COP26 that facilitates ambition not only on mitigation, but also on Adaptation and Resilience and green finance.

They highlighted the importance of the Climate Change Bill, environmental clean-up in the Niger Delta and Nigeria’s National Gender Action Plan.

Trevelyan urged Nigeria to facilitate progress on mobile money and financial inclusion as a key way to facilitating savings for climate change shocks and adequately budgeted disaster risk preparedness programmes to cope with floods and drought. She also encouraged climate smart agriculture requirements to be mainstreamed into Government-lending programmes.

At the end of the visit Trevelyan, said: “As the largest economy in Africa, and a country highly vulnerable to climate impacts, Nigeria’s regional leadership on climate action is hugely important. Great progress has been made to adapt to the impacts of climate change, whilst also advancing gender-equality, including through its publication of a ‘National Action Plan on Gender and Climate Change’, and the development of a National Adaptation Plan framework. I look forward to seeing some of this progress reflected in an ambitious Nationally Determined Contribution (NDC).

“Building resilience to climate change is a priority for the UK’s COP26 Presidency and I look forward to working with Nigeria as we look to COP26 and beyond, to drive global action and ambition.” 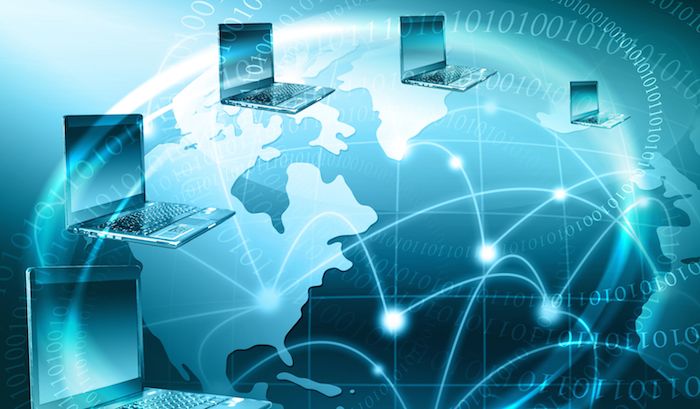 The Lagos State government is seen leading the drive for the deployment of clean energy sources such as solar, wind, and liquefied petroleum gas (LPG) to power the burgeoning Information Communication Technology (ICT) sector. At a virtual roundtable which drew stakeholders from related sectors, Olalere Odusote, the commissioner for energy and mineral resources, explained the […] Read Full Story 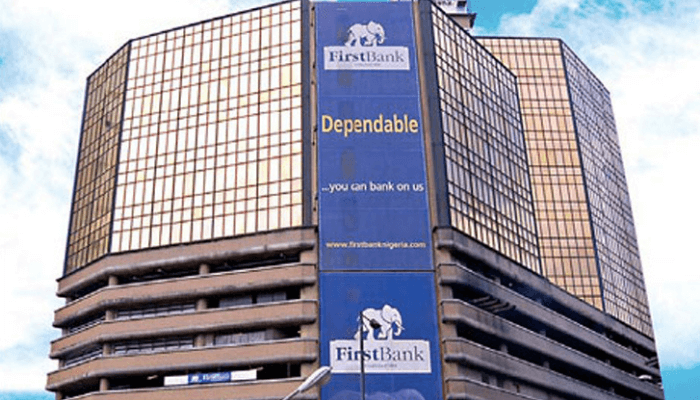 First Bank of Nigeria has given debtors whose obligations have fallen due and remain unpaid till March 19, 2021, to liquidate their indebtedness to the bank or face public disgrace by way of publishing their names in newspapers this month. This was contained in a statement to customers signed by the management. The bank’s planned […] Read Full Story

As countries all over battle to checkmate climate change challenges, a Non-governmental Organisation, Forum for Climate Change and Human Security (FCCHS), says awareness must be created on the role of human activities in the rise in greenhouse gas emissions. Chairman, Coordinating Committee, FCCHS, Mr. Virgil Akama Onyeka disclosed this in a press release to herald
Read More