As investors gear up to tap from opportunities in Nigeria through investments in the country’s estimated 41.5 million startups, small and medium scale companies in need of growth capital have to be investment-ready to attract funding, according to industry stakeholders.

Discussing one of the most important aspects of business for most entrepreneurs in Nigeria and Africa – funding, trade and investment stakeholders in a recent webinar organised by the Nigerian-British Chamber of Commerce said businesses should be created based on ‘universal foundation’ or ‘sustainable foundation.’

“Integrity, strong governance and keeping proper records of the business and the ability to leverage on environment impactful initiative are very important,” Bisi Lamikanra, former partner and head of the advisory services, KPMG Nigeria said.

Small and medium-sized enterprises (SMEs) are described by analysts as the bedrock of the Nigerian economy as they account for over 95 percent of all businesses and contribute over 50 percent to the economy.

But hard hit by the double challenge of COVID-19 and slow economic growth, small businesses in Africa’s most populous nation are now more vulnerable as constraints in liquidity and cash flow, coupled with increased payment delays have resulted in endemic depletion of working capital.

Read Also: Investment ready companies must have these fundamentals in place to attract investors

With the high cost of accessing bank credit and lack of the much-required collateral, many Nigerian businesses are at the mercy of investors for funding to expand and increase the bottom line, but they also have to be ready to be attractive for investment.

“An investor-ready company just means that such a business is ready for marriage between itself and an investor. So an investor can partner with them and honour the agreement,” Okechukwu Enelamah, chairman, African Capital Alliance (ACA), and former minister of Industry, Trade, and Investment, said.

Meanwhile, companies like Flutterwave and Kuda are some of the startups that raised funding within the first three months of 2021. The former raised $170 million from a Series C fundraising while the latter secured $25 million in a Series A fundraising.

Investment analysts outlined the following fundamentals as the qualities a business must possess to attract an investor for a ‘marriage’ partnership.

Governance as your know deals with the decision making bodies of a company or instrument of the business and a typical private equity firm will be involved in those, Enelamah said.

According to the former minister, the decision making persons in a company have to be independent, particularly if they are adopting the “code of corporate governance that we now have in Nigerian and in other parts of the world.”

With regards to an investment partnership, Enelamah explained that the role of the board is critical because they are representing the shareholders and the other stakeholders.

For those reasons a business needs to have a “board that takes that role seriously which means the management will be accountable and responsible.”

Explaining further, Enelamah said, “there is something called the agency problem which means if you don’t have accountability you could have a management that could be running a company for its benefit.”

Investing in Nigeria equities: These views can guide you 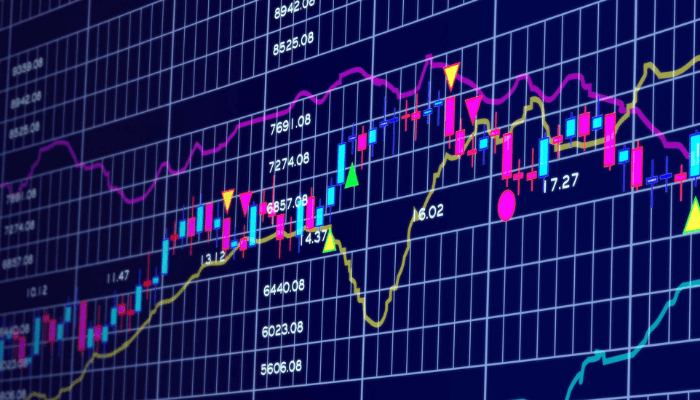 Over N1.4trillion was lost in February as bearish sentiments dominated the Nigerian Bourse. The loss was largely fuelled by the gradual uptick in fixed income yields which continued to attract risk-averse investors. Following the rout in February, questions are now whether this month of March (which took off on a positive note) will bring any […] Read Full Story 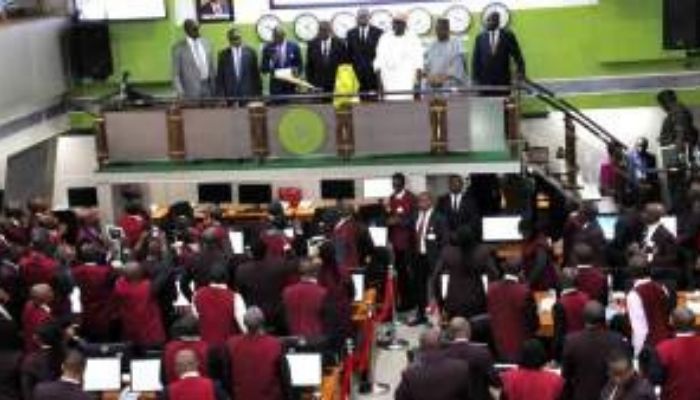 The record negative close (-0.19percent) on Tuesday signals that the merrymaking in the stock market may be over as more investors gear up for higher yields. Significant decline by Cornerstone Insurance Plc, Consolidated Hallmark Insurance (CHI) Plc, Prestige Assurance Plc, Wapic Insurance, UPDC REIT and others caused the market’s reroute to the south. “It has […] Read Full Story

As part of efforts to maintain customer relations, MBA Trading and Capital Investment Limited, a forex training and capital investment company, has reiterated commitment to pay back investors’ capital fund after its inability to meet up with the expected investment revenue base due to market volatility among other challenges.