Nigeria has not recorded a fresh COVID-19 death since Saturday, data from the Nigeria Centre for Disease Control showed.

In an update, the disease control agency said just 86 new cases were reported on Sunday, the lowest in months.

This comes as Nigeria continues to roll-out its vaccination program across States.

The NCDC said the Sunday’s cases were recorded in six states and the Federal Capital Territory (FCT).

The latest figures bring the total number of infections in the country to 161,737.

Although, 2,030 persons have succumbed to the virus, 147,899 cases have been successfully treated and discharged.

READ  WHO mission to China fails to find source of coronavirus

In the past week, there has been a marginal decline in new cases as daily infections have fallen below 300.

No new deaths were recorded on Sunday as it was on three other days in the past week.

NCDC put the casualty figures in the country 2,030, the same way it had been since Saturday night.

The data suggests that Africa’s most populous nation may have gone past its worst phase of COVID-19, although experts warn it might be too early to celebrate.

Meanwhile, 124 persons were discharged yesterday after recovering from the infection. Those discharged included the 29 community recoveries in Lagos “managed in line with guidelines”.

This is even as the disease infection agency said the new figure also included the total number of COVID-19 recoveries in the country which stands at 147,899.

Meanwhile, the National Agency for the Control of AIDS (NACA) says it is working to ensure that all patients of the Human Immunodeficiency Virus (HIV) are given a priority in the ongoing COVID-19 vaccination in the country.

The Director-General of the NACA, Dr Gambo Aliyu, stated this on Sunday while briefing reporters at an empowerment programme organised by the agency in Gumel Local Government Area of Jigawa State.

He noted that the Oxford-AstraZeneca vaccines were safe and would go a long way in boosting the immune system of HIV patients.

“The Astra-Zeneca vaccine is safe for everyone, including those with HIV-AIDs, and we are collaborating with the Federal Ministry of Health and the National Primary Health Care Development Agency, to ensure that victims of HIV are prioritised in the vaccination across the country,” Aliyu said.

On Friday, the NACA boss presented starter kits to 180 people living with the virus in Gumel.

By Chioma Obinna   The Nigeria Centre for Disease Control, NCDC, on Monday announced the commencement of‘Campaign 6232’ designed to raise public awareness for the toll-free number ‘6232’ and public enquiries through its 24-7 Connect Centre. According to the Director-General of the Centre, Dr Chikwe Ihekweazu, the campaign will use different means of communication to
Read More

It’s no longer news that Nigerians have been expecting the arrival of the COVID-19 vaccines, as today, Tuesday, Nigeria received AstraZeneca COVID-19 Vaccines. After Ghana and Ivory Coast, Nigeria is the third West African nation to receive the first shipment of the COVID-19 vaccine via the WHO’s COVAX Factory. Click here to find out more […] 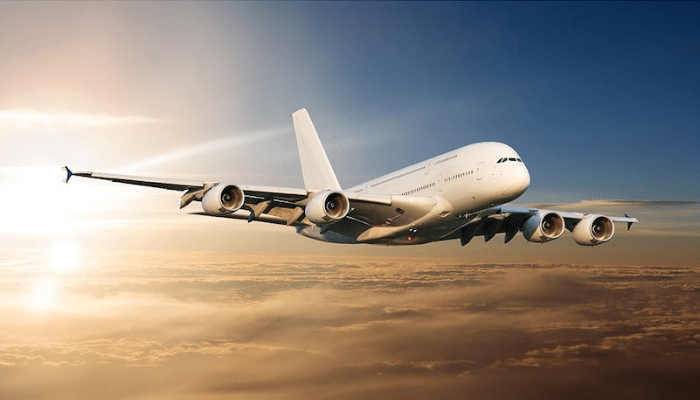 As airlines deploy various strategies to stay afloat, the pandemic is still taking a toll on airlines’ operations as prompt return of airplanes taken offshore for checks is made almost impossible by lockdowns occasioned by the COVID-19 pandemic in those countries. The absence of Maintenance Repair Overhaul, (MRO) in Nigeria has since forced airlines to […] Read Full Story