A community leader in Tunga, Awe Local Government Area of Nasarawa State, Umar Ameygye, has commended the Dangote Group for the huge agricultural investment in the area.

He gave the commendation in an interview with newsmen in Awe.

Ameygye, who is the chairman of Tunga Development Association, said that the establishment of Dangote sugar refinery and sugarcane plantation in the area has brought a lot of benefits to them.

According to him, it is already transforming the community and generating employment for the people, thereby reducing crime.

He explained that the company had renovated and provided facilities in so many primary and secondary schools as well as primary healthcare centres.

He, however, appealed to those discrediting the contributions of the company through various media publications to desist in the interest of development.

He added that the company, through the state government, had paid compensation to all persons whose lands were acquired before work commenced.

The Lagos State High Court sitting in Ikeja has convicted and sentenced a former General Manager of Dangote Industries Limited, Raymond Akanolu, and two others for $32,000 insurance fraud. Also convicted by the court presided over by Justice S.S. Ogunsanya were Mojisola Aladejobi and Balogun Alaba. A statement by the Economic and Financial Crimes … END_OF_DOCUMENT_TOKEN_TO_BE_REPLACED Read Full Story

Dangote Group pays N500,000 to each family of students killed in crash

Dangote Group of Companies has paid N500,000 to each family of the eight students killed on Jan. 23 when one of its trucks lost control at the Adekunle Ajasin University, Akungba-Akoko, Ondo State. The Students’ Union Government of the university made the disclosure in a statement issued on Saturday. Mr Oluwasegun Obagunwa, its president said
Read More

The post Dangote Group pays N500,000 to each family of students killed in crash appeared first on Vanguard News. 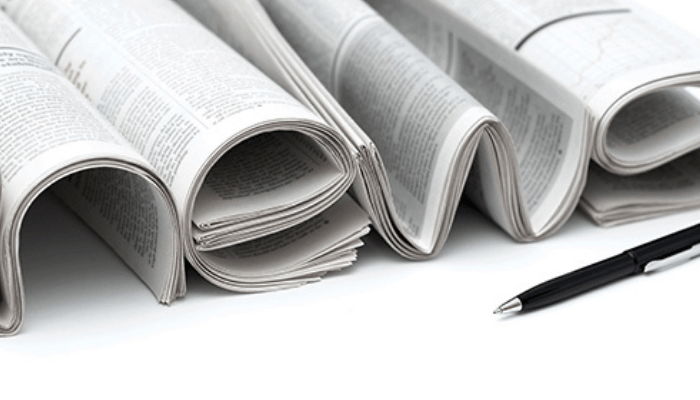