FOR the second time in quick succession, President Muhammadu Buhari mandated the armed forces and security agencies to implement his shoot-on-sight order against anyone found “illegally” with AK-47.

Many Nigerians were surprised by this order because it is coming almost six years into the life of the Buhari administration when strange elements have been roaming the countryside, using their assault rifles to attack indigenous communities and taking over their lands almost unchallenged.

Justifying this order, the Commander-in-Chief declared: “What surprises is what is happening now in the North West where the same people, with the same culture, are killing each other, taking their livestock and burning properties… One thing that got to the press which I read myself was that anyone with an AK-47 will be shot. This is because AK-47 is supposed to be registered and it is only given to security officials”.

This order is fraught with a number of issues. For one, AK-47 is not the only assault rifle in use by hoodlums, bandits, herdsmen terrorists and vigilantes. This order should apply for all illegal arms, and the only way to ascertain this is through the constitutionally-mandated law enforcement procedure governed by rules of engagement. Law enforcement must be maintained through constitutional, not militaristic or extrajudicial methods.

READ  Oil rents should not be the PIB’s major goal

It is unfortunate that the armed forces, security and uniformed agencies sat on their palms while the national landscape was being flooded by these strange elements. Many of them are foreigners acting with their indigenous cohorts. Our security woes are worsening because our security architecture is not configured to protect the people, and must be corrected.

It had variously been alleged that  many of these armed hoodlums were either assembled and armed by power-hungry politicians or permitted by unpatriotic leaders to infiltrate the country unchallenged by our law-enforcement agencies. It is like the proverbial Frankenstein’s monster which went out of control and is now threatening its master.

We hope the security and military agencies are now ready to do their jobs. They will need to block the arms inflows at the borders and conduct systematic mop-up exercises that will hopefully remove the armed hoodlums from our forests, communities and highways.

To succeed, they must enlist the support of the people in every locality. And it must be devoid of ethnic agenda for the people to buy into it.

As FG moves to sell off select assets

THE Muhammadu Buhari administration is set to dispose of no less than 36 federal properties. The main purpose of this is to raise funds between January and November this year to finance the N13.58 trillion 2021 federal budget. The imminent sales, private/public partnership, PPP, arrangements, concessions and shares/splitting will cover areas such as communications, infrastructure,
Read More

The post As FG moves to sell off select assets appeared first on Vanguard News.

The Presidency said the President, Major General Muhammadu Buhari (retd.), on Thursday, emphasised his marching order to security chiefs to go harder on criminals, including shooting anyone found illegally with AK-47. Buhari was quoted to have made the emphasis at a meeting with the National Council of Traditional Rulers of Nigeria at the State House, […] Read Full Story

Beyond face masks as fight against COVID-19

February 3, 2021 The Editorial Board Uncategorized 0 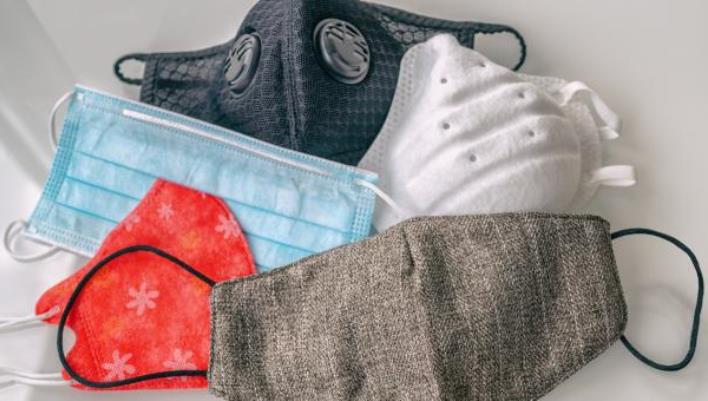 The new upsurge in COVID-19 confirmed cases should not only prompt the federal and state governments to take more actions in the fight against the deadly virus, but also encourage Nigerians to comply fully with preventive measures as a complementary effort at combating the disease. One of such important preventive measures is the use of […] Read Full Story