Ekiti State Governor Kayode Fayemi has said that his party, the All Progressives Congress (APC), and President Muhammadu Buhari have not been able to fulfil all their campaign promises to Nigerians.

Fayemi, who is the chairman of the Nigerian Governors’ Forum (NGF), said APC leaders should take responsibility for the failure to deliver on their campaign promises, noting, however, that some of the issues facing the country were on ground before Buhari’s government.

Speaking during an interview programme on Channels Television on Sunday night, the governor lamented that the APC has failed to deliver on its promises made to Nigerians in the areas of security, anti-corruption, and economic growth.

“I’m not going to shy away from the expectations people had before we came to office. I was a leading player in the campaign that brought my principal (Buhari) to power,” Fayemi said.

“We promised Nigerians quite a number of things, particularly centring on security, anti-corruption, and on economic growth. Have we been able to attain all of what we promised? Obviously not,” he said.

President Buhari has recently come under increased pressure, from Nigerians and members of his party, over his style of governance and performance in office.

Over the last few years, the country has been experiencing serious security challenges with the resurgence of banditry and kidnapping, especially in the northern part of the country.

Besides the security challenges, Nigeria had slipped into recession twice in the last five years under Buhari’s administration.

Former Governor of Ekiti State, Ayodele Fayose, has called on Governor Seyi Makinde of Oyo state to be more proactive in fighting insecurity in the state. Read Full Story

By Demola Akinyemi – Ilorin Stakeholders meeting of Kwara state chapter of the All Progressives Congress (APC) held in Ilorin, the state capital ahead of the next week Tuesday commencement of the party membership registration exercise in the state on Wednesday, ended abruptly as violence marred the excercise. No fewer than ten members of the
Read More 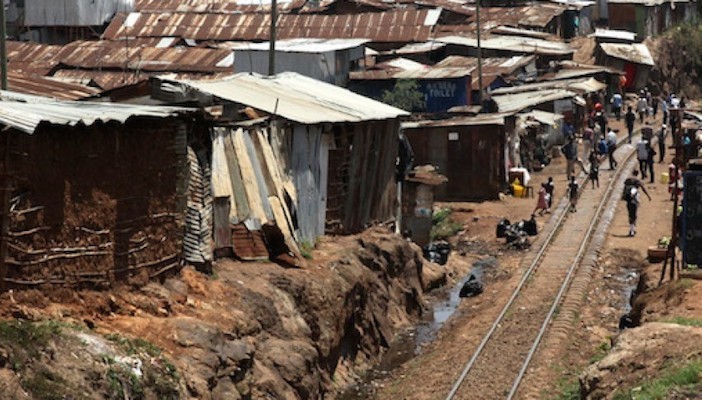 Covid-19 pandemic could push 59 million people to extreme poverty, which would bring the total number of extremely poor Africans to 514 million, according to Economic Commission for Africa (ECA), Wednesday. The ECA warns that COVID19 will push an additional 5 to 29 million below the extreme poverty line, if the impact of the pandemic […] Read Full Story