The Edo State government on Monday said no fewer than 8,000 participants from the 36 States of the federation would participate in the National Sports Festival scheduled to hold in the state from April 2 to April 14, 2021.

Philip Shaibu, Edo State deputy governor, made the disclosure while briefing journalists in Benin City on the level of preparedness ahead of the festival.

Shaibu explained that 14,000 athletes and officials were earlier expected to participate in the games but was however reduced to 8,000 participants due to the COVID-19 protocol.

The deputy governor expressed confidence that despite several postponements occasioned by the Coronavirus pandemic, the state is ready to host the sports festival tagged ‘Edo 2020’ .

He, therefore, pleaded with the Federal Government to promptly provide the financial support before the tournament opens so as to avoid another postponements of the game.

Reeling out the guidelines for the National Sports Festival, the deputy governor said all athletes and officials are to take COVID-19 vaccine at least 12 days before arrival for the tournament.

“The torch of unity will arrive in Edo State on April 3, and will go round the 18 local governments in the state. It will arrive at the Samuel Ogbemudia Stadium main bowl on April 6, where the governor would light it up,” Shaibu added.

Earlier, Anehita Emeya, program manager, Team Edo Local Organising Committee for the National Sports Festival, revealed that a total of 925 athletes and officials from the state would contend for prizes in various sporting activities.

‘Tosin Oluwalowo The 20th edition of the National Sports Festival has again been postponed to April 2021. The festival was scheduled to hold from February 14 to 28 in Benin City, the Edo State capital, before it suffered its latest postponement. The decision was taken at the end of the National Council of Sports meeting […] Read Full Story 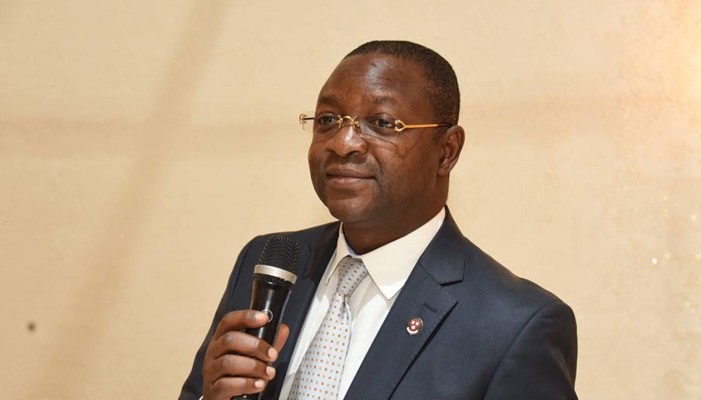 Federal government has again shifted date for the National Sports Festival to April this year, over the covid-19 second wave. Minister of Sports and Youths Development, Sunday Dare, disclosed this on Monday while briefing as part of the Presidential Task Force PTF COVID-19 containment, in Abuja. The National Sports Festival tagged ‘EDO 2020’ was originally […] Read Full Story

Wale Oyewale The Oyo State Sports Council has disclosed that the state has signified its intention to host the next edition of the National Sports Festival. The Chairman of the state sports council, Gbenga Adewusi, made the disclosure to leaders of the state chapter of the Sports Writers Association of Nigeria who paid a courtesy […] Read Full Story