The United Nations Development Programme (UNDP), with support from the Japanese government, is to spend N320 million to equip Benue youths with practical skills that can make them self reliant as well as support the Internally Displaced Persons (IDPs).

Resident representative of the UNDP, Muhammed Yahaya made the disclosure during a courtesy call on Governor Samuel Ortom at the Benue Peoples House Makurdi, saying that N200 million has been earmarked for skills acquisition while N120 million would be invested to scale up access to livelihoods to communities affected by conflict, including IDPs.

He explained that the funds when released would also help Benue youths to acquire the requisite technology in all the Agriculture value chain with the aim of promoting participation in the sector that has the capacity to transform lives.

Yahaya opined that when youths were given the opportunity to find innovative solutions to address challenges in the Agriculture value chain, it would ameliorate the risk of food insecurity, create jobs so as to justify Benue as the Agricultural hub of the nation.

READ  COVID-19: Only sequencing can determine if variants of concern are circulating in communities — Dr Chikwe Ihekweazu, NCDC D-G

He acknowledged the damage caused the global economy and Nigeria in particular by Coronavirus, stressing that for the first time since introduction in 1990; the Human Development Index is declining globally with corresponding rise in unemployment among other challenges.

Governor Samuel Ortom, in response, expressed gratitude to the UNDP resident representative and for particularly taking special interest in the condition of IDPs.

Governor Ortom pledged his administration’s readiness to continually provide the needs of IDPs and Cameroonian refugees he noted were being camped somewhere in Kwande Local Government Area.

He told the UNDP representative that the state government has embraced the National Livestock Transformation Programme of the Federal Government with the hope that the policy would end herders-farmer conflict. 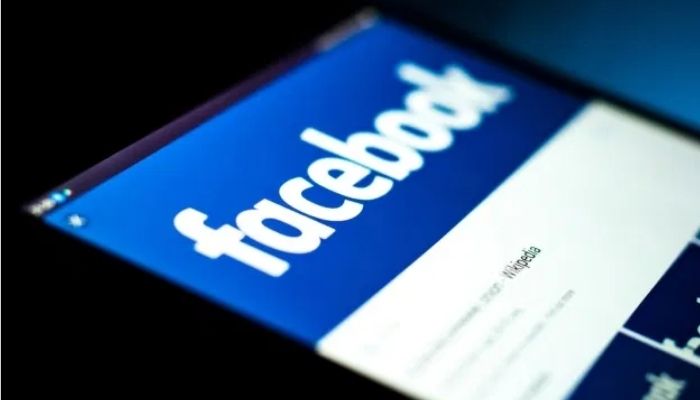 Loss of privacy to social media platforms is at the heart of debates today on communication technologies and how these are changing how people live, work and love, tech giants are responding to these concerns. Facebook Inc said in a blog post Monday it will begin rolling out a notification for iPhone users globally about […] Read Full Story 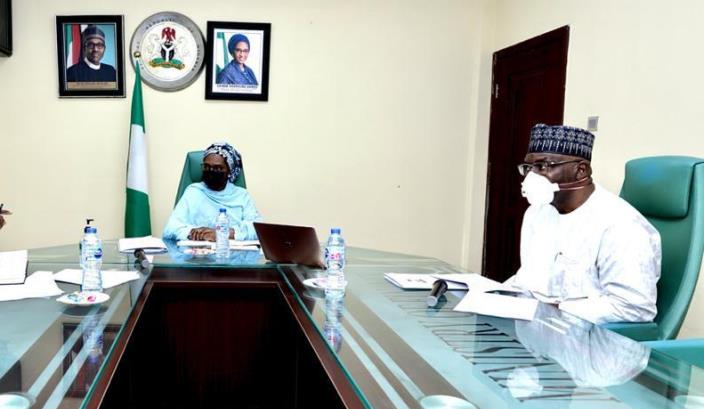 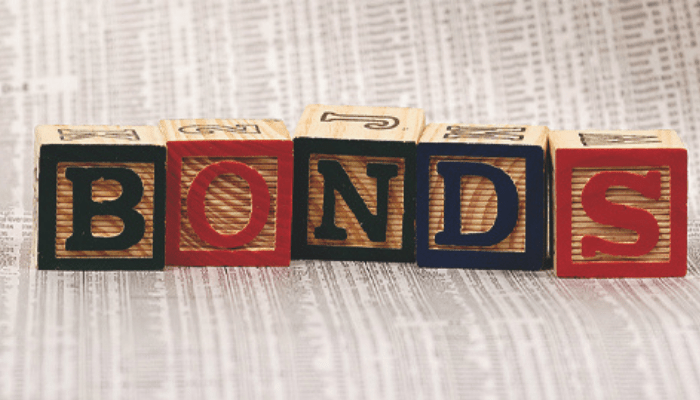