Sultan of Sokoto, Muhammadu Sa’ad Abubakar, has called on all political office holders to publicly take the AstraZeneca COVID-19 vaccine in order to deepen acceptance.

The Sultan, who is also the president-general of the Nigerian Supreme Council for Islamic Affairs (NSCIA), said this at a sensitisation meeting for Muslim scholars and Imams on COVID-19 vaccination, organised by the National Primary Health Care Development Agency (NPHCDA) in Abuja.

“I believe that if they do so, ordinary Nigerians will have confidence in the safety of the vaccine. All political leaders must take the vaccine first before the common man on the street because they are leaders and need to be strong to lead the country to a greater height.”

The Sultan stated that no Nigerian would be forced to take the vaccine. He, however, appealed that everyone accepts the vaccine as they accepted the polio vaccine so that the country can be free from COVID-19.

Also speaking, the Minister of Health, Osagie Ehanire, reiterated that the AstraZeneca vaccine is safe and effective. He noted that the vaccine is being used in over 70 countries across the world.

He added that 17 million doses of the vaccine have administered globally and 37 cases of blood clotting have been reported which according to him, is very insignificant.

The Secretary to the Government of the Federation and Chairman, Presidential Task Force on COVID-19, Boss Mustapha, on his part, advised Nigerians not to let down their guard, as some countries were already experiencing a third wave of the pandemic.

“I wish to reiterate that the virus is very potent and people still get infected. It has been reported that some countries are recording a third wave of cases. I, therefore, urge all Nigerians to recognise that we are not yet out of the woods.

“The PTF shall continue to emphasise and promote the strict adherence to the NPIs (non-pharmaceutical interventions) and for people to take the vaccines,” he said. 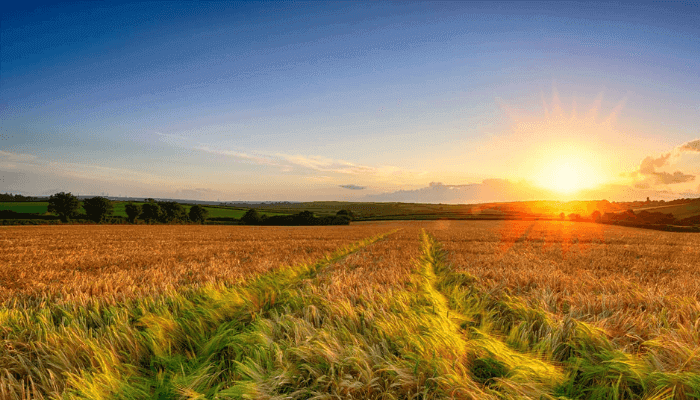 The Delta State government is going tough on ‘land bankers’ as it has threatened to revoke the Certificate of Occupancy (C of O) of individuals who failed to develop their lands within stipulated two years of receiving same. The government has therefore issued a three-month ultimatum, starting from Monday, February15, 2021, saying owners of such […] Read Full Story 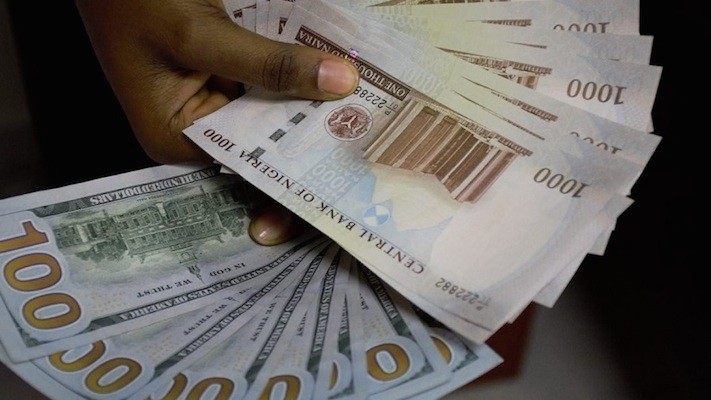 Nigeria’s currency on Wednesday weakened against the dollar by 1.05 percent to N478, breaking the four days stability of N473 since Friday last week, on the black market. The naira depreciation, which affected all market segments was attributed to strong demand amid shortage of dollars. At the Bureau De Change (BDC) segment of the foreign […] Read Full Story

We have outstanding N11bn, $31m obligations to our lenders- LCC 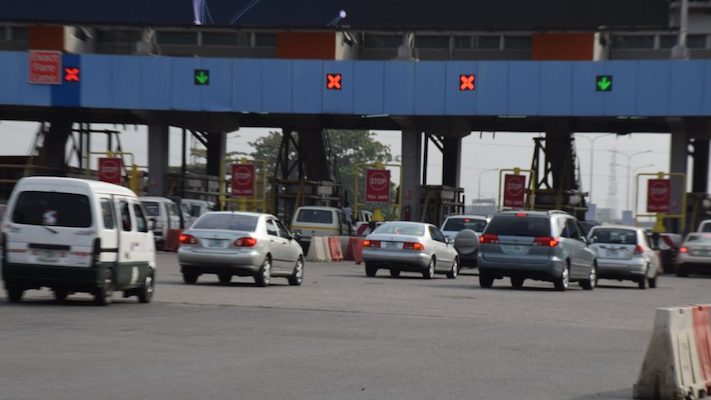 The management of Lekki Concession Company Limited (LCC), operators of the Lekki Toll Plaza, says the company has outstanding financial commitments to its local and foreign lenders, amounting to N11 billion and $31 million respectively as at 2020. Yomi Omomuwasan, managing director of LCC, who spoke with journalists in Lagos, said these debts, among other […] Read Full Story