About half the land in Nigeria used to be covered in trees. Today, Nigeria has lost 96 percent of its forest due to deforestation. This is alarming and catastrophic! As of 2005, Nigeria has the highest rate of deforestation in the world according to the Food and Agriculture Organization of the United Nations (FAO). Between 2000 and 2005 the country lost 55.7% of its primary forests, and the rate of forest change increased by 31.2% to 3.12% per annum. Forest has been cleared for logging, timber export, subsistence agriculture and notably the collection of wood for fuel which remains problematic in western Africa. The country’s rainforests are fast declining. And if action is not taken, we will continue to experience increase in temperature due to global warming.

Figure 1: Nsa Tenley and Prince Olusegun Adeniyi (the STEAM project Coordinator)
The fact is that our planet is becoming warmer every day, which is known as global warming. Global warming is one of the greatest problems in the world today. Global warming is a phenomenon of climate change characterized by a general increase in average temperatures of the Earth, which modifies the weather balances and ecosystems for a long time. It is directly linked to the increase of greenhouse gases in our atmosphere, worsening the greenhouse effect. Humans are increasingly influencing the climate and the earth’s temperature by burning fossil fuels, cutting down rainforests and farming livestock.

READ  Inspiring African Business Leaders You Should Know Their Stories- A Review of Under 40 CEOs: How We Made It in Africa, Vol 1

Figure 2: Project participants; Chisom Okonkwo, Kanyinsola Jegede, Milly-Jane Dzikwi and Timandra Usoroh with the Project Coordinator, Prince Olusegun Adeniyi
The project highlights the benefits of planting trees which is geared towards instilling the culture of maintaining the ecosystem and sustaining the rainforest. Without the plants, the climate may become dryer and growing food could become impossible for many. Rainforests play a practical role in keeping our planet healthy by absorbing carbon dioxide and releasing the oxygen that we depend on for our survival. The absorption of this CO2 also helps to stabilize the Earth’s climate. As trees grow, they help stop climate change by removing carbon dioxide from the air, storing carbon in the trees and soil, and releasing oxygen into the atmosphere.

Figure 3: Project participants; Naomi Adeyemi and Daniella Ayeyemi with the Project Coordinator, Prince Olusegun Adeniyi
This project was executed with about 90% recycling materials. Recycling is an absolute necessity for dealing with waste and another response to reducing global warming. The goal of this project is to champion the culture of planting trees in order to:
Restore our forests
Preserve biodiversity
Prevent climate change and
Reduce global warming
This project is related to SDG 13: Climate Action; SDG 12: Responsible Consumption and Production; SDG 15: Life on Land. Learn more about the project at www.calebsteamhub.blogspot.com.

Dear CEO, Analyse Your Customer Journey to Optimize It 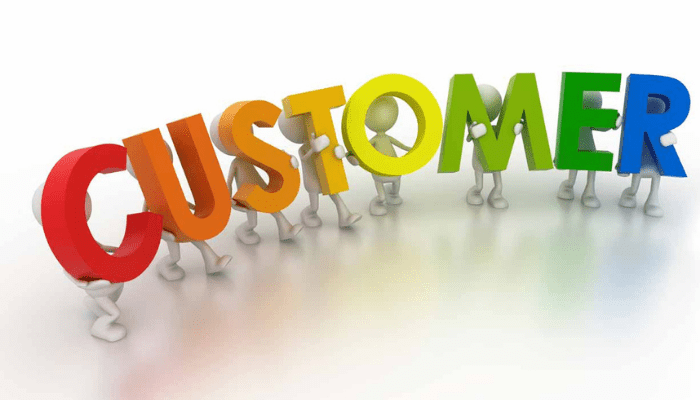 A few years ago, we were consulting for a business in Lagos with offices in Abuja, Port-Harcourt and Bayelsa. It was a thriving architecture firm and had recently opened an interior design business, to support their services. It was the first time that I was working with an architectural firm but they were super pleasant, […] Read Full Story 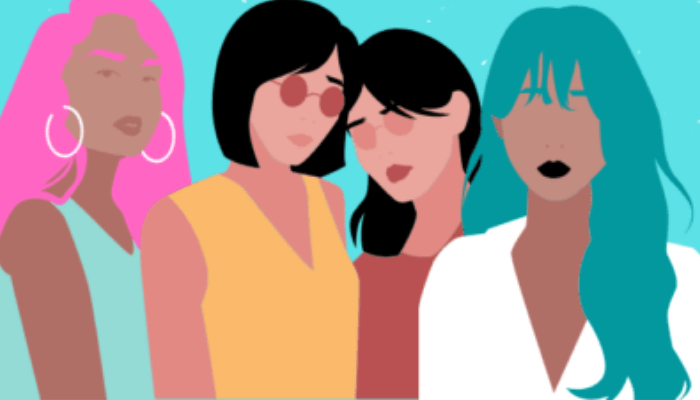 Yelling, shouting, gossiping, job sabotaging: these and more have been reported as ways woman-on-woman bullying, also known as the Queen Bee Syndrome, happens in our workspaces. The Queen Bee Syndrome is a situation, where women, especially those in high ranking positions of authority, treat other female colleagues who work below them more critically than their […] Read Full Story 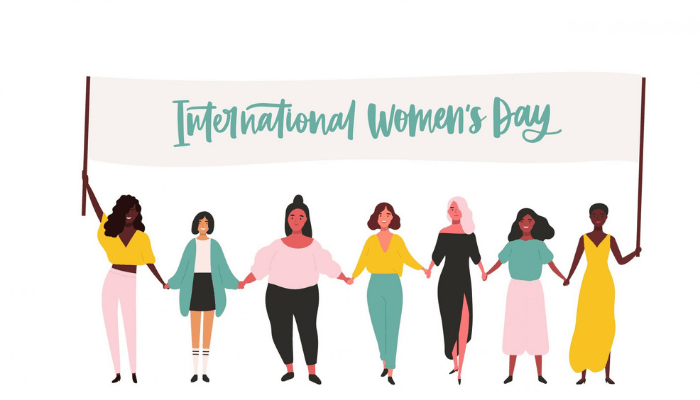