Nigerians were sadder in 2020 than ever as the country’s happiness ranking dropped by 31 places to 116 position out of 149 countries, according to the United Nation’s World Happiness Report 2021 released on Friday.

The report focuses on the effects of Covid-19 and how people all over the world have fared.

The annual report ranks nations based on gross domestic product per person, healthy life expectancy and the opinions of residents. Surveys ask respondents to indicate on a 1-10 scale how much social support they feel they have if something goes wrong, their freedom to make their own life choices, their sense of how corrupt their society is and how generous they are.

The ranking does not come as a surprise as Nigeria’s current realities – such as high inflation, unemployment and fragile economic growth – are making citizens more miserable.

According to the National Bureau of Statistics (NBS), the country’s inflation, which measures the rate of increase of commodity prices, quickened to a 35-month high at 17.3 percent in February 2021, while unemployment is at a record high of 33.3 percent in the fourth quarter of 2020. 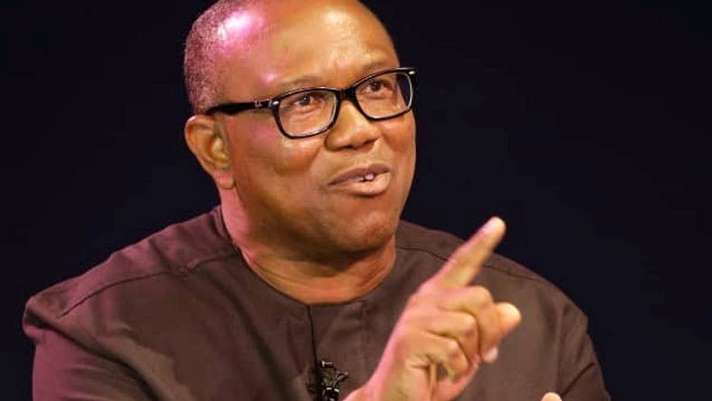 Peter Obi, a former vice presidential candidate of the People’s Democratic Party (PDP) in the 2019 general election, has said that Nigeria did not need more than N150billion to procure the Covid-19 vaccine. Obi, who made the observation Tuesday when he featured on ARISE Television, touched on other sensitive matters in the polity, emphasising that […] Read Full Story 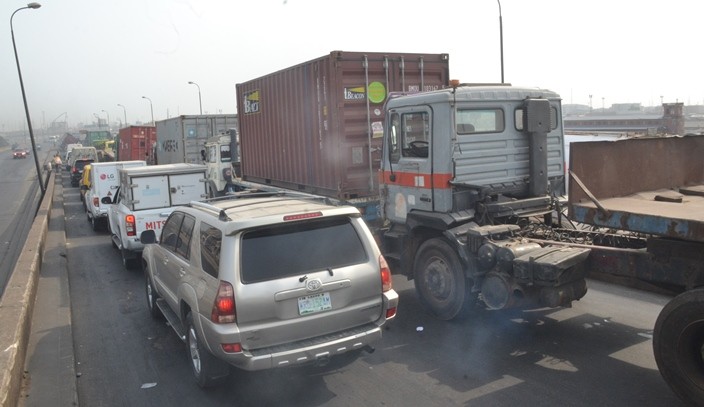 Just 72 hours after the implementation of the electronic call up system that took trucks off Apapa roads and bridges, some disquieting scenes were noticed Tuesday as some as some double parked trucks were seen on Ijora Bridge and Wharf Road. The outbound lane is free, same with inbound until the goat market. The high […] Read Full Story 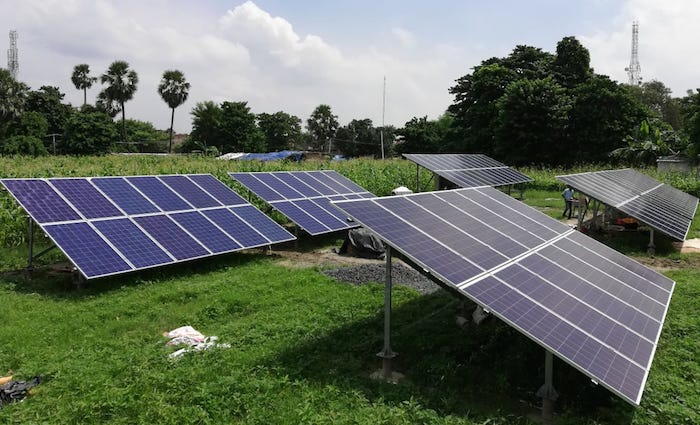 Mini-grids, a component of off-grid solutions, are providing developing countries an opportunity to attain universal energy access at the least cost and Nigeria’s investor-friendly regulations are some of the best in Africa. This is largely due to the efforts at developing a legal and institutional framework for mini-grids by the Nigerian Electricity Regulatory Commission (NERC) […] Read Full Story