The Independent National Electoral Commission INEC has announced the suspension of Saturday’s Bye-Election into the Ekiti East State Constituency seat, following incidents of violence which led to the killing of three persons and three others sustaining gunshot injuries.

INEC Resident Electoral Commissioner REC in the state, Dr. Tella Adeniran disclosed this in a statement made available to Vanguard on Saturday.

According to him, the exercise which witnessed 100% opening of polls at 8.30am on Saturday, commenced on a good note in a peaceful and orderly manner.

However, at about 10 am, Dr Afeniran said there were reported cases of violence in two polling units of Ward 09 (Obadore IV); polling unit 8 (Baba Egbe house/Odouro/Odoule) and Polling Unit 9 (Beside Baba Egbe/Odouru/Odoule) as well as Polling unit 07 (Aro street/Aro) of Ward 07 (Obadore II).

“In Polling Unit 07, Ward 07 three voters were shot dead while a youth corper, a police woman and an INEC staff sustained gunshot wounds”, he said.

The REC added that under the circumstance, the safety of electoral officials, security personnel and election materials as well as the credibility of the process cannot be guaranteed.

READ ALSO: Biden says he agrees Putin is a ‘killer’

Explaining that the State Commissioner of Police is fully aware of the situation, Dr Afeniran said it is unfortunate that in spite of the efforts of the Commission in giving Nigerians free, fair, credible and inclusive election, some people appear to be unprepared for an improved electoral process.

“The situation is such that, a conducive environment no longer exists for further electoral activity at the Polling Units and the Collation centers.

“In view of this development, the Commission has suspended the election forthwith”, he declared. 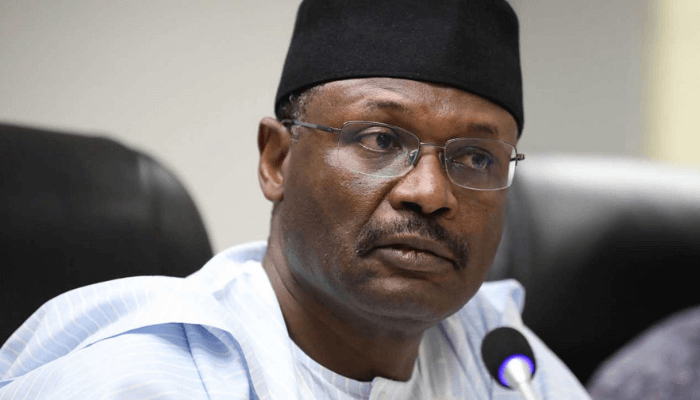 The Independent National Electoral Commission (INEC) said the large crowds at many Polling Units across the country have consequences on electoral outcomes leading, in some instances, to avoidable supplementary elections. INEC Chairman, Yakubu Mahmood stated this at the first quarterly Consultative meeting of Inter-agency Consultative Committee on Election Security (ICCES) the year 2021 in Abuja […] Read Full Story

…Says it’s to increase accessibility Emma Ujah The Independent National Electoral Commission (INEC) has intensified consultations with stakeholders on the creation of new Polling Units (Pus), across the country. The Chairman of INEC, Prof. Mahmoud Yakubu, who held a meeting with the media in Abuja, yesterday, said that existing 119, 973 PUs, created 25 years
Read More

Nigerians to have more Polling Units in 2023 election 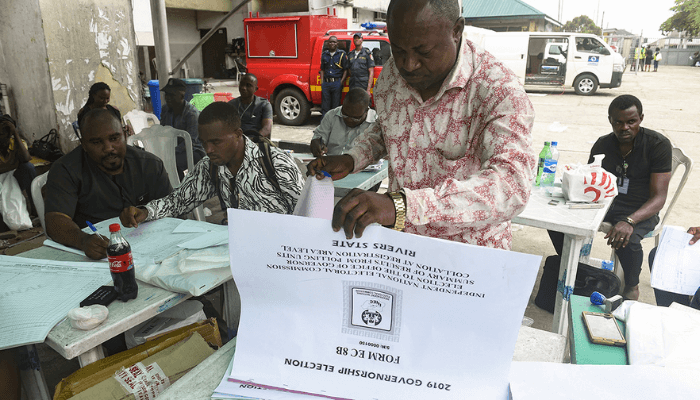 Nigerians will have more access to Polling Units (PUS) to elect leaders of their choice in future polls, particularly the 2023 general elections. The electoral process has in the past 25 years been constrained by overcrowding, numerous unserved populations and poor locations, which potentially disenfranchised millions of Nigerians, and also pose health risks with the […] Read Full Story