What are the highlights of the partnership/What does this deal entail?
In this new partnership with Netflix, we will produce three new diverse films: a historical drama, a folklore fantasy, and a character drama. All three will be set in Nigeria, the first of which will be an adaptation of Nigerian-American novelist, short-story writer, playwright and screenwriter, Sefi Atta’s third novel, Swallow about a naive secretary who, after a series of career woes, considers her roommate’s offer to work as a drug mule in mid-1980s Lagos.

Can you tell us how a bit more about the titles?
Well, there are three very diverse types, different genres. Starting from Swallow, which is an adaptation of an original book by the Nigerian American writer- Sefi Atta. The second is a story of folklore and fantasy. And then the last one, which deals with sort of dementia with a bit of spiritual twist- there’s that Nigerian/African side to it. So, these are three different genres, and I’m really excited about this and the fact that it is exclusive to Netflix- globally. This is such a great, great time.

READ  #BNWeekInReview: A Recap of the Top Stories this Week

What was it like shooting during COVID-19?
It was a very interesting and unique experience since it’s not something we have done before. We ensured all the Covid-19 safety precautions were adhered by everyone on set.

Will the stories be available on Netflix all over the world?
Yes, the films will be available globally, at the same time on Netflix in 190 countries to 204 million members – which is incredible!

How do you feel about Netflix’s investment in Africa and African stories?
Netflix investment has been amazing on the African continent and Nigeria in particular, and their continued support of great storytelling shows. We know the African continent presents brilliant creatives and talent and I’m so excited for the rest of the world to enjoy our distinct voices.

How does it feel to showcase your story and artistry on a global platform like Netflix, where you have the opportunity to share your work with the world?
It’s an incredible opportunity and one I am humbled by. I am grateful that a platform like Netflix believes in African artists and our content and has allowed us to showcase our art on a global stage. I am excited about the doors that are finally being opened for African creatives.

Netflix has over 200 million subscribers globally. Do you feel that streaming platforms are the future of the entertainment industry?
Streaming is definitely the way of the future and platforms like Netflix allow for shows to be received around the world with ease. Streaming platforms allow people to watch what they want when they want and on their terms, which is fitting for the consumption-driven digital age we live in.

Netflix’s investment in “local storytelling” around the world is increasing. What do you think about this and why are you excited to be part of this in Nigeria?
Netflix is a big believer that great stories can come from anywhere and as a fan of many of the Netflix stories, I agree! Netflix is exploring previously untold stories and it’s clear that language is no barrier as Netflix audiences have an appetite for stories from all over the world.
It is great to be part of this new adventure and I’m very excited to see how these Nigerian stories will be perceived by people across Africa and on a wider, global stage.

Why do you think Netflix signed this deal with you?
That’s a question for Netflix but they have always been actively committed to building long-term partnerships with local creatives while finding authentic stories from across the world. I’m proud to be working with them to bring these 3 films to a global audience. So far, my partnership with them has been very collaborative and empowering, giving me the freedom to materialize my creative vision for the stories with authenticity.

What inspired you to bring these three titles to life?
Okay, well, I’ll not like to give too much away, but I’ll just brush through, some insights-Swallow, for example, is a book I read a while back. It’s a story that was set in 1985/86, thereabout with a subject matter that resonates with everybody globally, with a story that is authentic to Africa. And then the next one, which I call folklore, this is something I’ve been working on, for over five years. Originally, we wanted to make it a series, because the story is set in the 17th century in the Oyo empire, which is Southwest Nigeria. I’m so excited about it because I know it’s going to change the game! It’s going to be like you watching a Game of Thrones or a Troy from an African perspective. it is deep, it is authentic, it’s a core story about Africa set back in time. Then the third one deals with dementia- it’s a story about a single family where the husband and wife have had 10 years of being together, but on the day they celebrate their tenth anniversary, the wife wakes up and she cannot recall the last 10 years.

Where and when will the films be available?
The films are currently at different stages of production however, the first one will be available on Netflix globally in 2021. The exact date is yet to be announced.

Why should the audience watch these films?
In all honesty, to be entertained and enthralled by these three stories. 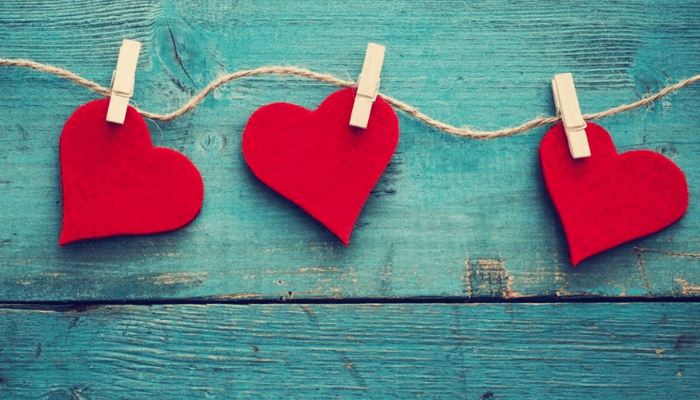 It is the season of love and despite the issues of COVID-19 pandemic; we can still say we have it better, in this part of the world. At least, there is no forced lockdown or restrictions on social interactions. With all that happened in the last one year, no thanks to the pandemic, Valentine’s Day […] Read Full Story

Netflix May Be Moving To Stop Users Sharing Passwords

Streaming television colossus Netflix on Friday was dabbling with more strictly enforcing its rule against sharing passwords with people living elsewhere, according to US media reports. Some Netflix users who were apparently tapping into other people’s accounts turned to Twitter to share news of an apparent crackdown along with posts of a notice … END_OF_DOCUMENT_TOKEN_TO_BE_REPLACED Read Full Story

Nollywood to the globe 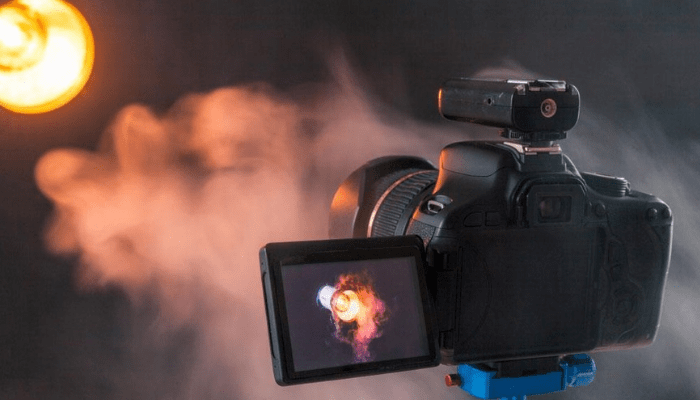 In the mid-20th century, African movies were being made but the opportunities available to talent and investors alike were limited due to a solid market structure. In recent years, the Nigerian film industry commonly known as Nollywood is taking the world by storm. Gone are the days when Nigerian movies were watched only by Nigerians, […] Read Full Story