Former presidential aide, Doyin Okupe, has said that an Igbo presidency can only be possible if there is a grand national consensus that supports it.

Okupe said the national consensus can only materialise if the core north forgives the Igbos for the killing of Sardauna of Sokoto, Ahmadu Bello, by Nigerian soldiers of Igbo extraction in the 1966 coup.

He said on Twitter, “An Igbo President is only possible if we are able to evolve a grand National Consensus on the project such as that which was enacted in 1999 when the two presidential candidates were Yoruba.


“A national consensus for Igbo Presidency cannot evolve until the core north forgives the Igbos for the killing of Sardauna of Sokoto by Nigerian soldiers of Igbo extraction in the 1966 coup.

“This is the political knot only the Igbo leaders must spearhead and with the support of other well-meaning Nigerians, resolve with a high level of humility and political dexterity.”

Okupe who aims to run in the 2023 presidential election said he would shelve the ambition if the national consensus for an Igbo presidency emerges.

He said, “If this consensus emerges, in the interest of equity, fairness & national unity, I will shelve my ambition & support whoever is chosen as a candidate by my party.

“However, in the event that this national consensus is not achievable, I will run for president in 2023 by God’s grace.”

By Ikechukwu Odu The former national chairman of the People’s Democratic Party, PDP, Dr. Okwesilieze Nwodo, has said that giving the South East geopolitical zone a chance to produce the president of Nigeria in 2023 would be “the master stroke to end marginalization and all grievances” in the zone. Nwodo, a former governor of Enugu
Read More 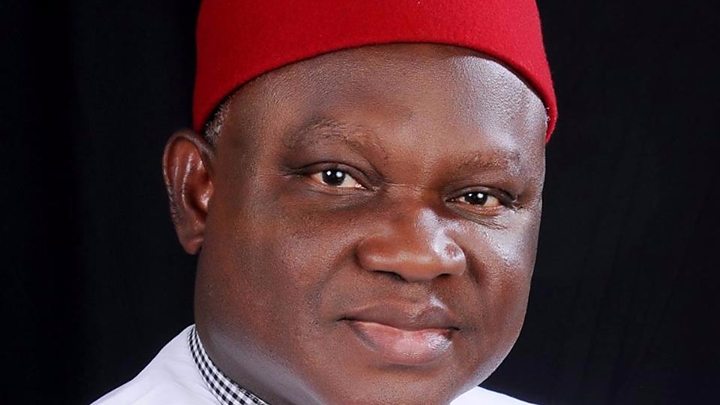 Chekwas Okorie is a former national chairman of the defunct Unity Progressive Congress (UPP) and one of the founders of the All Progressive Grand Alliance (APGA). In this exclusive interview with INIOBONG IWOK, he says the Southeast is only keen on voting, and supports only political parties that zone the presidency to the region in […] Read Full Story

If Obj had fixed anomalies that came before him in 4yrs, Nigeria would have been better – Okupe

The post If Obj had fixed anomalies that came before him in 4yrs, Nigeria would have been better – Okupe appeared first on Vanguard News.