The first female registrar of the University of Nigeria, Grace Ifeoma Adichie, is dead.

The mother of acclaimed writer Chimamanda Adichie, Grace Adichie died suddenly on March 1, 2021, on the birthday of her husband, James N. Adichie, a professor, who passed away just nine months before.

She attended Rosary High School, Enugu and Queen of the Rosary College, Onitsha, obtaining her West African School Certificate in 1960. She began her university education at Merit College, California, USA in 1964 and completed it at the University of Nigeria, Nsukka, earning a degree in Sociology and Anthropology.

She began her career as a cabinet officer in the East Central Government of Nigeria, Enugu, in 1972. In 1973, she joined the University of Nigeria, Nsukka as an administrative officer. She rose through the ranks and finally made history when she became the first woman to lead the administration of the university as Registrar.

She served on the governing council of the university and its various committees, the Senate and its many committees, as well as the university’s convocation and congregation. She was named “University of Nigeria Nsukka Best Administrator” in 2002.

She was a devoted mother and grandmother, a loving sister and aunt, a skilled administrator, a Lady of St. Mulumba of the Roman Catholic Church, a warm woman full of love and laughter and wit. She is deeply missed by her children, Ijeoma, Uche, Chuks, Okey, Chimamanda and Kene; her nine grandchildren, her brothers, a sister, and other relatives.

She will be buried on Saturday, May 1, 2021 at the family compound in Abba, Njikoka LGA, Anambra State, after a funeral mass at St Paul’s Catholic Church at 12pm. There will be an outing service on May 2, 2021 at 10am 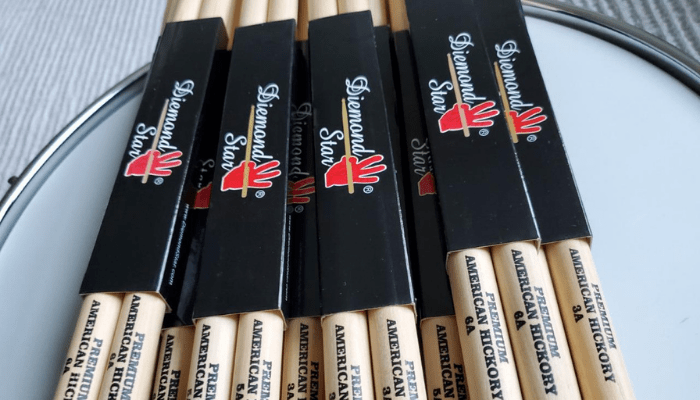 Diemond Star, an international company that provides musicians with musical instruments and accessories, is set to launch its unique merchandise. The launch is said to be highly awaited by the target customers of the company which has garnered a loyal fan base in the music world because of the quality of products it provides. “Building […] Read Full Story 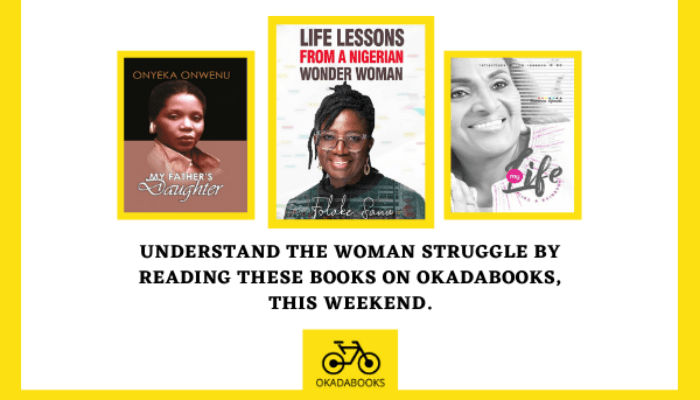 In this 21st century, we still have people who don’t understand the struggles of women and why they challenge the societal ills and stereotypes against them. This is why books are more likely to change minds. Especially memoirs. It invites you to step into a life and an experience that is not ours. Reading them […] Read Full Story