Walter Onnoghen, former Chief Justice of Nigeria (CJN) on Friday said he was removed from office due to rumour from the executive that he had a meeting with former vice president, Atiku Abubakar in Dubai, United Arab Emirates, preparatory to the 2019 general elections.

It was the first time Onnoghen has publicly spoken on why the federal government unceremoniously removed him from office in 2019.

The former CJN, said the rumour was thick and spread fast, but he decided not to react to it because he never travelled to Dubai or held any meeting with anybody, including Atiku.

READ  Naira falls back to N480 on black market

Onnoghen expressed surprise that despite the fact that the federal government had all the machineries to investigate the allegation; it never did, but opted to unlawfully go after him and his office.

Onnoghen said that the situation got to the peak when all of a sudden; his trial at the Code of Conduct Tribunal was arranged, even when he had not been invited or accused of any wrongdoing.

He also lamented that democracy was dead in Nigeria without courageous judges.

“Prior to my suspension, I was confronted with no allegation. There were rumours that I met with Atiku in Dubai. As I am talking here today, I have never met Atiku one on one in my life. As if that was not enough, I was also accused of setting free, high-profile criminals, whereas I ceased to be a High Court Judge as far back as 1978.

According to him, “In Supreme Court, I did not sit alone. We sit in a panel. In all these rumours and outright accusations, I was not given the opportunity to defend myself. Let me make it clear that the office of the CJN was not for Onnoghen but for all Nigerians who had sworn to guide and protect the Constitution of the Federal Republic of Nigeria. To say the least, the period of my ordeal was the darkest era in the history of the Nigerian judiciary.

“As I have severally, judicial officers must be courageous. And I want to beg all serving judicial officers not to be discouraged by what happened to me in the hand of the Executive arm of the government. Emerging Nigerian judges should not go the direction of injustice because without courageous judges and justice, Nigeria is doomed.

READ  SEPLAT shows its resilience in FY 2020 despite challenging year

“Here, let me sound this note of warning that the appointment of judicial officers must never be allowed to be politicized, otherwise, democracy and democratic governance will be dead.

“During my tenure, the problem of Nigeria was not the Nigerian judiciary, but those who had no regard for the rule of law. We must therefore be committed to the rule of law and dispense justice without fear or favour. Truth stands, crush it, it will stand because it is truth.” 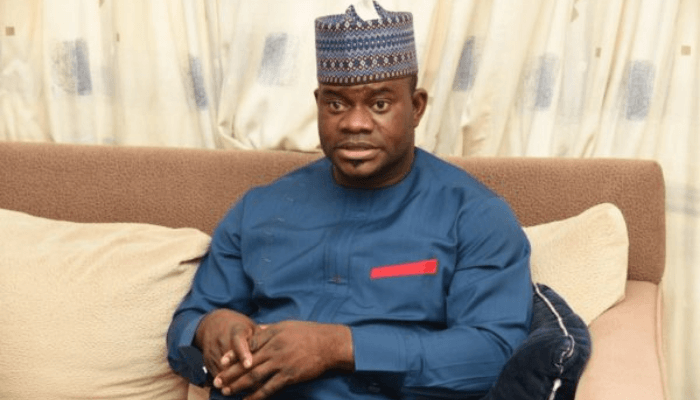 The Kogi State government has accused the Nigeria Centre for Disease Control (NCDC) of deliberately peddling falsehood to scare investors from the state. This followed the Presidential Task Force on Covid-19’s declaration of Kogi as a high-risk state for not reporting the existence of coronavirus in the state. The Federal Government had warned against visiting […] Read Full Story 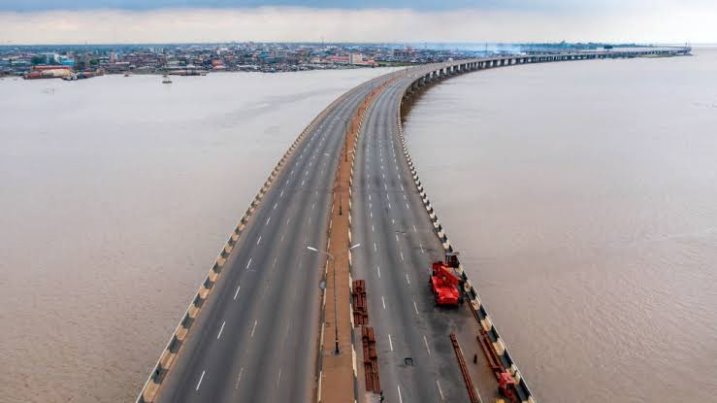 The Lagos motoring public is in for a big relief as the federal government has fully reopened the popular Third Mainland Bridge, which links the Lagos Island and Mainland. The bridge had been closed, but intermittently partially opened, since 2020 for a major repair works. In a tweet on Saturday morning, Babatunde Fashola, minister of […] Read Full Story