Oyo State Governor Seyi Makinde has met with market leaders in the state, promising to put policies in place to boost economic growth.

At an event held at the Government House, Agodi, Ibadan, the governor said he would continue to pursue programmes and policies that would make life comfortable for everyone.

The governor said that he would go ahead to set up a committee to explore options on the amicable resolution of the recent crisis surrounding the leadership positions in the markets.

Governor Makinde, who expressed his desire for unity among market men and women in the state, said his administration would sit with all stakeholders to find a lasting solution to the existing misunderstanding.

He equally acknowledged the role played by market leaders during his campaign for the governorship in 2015 and 2019, urging them to learn a lesson from his life and submit to the will of God on market leadership.

He noted that he had already told the Olubadan of Ibadanland that he would not query Kabiyesi’s decision on the leadership of the market, stating, however, that his government would look into requests made by the market leaders and ensure that the right thing is done.

“I acknowledge all you did during the electioneering period. We worked tirelessly together in 2014 and 2015 and, now, the will of God has prevailed. I want to tell us that we need to do things according to the will of God. Obviously, we will see to your requests and make sure the right thing is done,” Makinde said.

“I once told Kabiyesi at his palace that I believe everybody is for me. I also told Kabiyesi that anybody who has been chosen to be in a position of leadership in the market will not be queried by me,” he said.

The governor said he believes that no matter how complex the matter is, there’s always a chance to sit down and deliberate upon it to find a lasting solution.

“So, I want a united house because if we do, that is when what should come to us can come,” he said.

The governor promised to set up a committee to look into the matter, expressing the belief that the issue would be resolved in no time.

“I will set up a committee immediately and I believe this issue will be resolved. But I want to urge you to learn from my personal political experience. I contested to go to the Senate twice but I was denied. In 2019, I prayed that the will of God be done on my gubernatorial ambition and it indeed came to pass. So, let every one of us always allow the will of God to prevail on the things we do,” Makinde said.

“Yes, this is your government. We will also do the things that are needful as a government to boost your businesses and make life comfortable for everyone,” he said.

Odunayo Danjuma, South-West coordinator of the National Association of Nigerian Traders, and Justina Ogundoyin, acting Iyaloja of Oyo State, speaking on behalf of the market men and women in the state, appreciated Governor Makinde for providing loans to traders and artisans in the state.

They said the association would continue to contribute their quota to the development of the state.

Governor Seyi Makinde of Oyo State, on Sunday, visited the Ibarapa area of the state, his first after the herdsmen/residents crisis that engulfed the area. NAIJALOADED recalls that tension rosein...

How Fulani herders invaded my cassava farm with cattle, macheted me –Igangan farmer

January 30, 2021 Kayode Oyero News Comments Off on How Fulani herders invaded my cassava farm with cattle, macheted me –Igangan farmer

Kayode Oyero A farmer in Igangan, Ibarapa North-West Local Council Development Area of Oyo State, has narrated how Fulani herdsmen invaded his cassava farm and destroyed his produce. According to Akintola Olusola, his protest was met with anger as the herders repeatedly macheted and beat him up. Speaking in video clips obtained by The PUNCH, […] Read Full Story 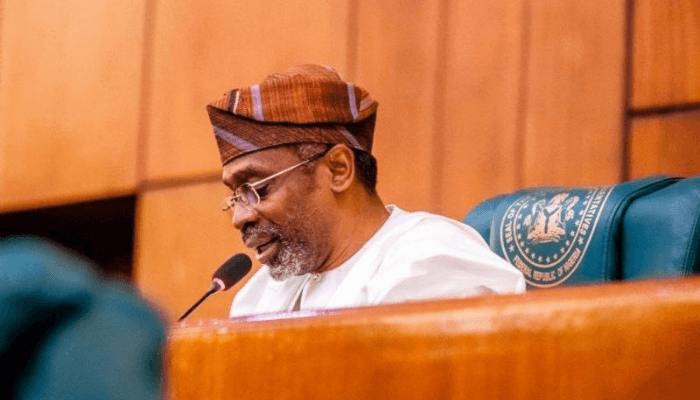 The House of Representatives on Tuesday gave a backing to the setting up of a committee led by the National Security Adviser, Mohammed Monguno, to hold peace and unity consultations across the country as part of measures to address the worsening insecurity in the country. The committee which comprises the service chiefs and heads of […] Read Full Story