Turkey’s Recep Tayyip Erdogan on Friday waded into the war of words between the US and Russian presidents, chastising Joe Biden for calling Vladimir Putin a “killer.”

“Mr Biden’s comment about Putin does not suit a head of state,” the Turkish president told reporters after Friday prayers in Istanbul, lauding Putin for giving a “smart” and “classy response”.

In an interview with ABC News, Biden was asked if he thought Putin was “a killer”.


“I do,” Biden replied, immediately sparking the biggest crisis between Russia and the United States in years.

Putin on Thursday mocked the US leader, saying a Russian phrase that translates roughly as “it takes one to know one”, and wishing Biden, 78, good health.

Erdogan’s comments reflect a new spell of tensions that have entered Turkey’s relations with Washington since Biden replaced Donald Trump in the White House in January.

Erdogan is still waiting for a phone call from Biden, whose administration has highlighted Turkey’s deteriorating record on human rights.

Biden is also remembered in Ankara for calling Erdogan an “autocrat” in an interview in late 2019.

Despite their differences on Syria, Erdogan has called Putin a “friend and a strategic partner.”

Spartak Moscow PR chief Anton Fetisov says no decision has been made about on- loan wing-back Victor Moses. There are reports that Moses’ loan could be short by the Russian outfit before the end of the season. But Fetisov insists the club has no... Read Full Story

The phoenix shall rise again 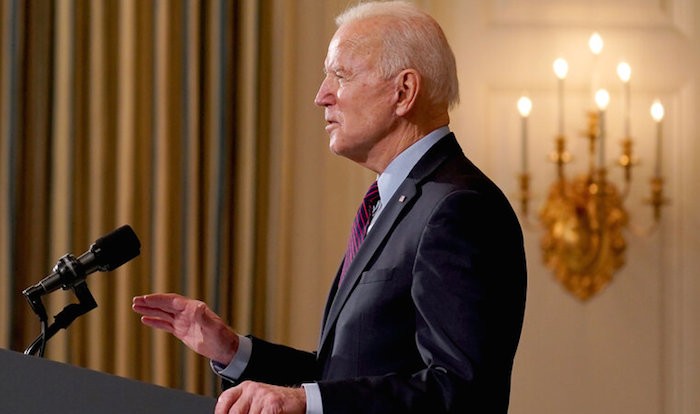 Our understanding of anarchy should by no means be limited to images of loonies going around, destroying anything and everything just as a way of exhibiting their anti authority stance. It goes deeper than that. It’s foundation can usually be traced to the selfish actions of the authorities themselves, which often shows undisguised contempt for […] Read Full Story

Russia on Friday expelled diplomats from three European countries for taking part in protests in support of jailed Kremlin critic Alexei Navalny, after the European Union said ties with Moscow had hit a new low. With EU foreign policy chief Josep Borrell in Moscow for a rare visit, Russia said it had declared diplomats from … END_OF_DOCUMENT_TOKEN_TO_BE_REPLACED Read Full Story