The word ghee means “sprinkled” in Sanskrit. It is a type of clarified butter that does not contain water or milk solids. Ghee was originally made from cows, and it is a sacred animal in the Hindu religion. For centuries, people have used ghee in Indian recipes as well as in a holistic type of medicine called Ayurveda. It is assumed that clarified butter possesses a healing property called rasiana, or the ability to make a person live longer. The book used by Ayurvedic doctors “Susruta Samita” states that it is good for the whole body. Ghee began to be used in India and then quickly spread to the Middle East and Asia several centuries ago.

How to make ghee

Today people can make ghee by melting butter over a medium to low heat until it boils slowly. Slow boiling isolates the water in the butter that causes the milk solids to descend to the bottom of the pan. After all the water has evaporated, the butter will no longer bubble. Ghee can be transferred to a colander placed with cotton gauze to remove any milky solid materials.

When the shortening has cooled, it should be placed in a container that can contain hot liquids and be stored at room temperature, as well as away from heat and light. Refined butter can last up to three months at room temperature, and when placed in the refrigerator, it can last for up to a year. Just like regular butter, it can harden when placed in the refrigerator, but will soften again when kept outside for 5-10 minutes.

Chefs can find ghee in many flavors. Sometimes it is called ghee butter instead of just margarine. The flavors can be either mild (like coconut ghee ) or exotic (like ghee with white truffle salt). Some of these flavors – such as Madagascar vanilla ghee – are suitable for sweet dishes. Others – like garlic ghee  or turmeric ghee – are better for spiced dishes.

Ghee is free of lactose and casein, so people who are lactose intolerant or who are allergic to milk can use it without experiencing any internal problems.

Ghee can be used in multiple dishes: as a snack or appetizer, in the main dish or soup, with vegetable or cereal dishes, in desserts, in sauces and for breakfast, and it can be used as a substitute for other fats such as butter or coconut oil.

To make a snack, melted butter can be poured over the popcorn with salt. Ghee can also be placed on whole grain crackers with cheese. Chefs can mix ghee with  sea ​​salt and chives to put on pita bread for a delicious appetizer.

In the main dish, chefs can use margarine to make chicken paste. You can easily make a paste by mixing ghee with a large amount of herbs such as parsley, minced garlic, salt and pepper. You can rub the paste on the chicken and then roast it.

On cold days, chefs can add this type of butter to soups just before serving them, or they can be used to saute onions and garlic to add flavor to a full soup.

When it comes to breakfast, nutrition can be boosted with peanut butter and ghee smoothie. Ghee adds a light, warm nutty flavor and adds nutritional value to any dish.

To make a healthy dish at any time of the year, cooks can cover the root plants with ghee in addition to salt and pepper, and then grill them at a temperature of 425 ° F until the vegetables are tender. Ghee can also be added to mashed potatoes with sour cream and chives.

Ghee can also be mixed with hot rice and cooked for five minutes. Olive oil can be added for additional, delicious flavor. Do you want a special addition to mushrooms? Fry margarine with wine, mushrooms and salt. If the chef needs another sauce to season the meal, ghee can be boiled with lemon juice, white wine, a little thyme and garlic. This will make a great sauce to put on your fish for a meal that incorporates the health benefits of seafood.

To make desserts, you can mix ghee with coconut oil and use it to saute bananas and brown sugar. The dish can be served with ice cream or cream. Chefs can also put a little bit of it into the pudding when it’s hot, or mix ghee with carob powder plus agave nectar to put on rice cakes for gluten-free desserts. Alternatively, cooks can use margarine for frying instead of butter, as it is more difficult to burn or smoke.

Although this may be out of the ordinary, ghee can be used as a lip balm to keep the lips moist. The Indian Materia Medica is widely used in Ayurvedic medicine. The book mentions that another use of ghee for skin care is that it is mixed with honey to treat pimples, wounds and infections.

No matter where we get ghee from, whether it’s packaged or homemade, it can lend a helping hand with many health problems. Try mixing it with different types of foods and find out how it can improve some of the most humble recipes.

The post Cooking with ghee appeared first on UAE24x7. 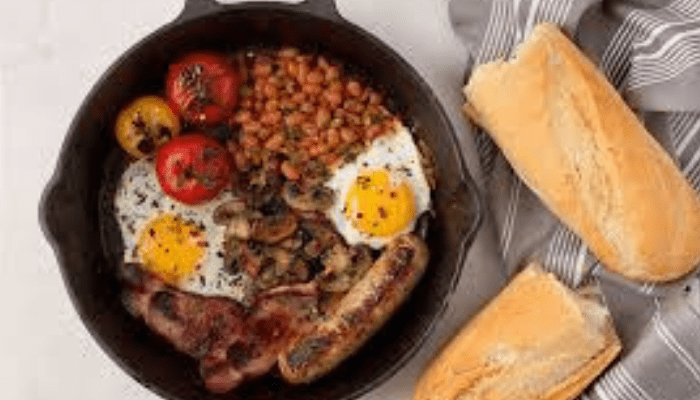 Baked Flounder With Lemon and Butter 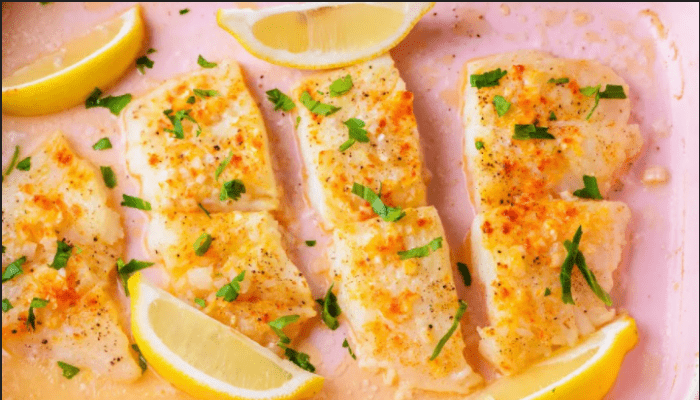 Flounder is a mild white saltwater fish that is delicious when baked. The flatfish is low in mercury, making it safe for pregnant women and kids of all ages to enjoy. Fillets can be purchased at the fish counter or frozen, and both will work for this recipe. If your flounder fillets are frozen, defrost […] Read Full Story

Fears of illness over nitrites used in US but currently banned in Britain and EUBritish stores could be flooded with “dangerous” bacon and ham from the US, marketed under misleading labels, as the result of a transatlantic trade deal, says the author o... Read Full Story