The Former Governor of Anambra State, Peter Obi, has faulted the approval of $1.5 billion by the Federal Government for the renovation of the Port Harcourt refinery.

According to Obi, approving such an amount for refinery repairs in light of Nigeria’s economic situation is a huge waste.

He accused the leaders of worsening the country’s situation by their financial rascality.


Obi said, “The news of the planned expenditure of a whopping $1.5 billion for Port Harcourt refinery repairs is worrisome to well-meaning Nigerians. In light of our precarious economic situation, it is a huge waste.

“Our country on life support, but sadly the managers of our affairs are worsening the situation by their financial rascality.”

The PUNCH reported that the Federal Executive Council on Wednesday approved the plan by the Ministry of Petroleum Resources to rehabilitate the Port Harcourt Refinery with $1.5bn. 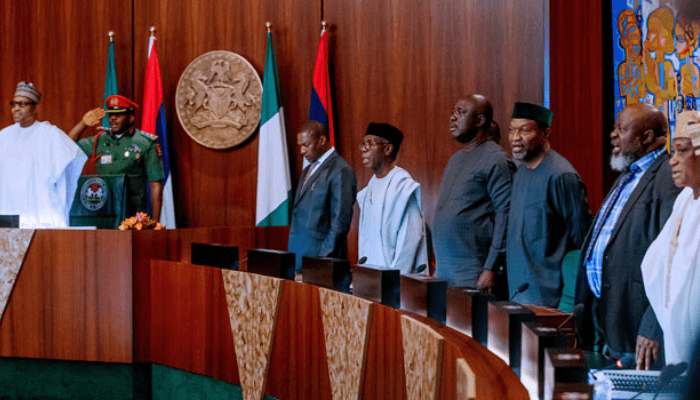 A year after shutting down all of its dilapidated refineries to figure out how to fix them, the Federal Government of Nigeria has approved $1.5 billion for the rehabilitation of Port Harcourt Refinery in Rivers State. At the 38th virtual Federal Executive Council meeting presided over by President Muhammadu Buhari in Abuja on Wednesday, Timipre […] Read Full Story

Former Vice President, Atiku Abubakar, and his running mate in the 2019 presidential election, Peter Obi, have condemned the attack on the Governor of Benue State, Samuel Ortom, by gunmen suspected to be bandits. The Governor was attacked yesterday at Tyo Mu along Makurdi-Gboko Road while on his way to Markurdi, the Benue State capital....

Sodiq Oyeleke A former governor of Anambra State, Peter Obi, has said that N150 billion is enough for Nigeria to procure COVID-19 vaccines. According to him, the budgeted N400bn for the vaccines can be reduced if he is allowed to procure the vaccines for the country. The PUNCH reports that the Federal Government had in […] Read Full Story