A Federal High Court sitting in Abuja has ordered the Independent National Electoral Commission (INEC) to a certificate of return to Ifeanyi Ararume based on the result of December 5, 2020, Imo North Senatorial bye-election, having been declared as the valid candidate of the All Progressives Congress (APC).

Justice Taiwo Taiwo who delivered the judgment ordered INEC to issue the certificate of return within 72 hours.

READ  2023 General Election Must Be Better Than Previous Ones, INEC Says

According to him, with regard to the Appeal Court judgment in Abuja, the 3rd defendant (Chukwuma Ibezim) remained disqualified.

The Judge held in a judgment that Senator Ararume remains the authentic candidate of the APC and should be declared the winner of the election.

Earlier, Justice Taiwo dismissed the Preliminary Objection challenging the jurisdiction of the court to entertain Senator Ararume’s suit filed by the APC and Chukwuma Ibezim.

Justice Taiwo, who described the application as “an attempt to arrest the judgment,” dismissed it for lacking in merit.

Ararume had, through his counsel told Justice Taiwo Taiwo to invoke the judgments of a Federal High Court and that of an Appeal Court to disqualify Ibezim and declare him as the rightful candidate for APC.

By James Ogunnaike Student leaders in Ogun on Wednesday appealed to qualified students in tertiary institutions to get registered with Independent National Electoral Commission (INEC). This it said would enable them to participate in the forthcoming local government election in the state. The student leaders made the appeal in a statement issued in Abeokuta, jointly
Read More

Sunday Aborisade, Abuja Chairman of the Independent National Electoral Commission, Prof. Mahmood Yakubu, has asked the National Assembly to extend the period set for political parties to submit their candidates’ list to the commission from 180 days to six months. Yakubu made the appeal on Friday at the retreat of the joint Senate and House […] Read Full Story 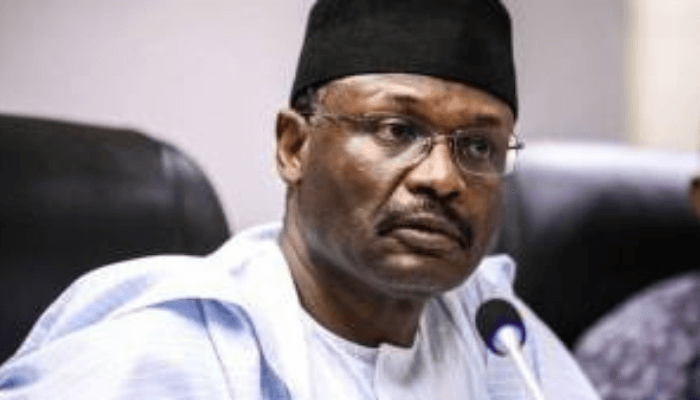 Ahead of the 2023 general election, the Independent National Electoral Commission (INEC) said it is working hard on the resumption of voter registration to enable citizens that have not registered or those that may wish to transfer their registration to other areas to do so. The Commission also reassured Nigerians that it is pursuing the […] Read Full Story