The Netherlands voted on Wednesday in a socially-distanced election that Prime Minister Mark Rutte cast as a choice of the best leader to deal with the coronavirus pandemic.

Ballots were cast at museums, churches and bike-through polling stations on the third and final day of Europe’s first Covid election of 2021.

A limited number of voting centres had been open on Monday and Tuesday for the elderly and vulnerable, with voters also allowed out after a nationwide 9pm coronavirus curfew, before polls opened for everyone on Wednesday.

Seeking a fourth term in office after a decade in power, Rutte said he was “cautiously” optimistic as he arrived in trademark style on his bike to vote at a school in The Hague.

Opinion polls show his liberal VVD (People’s Party for Freedom and Democracy) on course to lead another coalition government, with the anti-Islam PVV (Freedom Party) of Geert Wilders in second place.

“I am proud of what we have achieved in the last 10 years in the Netherlands,” Rutte told reporters, adding that it was “the best performing economy in the whole of Europe.

“The main question during these elections on the table is who best can lead this country forward through the crisis of corona, and then make a new start with this country, I hope from summer onwards.”

Special polling stations for bikes and cars were also set up to allow people to keep social distancing, while over-70s could cast their ballots by post.

Campaigning was almost totally halted by the pandemic, meaning that parties relied instead on TV debates and social media to reach out to voters.

“The campaign is different than it used to be and compared to other elections, and it’s really focused on the here and now,”  Twan Compen, 37, told AFP in The Hague.

Another voter, Erik Spruijt, 35, said Rutte and the VVD were “a bit untouchable”.

“It is actually less fierce than other years, people feel,” he said.

But with a near-record 37 parties in the mix, and months of coalition talks looming in the fractured Dutch parliamentary scene, the shape of any future government is still up in the air.

Rutte ruled out a coalition with Wilders “because of what he said about Islam and the Koran”, or with far-right, Covid-sceptic Forum for Democracy leader Thierry Baudet because of what he “has done in terms of anti-Semitism and racism”.

However one of the parties in his current coalition, the Christian Democratic Appeal (CDA) of Finance Minister Wopke Hoekstra, would be “natural partners”  again, Rutte said.

The prime minister has dipped slightly in the polls in recent weeks but still has around 25 per cent of the vote, which would give the VVD slightly more than their current 32 of the 150 seats in parliament. His closest rival, Wilders, is on around 13 per cent.

The bleached-blonde Wilders, hoping the PVV will remain the second-largest in parliament, criticised Rutte’s handling of the coronavirus crisis.

The Netherlands has recorded more than 1.1 million infections and more than 16,000 deaths and is currently under its most stringent health measures yet.

“I don’t blame the Dutch government of course for the virus. But they were not prepared,” Wilders said, adding that “our patients had to be sent to Germany even”.

Anti-lockdown discontent continues to simmer following devastating riots against the introduction of the curfew in January, with protests against Rutte in The Hague on Sunday.

However, he has maintained his reputation as the “Teflon” premier for emerging unscathed from crises.

Rutte also recently shrugged off the fact that he had to resign in January over a scandal in which thousands of parents were falsely accused of scamming childcare.

Victory on Wednesday would confirm him as one of the EU’s longest-serving leaders after Germany’s Angela Merkel and Hungary’s Viktor Orban — even if his hawkish stance on spending has seen other EU chiefs dub him “Mr No”. 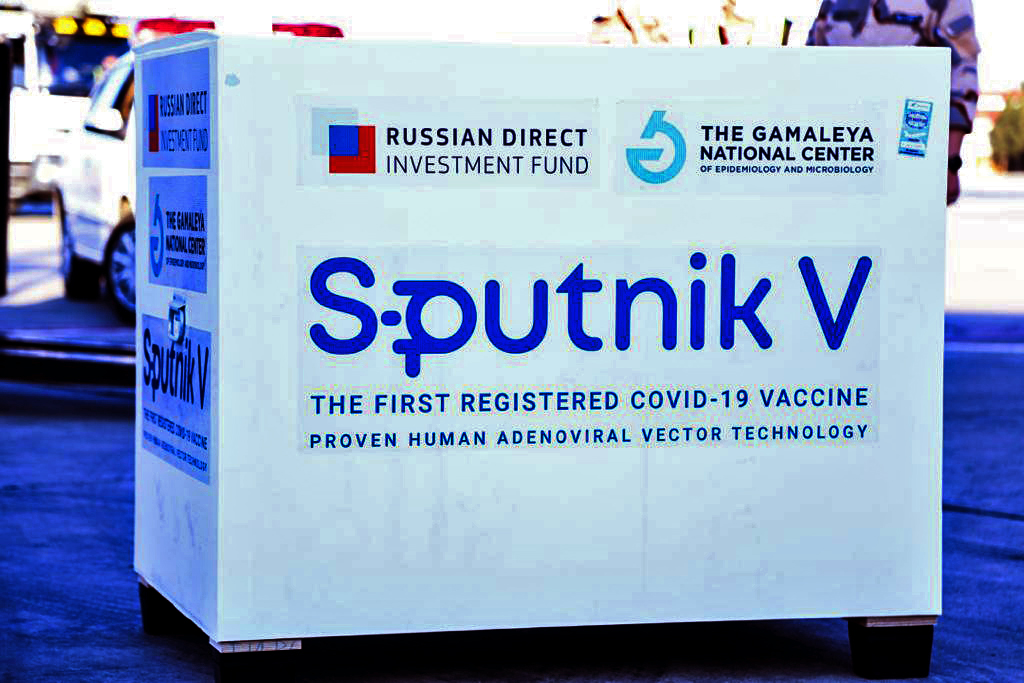 Iran will kick off its coronavirus vaccination campaign within a week, President Hassan Rouhani said Saturday after the country received its first batch of Russia’s Sputnik V jab. The Islamic republic is fighting the Middle East’s deadliest outbreak of the coronavirus, with over 58,000 lives lost out of more than 1.4 million cases of infection. x Iran has bought two million doses of the Sputnik V vaccine, health ministry spokesman Kianoush Jahanpour told AFP. The first batch arrived in the country on Thursday, and the country is scheduled to receive two more batches by February 28. “Vaccinations will start this very week; this is a real cause for celebration,” Rouhani told a televised meeting of Iran’s Covid-19 taskforce. x He did not give a specific date, only saying that the programme would begin before next Wednesday, which marks the 42nd anniversary of the victory of the Islamic revolution. Health workers […]

The Bauchi State Hisbah Board has confiscated 260 crates of alcoholic drinks from hotels and night clubs as part of its effort to enforce Sharia Islamic code. Malam Aminu Balarabe the permanent commissioner in charge of Hisbah and Sharia implementation made this known while displaying the commodity in Bauchi on Tuesday. He said 216 crates
Read More 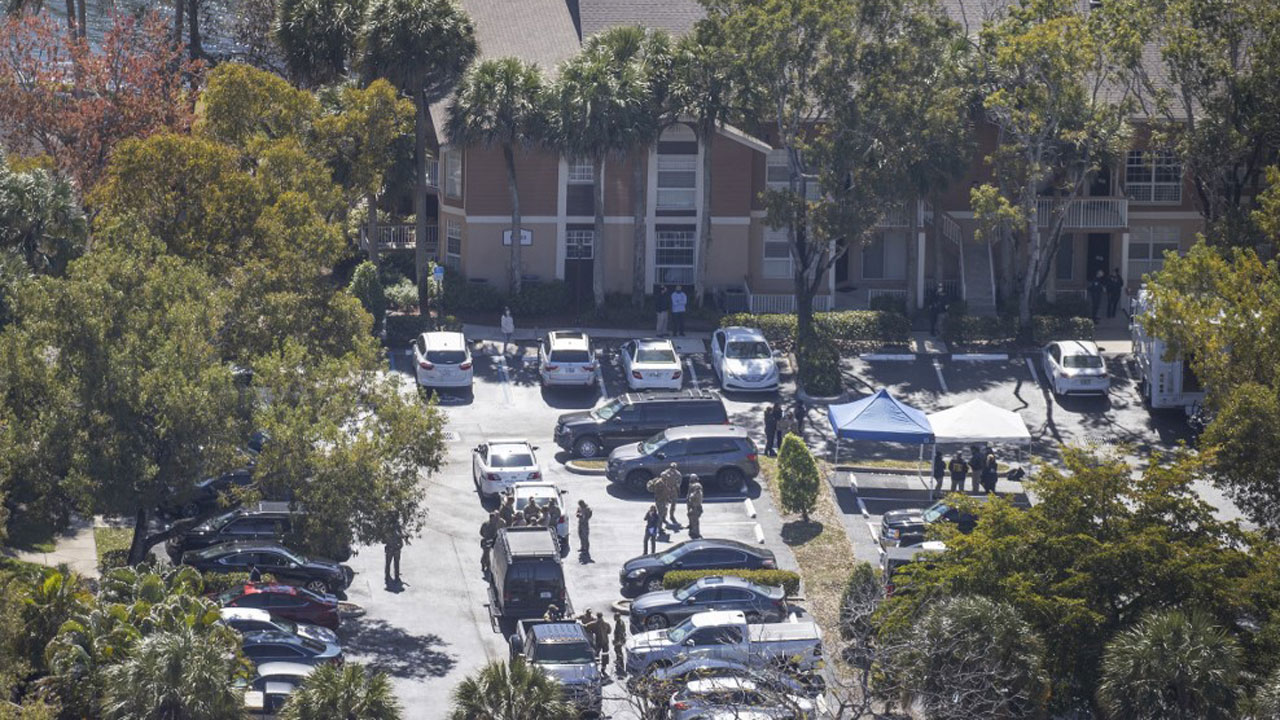