They, however, pleaded not guilty to the charges.

The prosecutor, Insp. Samuel Ishola told the Court that the defendants committed the offences on February 25 at 2 a.m. at Ahmed Onibudo Street, Victoria Island, Lagos.

The Magistrate, Mr A.A.Paul, granted the defendants bail in the sum of N100,000 each with one surety each in like sum.

Paul adjourned the case until May 19 for mention.

The National Bureau of Statistics, NBS says Nigerians paid more for fuel in January 2021 as the price paid by consumers for premium motor spirit (petrol) increased by 12.88%. 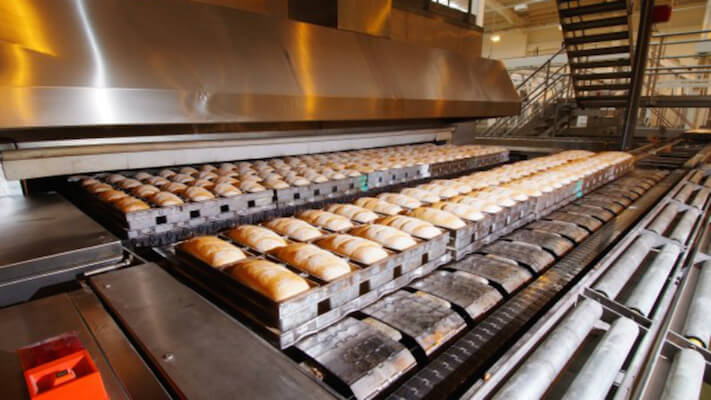 Two diesel-powered bread ovens are at the heart of Chinedu Martins’ bakery outfit in Ogba, a Lagos suburb. Last year, the COVID-19 outbreak shook the business to the extent that he barely survived, and now the rising retail cost of diesel threatens to ruin it completely. “The rising cost of diesel cost is killing me,” […] Read Full Story

A Magistrates’ Court in Ikorodu, Lagos State, on Wednesday admitted a 25-year-old man, Adekusibe Ogunlokun, who allegedly stole an Itel P36 phone worth N36,000, to bail in the sum of N500,000. The police charged Ogunlokun, whose address was not provided, with two counts of felony to wit theft. He pleaded not guilty. Magistrate T.A. Elias
Read More