Tanzanian 61-year-old leader once nicknamed “the bulldozer” has died, after weeks of speculation that he was infected with COVID-19, the government has announced.

Magufuli had been criticised for his controversial handling of the pandemic in Tanzania.

Speculation had been rife about his possible infection with the coronavirus.

Since the pandemic was declared in March 2020, Magufuli had downplayed the severity of the virus.
At one point, he made fun of the country’s coronavirus testing facilities, saying he had secretly sent samples of papaya and goat and that they came out positive. Though he never provided proof of that claim, he warned that those results could mean that people were getting false-positive results.

Shortly afterwards, Tanzania stopped sharing updates on the number of people infected and killed due to COVID-19. The country’s last coronavirus figures were given in May last year. At that time, 509 people were confirmed to have contracted the virus and 29 had died.

As neighbouring countries Kenya and Uganda were implementing lockdowns and curfews to curb the spread of COVID-19, President Magufuli shocked many by declaring that Tanzania would remain open for business.

“We Tanzanians have not locked ourselves down, and I don’t expect to announce even a single day that we are implementing a lockdown because our God is still alive, and he will continue protecting us Tanzanians,” the late president once told a crowd. “But we shall also continue taking precautions, including steaming. You steam, at the same time pray to God, and going on with your daily activities so that you eat well and your body builds immunity against the coronavirus.”

From teacher to president

Born on October 29, 1959, Magufuli earned his master’s and doctorate degrees from the University of Dar es Salaam in 1994 and 2009, respectively. After a short stint of teaching at Sengerema Secondary School and later working as an industrial chemist, Magufuli went into politics under the ruling Chama Cha Mapinduzi (CCM) party.

He was elected a member of parliament in 1995 and that same year appointed deputy minister of works, receiving the title of a minister in 2000. In 2010, he gained popularity after he was appointed Tanzania’s minister for works and transportation for the second time. His bullish leadership style and fight against graft in the road construction industry was endearing for Tanzanians, who later nicknamed him “the bulldozer.”

He ran as president in 2015 and won 58 percent of the vote, defeating Edward Lowassa of the Chadema opposition party. In 2020, he was re-elected in a vote — a win that opposition presidential candidate Tundu Lissu decried as fraudulent.

In his inauguration address, Magufuli was full of praise for the country’s electoral conduct. “As you are aware, elections have been a source of conflict in many countries, but we Tanzanians have safely passed this test. This is proof to the world that Tanzanians are peace-loving, and we have matured in our democracy.”

Adored at home — but not abroad

In Tanzania, President Magufuli was a popular figure. His lean government and cost-cutting measures greatly earned him respect among citizens. For example, in 2015, he suspended the country’s independence celebrations, instead urging citizens to clean up their communities to fight a cholera outbreak. He also embarked on major infrastructure projects such as the port of Bagamoyo, a new railway, and upgrading the Dar-es-Salaam International Airport.

His hands-on war against corruption was admired not just in Tanzania — but the entire continent. “Magufuli came in on the platform of fighting corruption and empowering the masses,” Martin Adati, a Kenyan political analyst, told DW. “It is the people who have been benefitting from corruption and all these other funny things who are not very happy with him.”

However, his popularity at home was tainted abroad by human rights groups who accused him of trampling on basic rights such as freedom of press and expression. In 2020, his government introduced a law that made it a punishable offence for local media to publish international content without authorisation.

For exiled opposition leader Tundu Lissu, Magufuli’s presidency was riddled with autocratic tendencies despite his accomplishments. “Yes, he has built all these things, but that does not justify misrule, that does not justify the draconian and very authoritarian policies that he has imposed on the country,” Lissu told DW, adding that the late president’s actions did not legitimise the destruction of the country’s democratic processes. 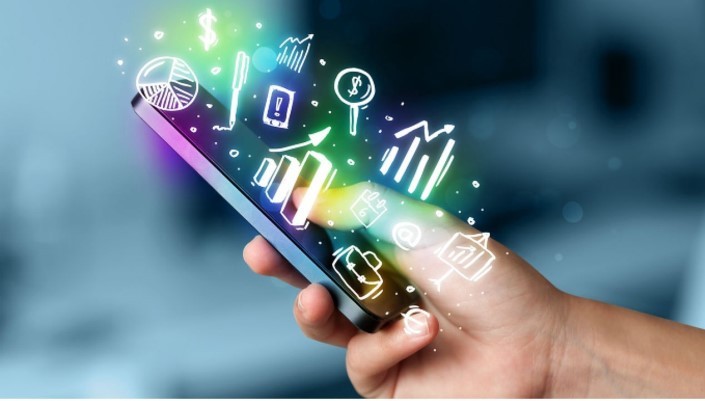 The increasing number of people moving over to digital banks to save or invest their money due to attractive interest rates between 10 percent and above has created a familiar problem. These platforms now have too much money in their vaults they must give to borrowers in order to pay the promised rates. The challenge, […] Read Full Story 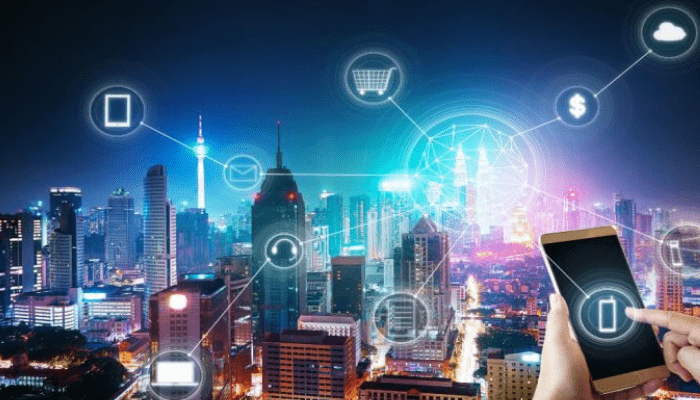 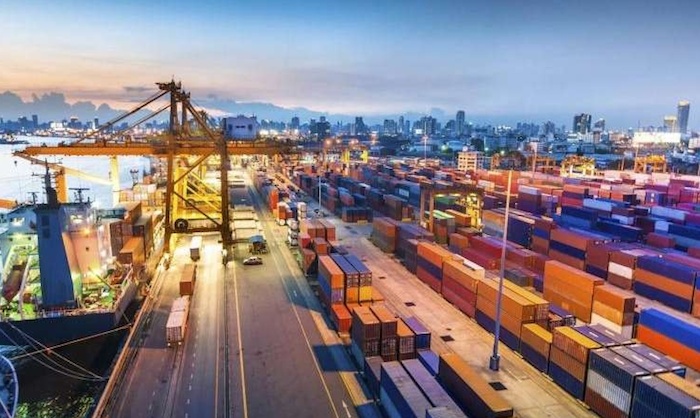 For the first time in four years, Nigeria’s trade position was negative in 2020 as the pandemic crushed oil demand and sent the revenues of oil exporting countries tumbling. Africa’s largest oil producer posted a N7 trillion trade deficit in 2020, with exports falling as much as 35 percent, according to data published, Tuesday by […] Read Full Story