Hussaini announced this during a technical inspection of roads and housing projects in Lagos on Wednesday.

The News Agency of Nigeria (NAN) reports that the Airport link bridge was gutted by tanker fire in January.

NAN further reports that the bridge had since being closed to vehicular movements, making motorists face daunting difficulties along the route.

The PS, who said that the rehabilitation work would begin before the end of March, added that “the procurement process is already ongoing’’.

“The fund meant for this project is already in the budget; it is part of the emergency provisions.

“Technical evaluation and integrity tests have been concluded on the project.

“We are currently in the procurement process.

“So, by the end of March, the contractor will move to site,’’ Hussaini said.

He described the bridge as the international link, saying that the Federal Government was aware of the difficulties being faced by the public due to its closure.

“There is a need for us to display good maintenance culture in using public facilities.

“We also need to regulate the activities of tankers carrying petroleum products.

“I think we need to be more cautious; we can all see the extent of damage on this bridge; we can also see the impact on the people.

“The Federal Government is committed to the upgrading of infrastructure in Lagos State,’’ he said.

The PS also noted that illegal structures, evacuated from the right of way of the Airport flyover, have returned but that they would be removed.

He added that the long-term plan to include beautification and lighting on the ongoing Apapa-Oshodi-Ojota-Oworonshoki reconstruction and rehabilitation project would eliminate encroachment on the right of way. (NAN)

The Federal Airports Authority of Nigeria (FAAN) has reopened Runway 18R/36L at the Murtala Mohammed Airport, Lagos. This was after the removal of Azman Air’s Boeing 737-500 aircraft which was grounded in the middle of the runway causing an obstruction. The aircraft with registration 5N SYS, and flight number ZQ2325 was grounded in the … END_OF_DOCUMENT_TOKEN_TO_BE_REPLACED Read Full Story 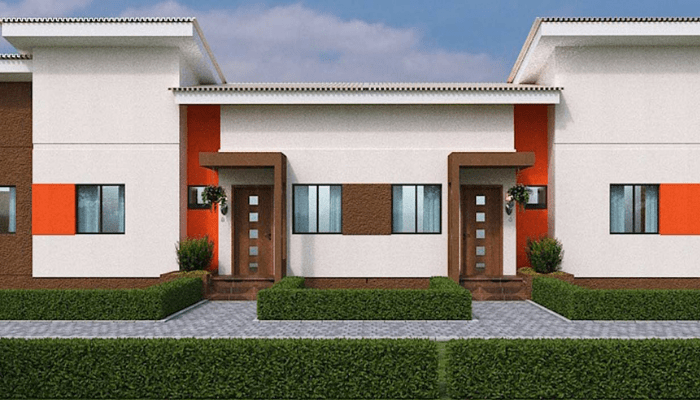 After a successful outing with its first phase, Mixta Africa, a leading real estate developer has returned to the property market to launch the second phase of Beechwood Park Estate. The estate will be offering opportunity for home buyers looking for an ordered environment and yield-hungry investors. The estate is located within the same land […] Read Full Story