The Senate on Tuesday passed for second reading, a bill for the establishment of the Federal University of Medical and Health Sciences in Iyin, Ekiti State.

The proposed law for the establishment of the institution was sponsored by the Senator representing Ekiti Central, Opeyemi Bamidele.

Bamidele said the Ekiti State Government has already offered to release about 1,000 hectares of land for the take-off of the institution.

The Deputy Leader of the Senate, Senator Ajayi Boroffice, and Senator Ibrahim Gobir supported the establishment of the institution saying that it will support research.

They noted that the outbreak of the pandemic has exposed the poor state of medical facilities in the country due to lack of adequate manpower.

They also said the establishment of the teaching university would hasten medical research into vaccine production in the country.

YOU MAY ALSO LIKE: Be vigilant, we can’t secure all schools, Federal Government tells parents, others

The Senate through a voice vote unanimously agreed that the bill be passed for second reading and the Senate President, Ahmad Lawan, referred it to the Committee on Health, to report back in four weeks. 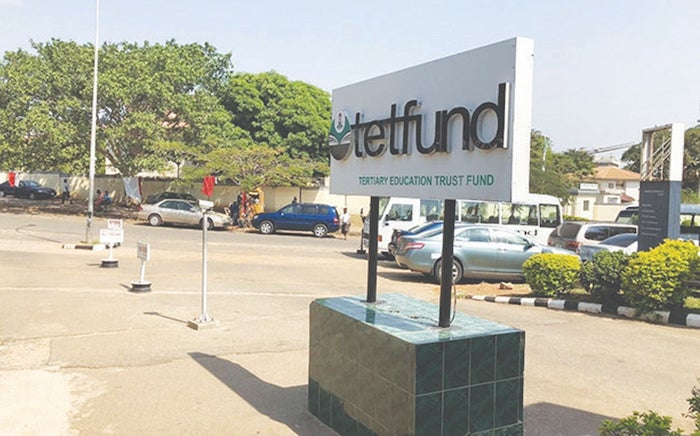 The Tertiary Education Trust Fund (TETFund), on Monday disclosed that private universities, polytechnics and colleges of education in the country are already accessing its N7.5 billion National Research Fund, NRF, for the purpose of bolstering the conduct of cutting-edge research. Executive Secretary of TETFund, Suleiman Bogoro, who made the revelation while declaring open a 4-Day […] Read Full Story

How far should your child’s school be from home?

LIVING in some cities in Nigeria, some parents and guardians are confronted with where their children and wards are going to attend schools, especially if they will be going from home. In a place like Lagos and most other cities, people change jobs and accommodation and therefore, may need to change the schools of their children and wards.

The post How far should your child’s school be from home? appeared first on Vanguard News.

Some primary school pupils in Scotland to return in three weeks