One of the factors that has hindered the growth of exportation in Nigeria and consequently militating against the utilisation of free trade agreement signed within the ECOWAS region is lack of cooperation among the ministries, departments and agencies (MDAs) of government that are involved directly or indirectly in the process of exportation of goods out of the country. This was the reason why I recommended in the part one of this series of articles that, the members of the implementation committee should be drawn from various agencies of government that are rendering one service or the other to exporters.

For the sake of clarity, the agencies of government that must work together for the successful implementation of the AfCFTA for the benefits of Nigerians should include but not limited to the following: National Action committee (NAC), Nigeria Export Promotion Council (NEPC), Nigeria Custom Service (NCS), Standards Organization of Nigeria (SON).

The lack of cooperation among the agencies of government is manifesting in many ways. For example, the CBN wants to ensure that all goods leaving the country go out through the legal means of NXP documentation. This is to also ensure that the exported items are repatriated to grow our foreign reserve. However, the NCS does not seem to be interested in this policy of CBN because data obtained from international organisation shows that goods are leaving Nigeria via the sea without documentation and this could only have been possible because the NCS allowed it. Another example is seen in the regulation of NAQS that expects that any commodity leaving Nigeria requires inspection and issuance of phytosanitary certificates but these commodities are leaving the country without NAQS and sometimes using fake documentation, and these goods are allowed to be loaded on the vessel for shipment.

A more recent example that I personally witnessed is where NEPC was organising solo exhibition in Cote D’Ivoire and already agreed with the Embassy in that country the kind of support that was required. It is sad to note that the Nigerian Embassy in Cote D’Ivoire withdrew from being part of the programme few days before the event, thereby causing delay in clearing the goods and writing the government agencies in Cote D’Ivoire that they are no more part of the event, which led to the low turnout of visitors at the event. There are so many other examples that show rivalry and battle of supremacy among the government agencies, which negatively affect the businesses they are supposed to serve.

In order to foster the required cooperation among the various government agencies and also as a matter of commitment to AfCFTA on the part of the government, I will like to recommend that the president should nominate a minister to be the AfCFTA Champion. The AfCFTA Champion should naturally be the Minister of Industry Trade & Investment or as the president deems fit. He should be mandated to work with all the head of other ministries, departments and agencies that are involved in exportation to nominate Directors who will be the AfCFTA Driver in their various MDAs. The minister who is the AfCFTA Champion together with the AfCFTA Driver at the MDAs should be part of the AfCFTA implementation committee. This is to ensure that all the plans of the committee are adequately communicated to the MDAs that are responsible for the implementation.

It is also very important for the implementation committee to clearly define the job description of the AfCFTA Drivers in all relevant MDAs and also work with the head of service to put in place a punitive measure that will ensure that any AfCFTA Driver that is not living up to expectations is disciplined and also replaced where necessary.

Finally, I will like to say that, if we want enjoy all the benefits embedded in the AfCFTA, then we have to do the work. This is because this free trade agreement will not work for any country that is not ready to do the work. 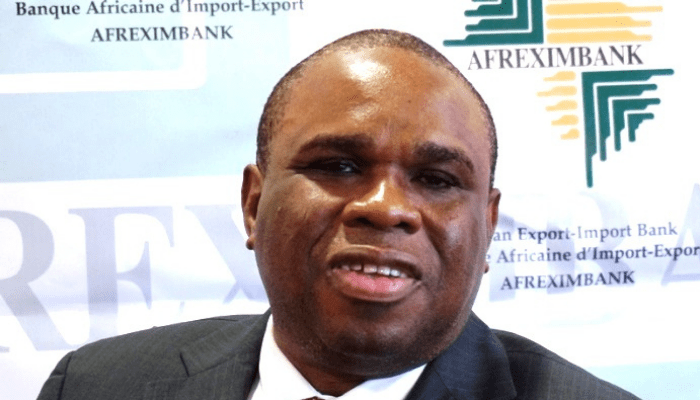 The African Export-Import Bank (Afreximbank) and the African Association of Automotive Manufacturers (AAAM) have entered into a Memorandum of Understanding (MoU) for the financing and promotion of the automotive industry in Africa. Benedict Oramah, President of Afreximbank and Mike Whitfield, President of AAAM and managing director of Nissan Africa, signed the MoU in early February, […] Read Full Story

AfCFTA: Handling the challenge of commitment 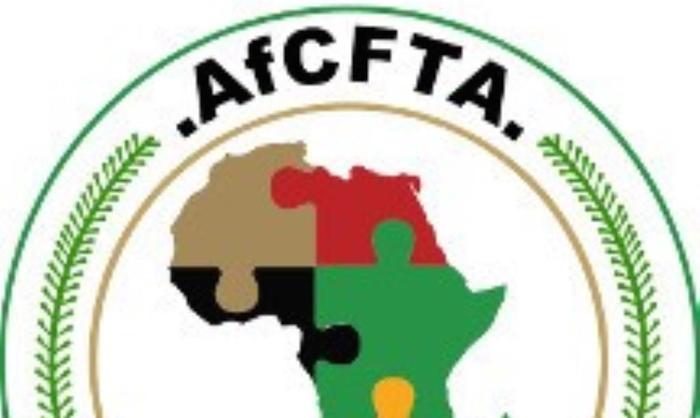 This edition of the AfCFTA implementation Strategies is focused on commitment on the part of the government. The commitment of the president and all the government agencies are very critical element in the implementation programme. This needs to be demonstrated to the private sector in order to encourage them to invest their time, energy and […] Read Full Story 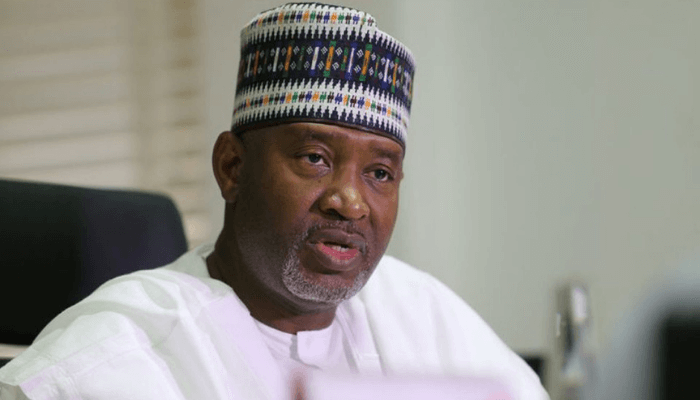