The Nigeria Centre for Disease Control has said with 120 confirmed new cases of COVID-9, the number of active cases in Nigeria now stands at 13,245.

The NCDC disclosed this on its official Twitter handle on Sunday.

The News Agency of Nigeria reports that the country had tested 1,601,396 people since the first confirmed case was announced on Feb. 27, 2020.

The NCDC said that the country has so far registered 160,657 COVID-19 confirmed cases, with 120 new infections and no COVID-19 related deaths recorded in the last 24 hours.

It disclosed that 685 people had been successfully treated and recovered between Saturday and Sunday.

“Our discharges on Sunday include 82 community recoveries in Lagos State, managed in line with guidelines,” it stated.

The health agency noted that the tally of recoveries had now gone up to 145,399, while the death toll recorded stands at 2,013.

According to data released by the agency, the new cases are reported across 13 states and the Federal Capital Territory.

It said that Lagos, Rivers and Kaduna States recorded the highest number of COVID-19 infections on Sunday, with 32, 25 and 20 cases respectively.

It stated that a multi-sectoral National Emergency Operation Centre (EOC), activated at Level 3, had continued to coordinate the national response activities in the country.

NAN reports that in order to win the fight against COVID-19, the Federal Government introduced some measures which include a ban on public gatherings and shift system in workplaces.

The NCDC urged the public to abide by all the safety protocols such as wearing masks in public places and washing hands frequently. 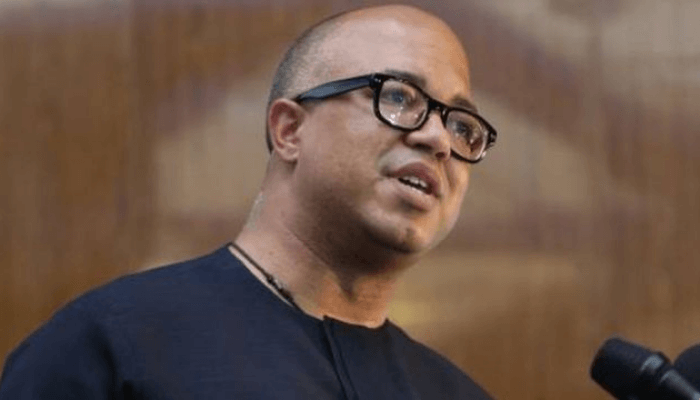 The disease expert leading the fight to win Nigeria away from the COVID-19 pandemic has credited the consistency at tracking outbreak data country-wide to the deployment of an analysis tool, Microsoft Excel. Chike Ihekweazu, director-general, Nigeria Centre for Disease Control (NCDC), said the pandemic forced the centre to switch to full-scale adoption of the tool […] Read Full Story

The Delta Government, Friday imposed a fresh curfew in the state taking immediate effect as part of measures to check resurgence of the ravaging pandemic. The State Government in a...