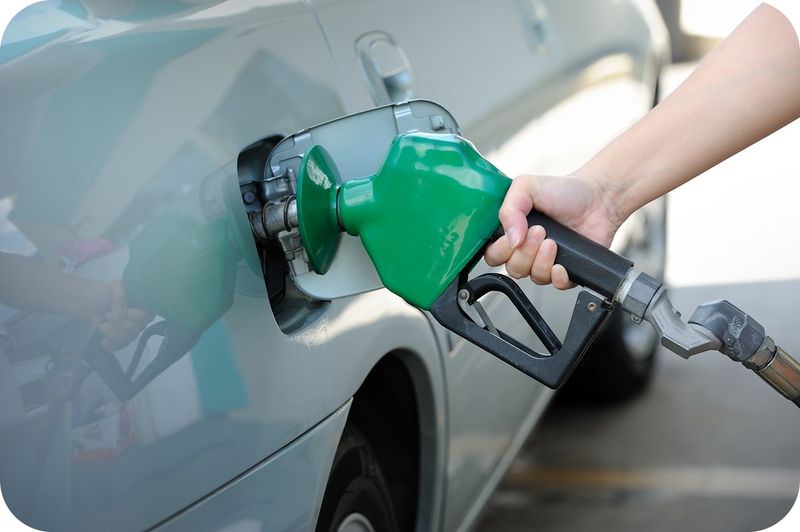 The Price of Premium Motor Spirit (PMS) also known as petrol has hit N212.6 per liter, according to the latest monthly template released by the Petroleum Products Pricing Regulatory Agency (PPPRA).

This comes days after the Nigerian National Petroleum Corporation (NNPC) denied planned hike in the price of the commodity. The announcement has triggered fresh concerns among Nigerians.

The template which was published on the official website of PPPRA, on Thursday night, revealed that the retail price of petrol would now be between lower band of N209.61 per liter and upper band of N212.61 per liter. However, marketers usually sell at the upper band.

With ex-depot price standing at N206.42 per liter, the March template showed that the landing cost of petrol per liter is N189.61.

The template also disclosed that the increment was due to the market determinants and importation costs.

READ  Korede Bello Sends A Word Of Wisdom To His Fans, Says They Should Focus On Things They Can Control

Meanwhile, following the return of queues to filling stations in major cities penultimate week, the Nigerian National Petroleum Corporation (NNPC) had said it has no intention to increase the pump price of petrol.

NNPC said with the return of petrol subsidy, petrol price would remain flat in March amid the ongoing dialogue between federal government and labor leaders aimed at stabilizing the cost of energy utility in the country.

The Petroleum Products Pricing Regulatory Agency (PPPRA) on Friday said media reports about the increase in the pump price of Premium Motor Spirit, popularly known as petrol, were misleading. The PPPRA, an NNPC subsidiary that regulates the price of petroleum products, had posted what it called ‘Guiding Prices’ on its website that put the … END_OF_DOCUMENT_TOKEN_TO_BE_REPLACED Read Full Story

’Femi Asu the Nigerian National Petroleum Corporation has urged operators in the nation’s oil and gas industry to cut the cost of production in order to survive in the face of the global energy transition. The NNPC called on stakeholders in the industry to join in working towards reducing operations cost to achieve the $10 […] Read Full Story

Here’s why petrol subsidy is not sustainable 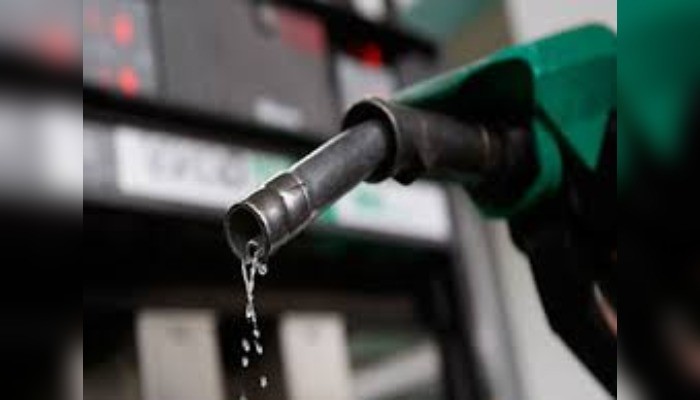 The Nigerian National Petroleum Corporation (NNPC) is bending over backwards to reassure Nigerians that it has an adequate supply of products as queues return and prices climb to N170 in some retail outlets in Lagos. The NNPC stocks up on petroleum products often maintaining about 90-day sufficiency, but as oil prices look to go higher, […] Read Full Story