According to a statement by his son, Emeka Nwodo, on behalf of the family, he died at an undisclosed hospital in the United Kingdom on 10th March, 2021 after a protracted battle with illness.

See also  Insecurity: I owe no one apology for speaking truth to Nigerians – Ortom

The deceased who hailed from Ukehe in Igbo-Etiti Local Government Area of Enugu State was a former governorship aspirant in Enugu State under National Republican Convention, NRC. He was also a presidential aspirant who ran neck-to-neck with Malam Adamu Ciroma at the NRC convention in Port Harcourt.

He was primed to contest and win the 1991 governorship election on the platform of the defunct NRC in Enugu state. Upon his disqualification, his younger brother, Okwesilieze Nwodo, was asked to run, and was subsequently elected governor of Enugu State in 1993.

The family source disclosed that the burial arrangement would be announced in due time. 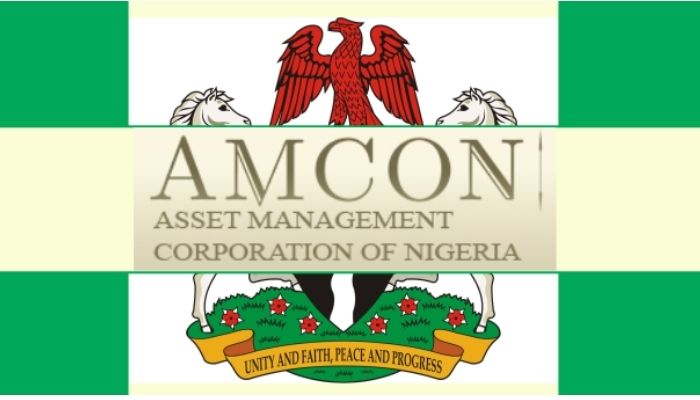 The management of Asset Management Corporation of Nigeria (AMCON) has exempted itself from an alleged unprofessional manner the court order in their favour against the landed assets of Providence High School, Enugu, was carried out. The school, a private female boarding school located at Agric. Bank bus stop in Independence Layout area of Enugu, was […] Read Full Story

By Emmanuel Acha Former Enugu State governor, Mr Sullivan Chime says he is proud to have joined the All Progressives Congress (APC) and has no plan to leave the party for the Peoples Democratic Party (PDP). Chime disclosed this on Monday in Enugu during a meeting between APC stalwarts and the Committee on APC Membership Registration and Revalidation Exercise. The former governor said that he would continue to identify with the APC in spite of speculations that he had left the party. He expressed joy that the various interests that hitherto contended for the structure of the APC in the state had finally closed ranks, a move which he said had restored peace and unity back to its fold. “We have come together as one united family and this is the time to encourage our people to join the APC because Enugu State has no reason to be in the […]