The conversations, aimed at spotlighting the myriad issues faced by women in everyday life, will be hosted by award winning actor Tomike Adeoye in a four-episode weekly instalment throughout International Women’s Month.

Chef Emeka will be in charge of bringing to simmer Knorr’s special recipe soup as the quartet digs deep into a needful conversation and the Chef’s delicious soup.

Speaking about the special series, producer Seun Oluyemi, said in a statement released ahead of the programme’s debut, “There is no such thing as having too much conversation about the subjects that matter the most, and in this month especially, and every day if possible the conversation that matter is on women’s place in the social, economic, political and cultural space of the country.”

“With Knorr powering these conversations and the line-up of amazing women the show is unveiling over the month, not to mention the tantalising dishes that will be whipped up by Chef Emeka with help from Knorr’s special recipe catalogue; it is bound to be a thrilling experience for all.”

Y! Women Conversations is a women-focused series aimed at fostering discussion about women-specific issues to move the needle forward on the drive for gender inclusion in Nigeria.

This Y! Women’s special month long series will air on TVC, it will feature 4 women and a man in different sectors who straddle positions of leadership, and influence and impact with inspiring stories on wearing all the hats, dealing with the boys club yet keep their femininity.

Campaigners believe Holyrood crisis may prevent women from coming forward to report harassmentThe Salmond inquiry is having a significant impact on the momentum for change brought about by the #MeToo movement, according to experts and campaigners on wo... Read Full Story

Obesity could soon overtake smoking as the main preventable cancer riskTaking regular exercise is going to become increasingly important in helping to prevent cancers as the UK emerges from lockdown, say scientists.Since the pandemic began a year ago, ... Read Full Story

In our 40 years of existence, we have become a lead campaigner for quality, healthy, and nourishing homegrown brands – Roy 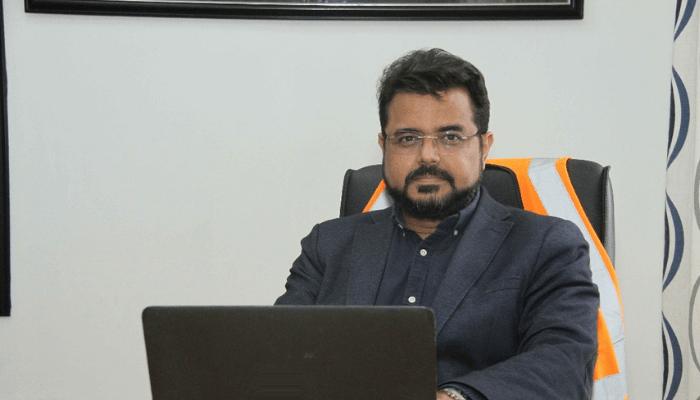 CHI Limited has redefined Nigeria’s FMCG’s market with its innovative products in the past decades. In this interview with Teliat Sule and Chijioke Onyeogubalu, managing director of CHI Limited, Deepanjan Roy explains how his company has maintained its leadership position in the market with innovative products that appeal to the varying needs of consumers: Excerpts: […] Read Full Story