The player has also informed his representatives about his decision to leave the west London side.

Pulisic has not started any game since Tuchel took over as Blues manager and the German tactician recently named him as one of the players he is treating unfairly at the club.

Pulisic is said to be growing increasingly impatient under Tuchel, who was his former boss at Borussia Dortmund and is not prepared to stay at Chelsea unless he’s considered a vital part of the German’s plans.

Pulisic cost £57m. It’s claimed Pulisic has said as much to his advisers, who would be in charge of finding a new club for the American.

See also  HE IS OUT!! Chelsea Star Defender To Miss Big Clash Against Atletico Madrid

Reports on Tuesday claimed Manchester United and Liverpool were both keeping tabs on the former Dortmund winger with a view to making a bid for him at the end of the season.

The Blues’ board are unlikely to sanction the winger’s exit to a direct rival but the Blues are well stocked in wide areas and Tuchel is keen to trim his squad, as he’s forced to leave out big names each game when everyone is fit.

See also  Fowler Wants Liverpool To Cash In On Salah 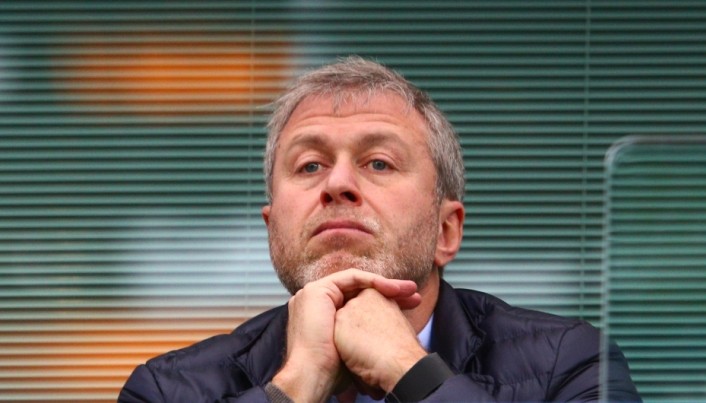 Chelsea have taken their transfer spending under Roman Abramovich to over £2billion since his takeover in 2003. The Russian billionaire bought the Blues in the summer of 2003 and quickly transformed their fortunes. Abramovich has never been shy in splashing the cash on big-name transfers. In his first season at Stamford Bridge, he oversaw 16 […] Read Full Story

Chelsea head coach Thomas Tuchel expressed his happiness with his side’s performance against a defensive Atletico Madrid side, as the Blues pulled out a 1-0 Champions League win on Tuesday....

David Alaba will reportedly have to lower his wage demands if he wants to move to Premier League club Chelsea. Alaba, 28, is set to leave Bayern as a free agent in the summer after failing to agree a new contract, and the Blues are thought to be one o... Read Full Story