Director general of the Nigerian Civil Aviation Authority ( NCAA) Musa Nuhu, has said that the Authority recorded a 40 percent drop in its revenue between December 2019 and November 2020.

This is as Nuhu lamented the 25 percent remittance into Consolidated Revenue Fund, adding that the proposal to increase it to 40 percent will spell doom for the regulatory body.

According to Adeyemi, “We recorded a significant drop in revenue between December 2019 and November 2020, it was 40 percent. We know that 85 percent of our income comes from the Ticket Sales Charge (TSC), and of course, there were no flight, no passenger, and no operations.

”We are also mandated to pay 25 percent of our revenue to the Consolidated Account, there is even a plan for it to be increased to 40 percent but we are not recovering cost, we are actually operating at a loss,” he said.

While asking the Senate to help the authority stabilise its revenue and reposition for efficient oversight function, Nuhu also revealed that the cost for the issuance of an Air Operator’s Certificate (AOC) in Nigeria is only $500 while that of Gambia is a whopping sum of $200,000, lamenting that the amount is too small compare to what obtains in many African countries.

“We are in a tight situation and things are very difficult for us, we really need help from the National Assembly”, he added.

He disclosed that training and welfare of staff were among the areas with biggest expenses, adding that the authority has established an in-house capacity training to handle some mandatory ones, pending the full lifting on travel ban.

He also hinted that the Authority has set up a committee to look at establishing additional regional offices to adequately cover the nation.

“Good services should be rendered to airlines and other companies at the regional offices and not just only in Lagos or Abuja,” Nuhu said.

He appealed to the Senate to urgently pass the bill for the repealing of the Act, saying, “the new gives us a new mandate on what we are allowed to do.”

Responding, Adeyemi assured that all the bills of the sector would be passed in the next two months.

“Some of the issues raised have been debated at the public hearing but I can assure you that we will effect changes in the areas you have itemised, in the next one or two months, we should be able to pass all the bills before us” , he said.

The Aviation Logistics and Management Limited (ALML) has launched Tripplug.com, an online travel website which offers travellers the convenience of booking travel online with a few clicks.

ALML which plans to stay ahead of the curve by continually evolving its technology to meet the ever-changing demands of the rapidly developing global travel market, will through

Speaking during the launch of Tripplug.com in Lagos, Temidayo Kazeem, vice president, asset management ALML said the company has built up longstanding strategic relationships with partners worldwide, which allows it to go the extra mile for travellers no matter their destinations.

Temidayo said ALML is set out to solve challenges people face every day in travel and to bring travel solutions to their mobile phones and right inside their pockets.

He noted that ALML group which has been in the industry for over 20 years is deeply entrenched and invested in aviation, building proper business structures for travel, transport, lounge, airport transfers and protocol services.

He added that the company has put all of these together as a business and has brought technology enabling passengers at a time when technology drives travel.

“Tripplug.com is the brain child of our group MD Chief John Adebanjo, who set up the ALML Group over 20 years ago and has been constantly revolving with different ideas for the business. When this business idea was shared with us, we all got on the train and we decided to run with it.

“We had done several webinars over the last couple of months. We had communicated with different sectors in the industry to tell them the things we set out to achieve with this. Travel fortunately is at a very interesting place at the moment and one of the visions of Tripplug.com is to facilitate travel. This is what we know and this is what we do. We are set out to make sure travel remains sustainable and facilitated at every point.

“We set out to attain global standards. We have 50 vehicles in our fleet and provide pick-up services from your homes to our 70-sitting capacity lounge. We are set to change the face of travel in Nigeria,” Kazeem added.

Chima Keec Ezekoye, project lead, wemove tourism and founder of wemove technologies with Tripplug.com hinted that data has revealed that Africa is the second fastest growing travel and tourism continent contributing seven percent to annual GDP which amounts to about $170billion and Nigeria is at the heart of this significant growth.

He mentioned some of the key divers to travel and tourism in Africa to include conservation, increase in women-led businesses, health consciousness and most importantly data.

He explained that the lack of access to data makes it difficult to make predictions on travel and as a result, innovations are hard to come about.

He therefore assured that respite is hope for the travel sector as Tripplug.com is set to not only to provide unique services to travellers but also help build that data lacking in the aviation sector.

Abimbola Aneke, agency manager ALML, said ALML is presenting a one-stop-shop with the launch of Tripplug.com, to make travel seamless.

“Our website is price sensitive and easy to use and navigate. We have a lot of hotels and ticket deals. The prices are from the cheapest to the highest.

Abiodun Adebanjo, deputy managing director, ALML in her remarks said she was excited to be a part of Tripplug.com, the brainchild of ALML which the company has invested so much time and resources into.

Adebanjo assured that the innovation will enhance travellers’ experience and benefit the aviation industry. She encouraged travellers to connect to the tripplug.com as it is stress free and easy to use. 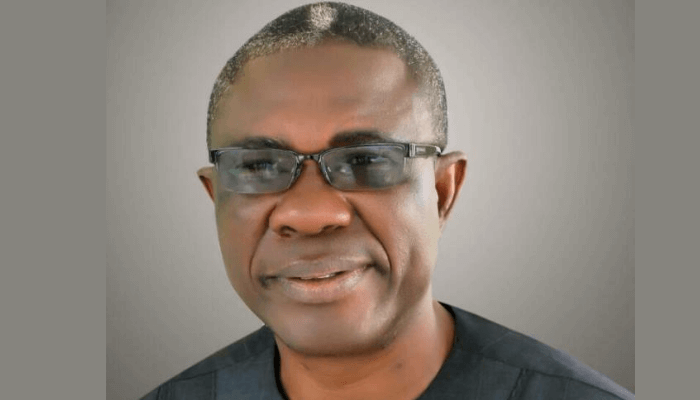 The Delta State government has said that plans were underway to upgrade the Asaba International Airport to a Category 9 airport to enable it to receive bigger planes. Special projects director of the Airport, Austin Ayemidejor, disclosed this to journalists shortly after the arrival of United Nigeria Airline‘s maiden flight to Asaba on Friday. The […] Read Full Story

COVID-19: Dubai facilitates distribution of vaccines to Nigeria, other countries through logistics alliance 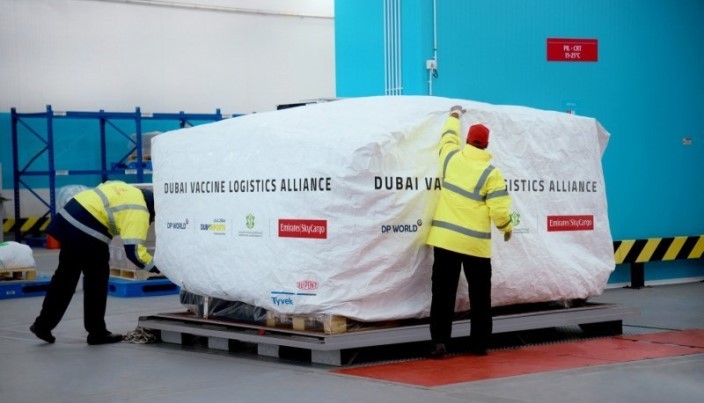 Dubai has launched the Vaccine Logistics Alliance to speed up distribution of COVID-19 vaccines in Nigeria and around the world through Emirate airlines. This was under the directives of Vice President and Prime Minister of the UAE and Ruler of Dubai, Mohammed bin Rashid Al Maktoum, In support of the World Health Organisation’s (WHO) COVAX […] Read Full Story 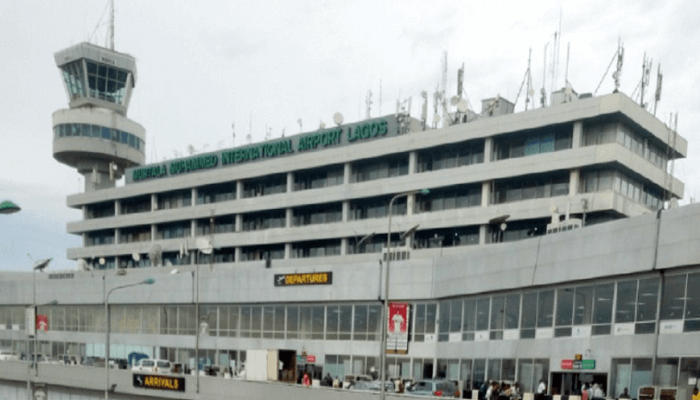 The Federal Airports Authority of Nigeria, (FAAN) has announced a temporary closure of Runway 18R/36L at the Murtala Mohammed Airport, Lagos. The closure, FAAN stated is due to a landing incident involving a Boeing 737 Azman Air aircraft with registration 5N SYS, and flight number ZQ2325. The aircraft had a tyre burst after landing on […] Read Full Story