Nasarawa State has said it would establish a Commodity Marketing Board to enable it take advantage of the opportunities the African Continental Free Trade Area (AfCFTA) presents, increasing Internally Generated Revenue (IGR).

The State’s Governor, Abdullahi Sule made the disclosure while playing host to a delegation of Nigeria’s National Action Committee on the AfCFTA at the State’s Government House in Lafia.

Members of the National Action Committee were in the State as part of a nationwide awareness and sensitisation tour in line with the Committee’s mandate to prepare Nigerians to take advantage of the single continental market while mitigating its threats to the Nigerian economy.

Governor Sule said his administration was going to key into the initiative to harness all the needed potentials, both natural and human resources for the economic prosperity of the state.

The Governor who was represented by his Deputy, Emmanuel Akabe added that the state would domesticate the policies of the National Action Committee on the AfCFTA for robust economic activities.

See also  Wike sees no end to banditry, blames it on politics

Sule stated that his government was going to identify commodities that abound in the state for exports through Nasarawa State Investment Development Agency.

Additionally, the chairman, National Action Committee on the AfCFTA, and Minister of Industry, Trade and Investment, Otunba Richard Adeniyi Adebayo urged the state government to explore opportunities in the AfCFTA to grow its IGR through the export of goods and services to other parts of the continent.

The minister represented by Abubakar Aliyu Dangaladima, Director of Weight and Measures of the Ministry also held sensitisation meetings with public and private sector players in the State, including MSME owners, professional bodies, trade, and manufacturer associations.

According to Anatogu, “our strategy is to work with the states based on their areas of comparative advantages and priorities as a way of building up our national export trade and creating jobs at the grassroots level.

The core objective of the AfCFTA is to create a single market for goods, services, and free movement of persons in order to deepen the economic integration of the African continent.

AfCFTA is expected to deliver an integrated continental market of 1.27 billion consumers with aggregate GDP of USD3.4 trillion. Nigeria constitutes a significant portion of these figures largely spread across our states.

“Nigeria signed the African Continental Free Trade Agreement in Niamey, Niger on 7 July 2019 to promote intra-African trade with other African countries. On November 11, 2020, the Federal Executive Council approved the ratification of the agreement demonstrating Nigeria is on course to participate in trading under the AfCFTA”, Anatogu said.

Trading under the AfCFTA started on 1st January 2021. In this regard, the National Action Committee on AfCFTA is working with relevant agencies to establish structures and processes to implement the rules of origin and other arrangements to enable businesses to commence trading under AfCFTA terms.

With the nationwide sensitisation, the National Action Committee on AfCFTA is taking the message of AfCFTA to the states and grassroots levels where the bulk of Nigeria’s wealth, both natural resources and human talent and economic activities are domiciled. 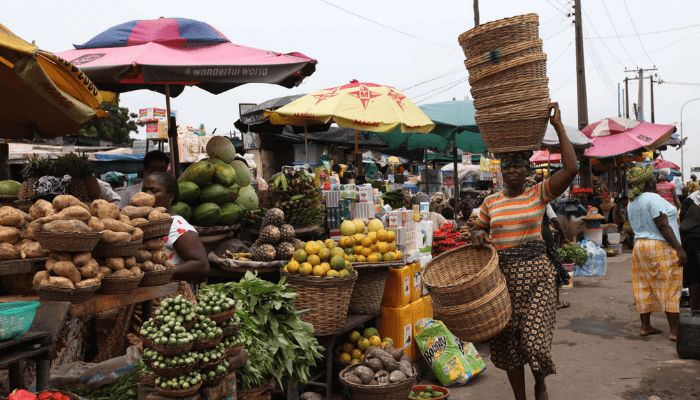 The first rainfall in Nigeria is expected this month of March, but unlike other years when farmers in the country expressed joy in anticipation of the beginning of the farming season, 2021 seems different with farming activities likely to be marred by increasing insecurity. Already there are fears that Nigerians may experience scarcity of food […] Read Full Story 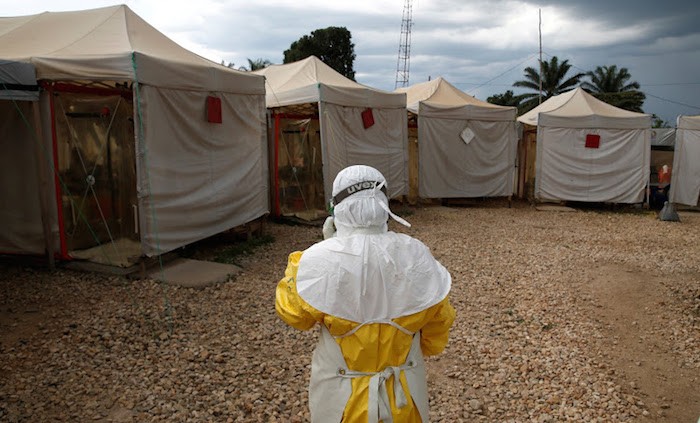 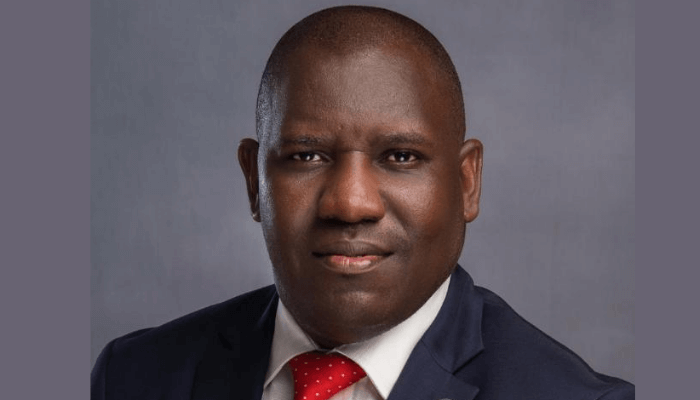 In a bid to strengthen the capacity building and professional development of Facility Managers, the International Facility Management Association, (IFMA) Nigeria Chapter reaffirmed her partnership with the University of Lagos (UniLag) towards the training of more professionals in the country. The IFMA, renowned for continuous learning and development through strategic collaboration with other professional bodies […] Read Full Story