The police charged Idowu, whose address was not given,  with fraud and theft.

The Prosecution Counsel, Insp Onah Glory, told the court that the defendant committed the offence sometime between 2019 and 2020 in Alapata Area of Modakeke-Ife, Osun.

Glory alleged that the defendant obtained N925,000 from the complainant, Olanrewaju Omololu, with a promise to supply him some dried cocoa beans.

The prosecution alleged that the defendant converted the money to his person use.

The defendant, however, pleaded not guilty to the charge.

The Defence Counsel, Mr Babatunde Akanbi, applied for bail for his client, in the most liberal term.

Magistrate A.K. Oyawale granted the defendant bail in the sum of N300,000 with two sureties in like sum.

Oyawale held that that sureties who must reside within the court’s jurisdiction, should swear to affidavit of means as part of the bail conditions.

He adjourned the case until April 1, for hearing.(NAN)

JUST IN!!! 17 Year Old In Court For Threatening Mother’s Life

A 17-year-old boy, Quadri Taiwo, on Monday appeared in an Ikeja Chief Magistrates’ Court for allegedly threatening the life of his mother. The Police charged Taiwo for breach of peace... 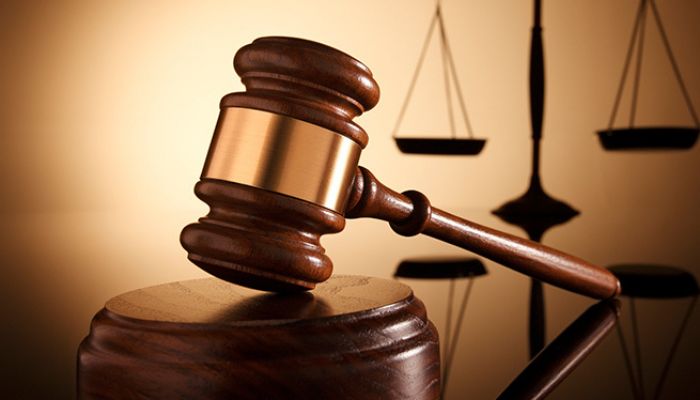 The Court of Appeal sitting in Abuja has reserved judgment in the appeal filed by the All Progressives Congress (APC) and its chieftain, Williams Edobor, challenging the certificate presented by Governor Godwin Obaseki to contest the 2020 governorship election in Edo State. A three-man panel of justices of the appellate court made the reservation … END_OF_DOCUMENT_TOKEN_TO_BE_REPLACED Read Full Story