A 360 digital agency, Beyondperception.io has announced a webinar in addressing issues of gender parity, especially in the information and technology (IT) space as the world celebrates this year’s International Women’s Day.

According to the brands announcement on Twitter, the conversation will be anchored on the theme: Tech, Her and the Future. Today, more women are beginning to occupy critical roles in technology. While research also shows that 25per cent of IT jobs are held by women globally.

As these women continue to challenge what has been known to be the norm, it is important that they receive all the support and guidance that they can possibly get.

According to the agency, the webinar will feature three seasoned speakers from different fields. These speakers will include; the Senior Special Assistant to the Governor of Lagos State on Development, Partnership, and Economic Planning, Ayisat Olabimpe Agbaje; Brand Campaign Manager, Tecno, Infinix and Itel West Africa, Seun Badmus; and Lagos Housewife, Rayo Ahenmokhai.

See also  Home smear tests will be a game-changer | Letter

Interested individuals from all over the world will be able to take part in this event which will be hosted on Zoom by 11 am WAT on Friday, March 12.
For more information on the webinar, interested participants can visit beyondperception.io on Twitter, Facebook and Instagram.

GistReel
A Twitter user, identified as @trending_medic has chipped in that women are always comfortable and delighted when a husband chooses his wife over his family, but drastically oppose this stance immediately they become mothers. The social media ... Read Full Story

Women have been left unprotected because courts cannot issue arrest warrants for breach of non-molestation ordersA simple change in the law to reduce domestic killings – half happening around separation – would be to let family courts attach powers of ... Read Full Story

The booming female economy – an opportunity not to be ignored 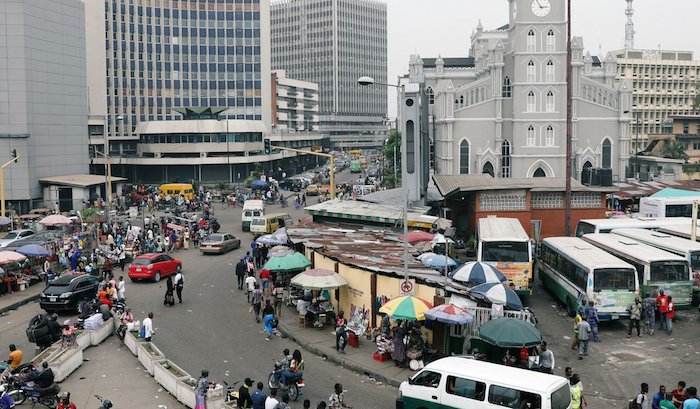 Can any business afford to ignore a market segment that exceeds the combined size of China and India? Ten years ago, the Harvard Business Review, predicted that women’s total annual earnings were set to exceed $18 trillion. In a piece titled “The Female Economy”, they said “women represent a growth market bigger than China and […] Read Full Story