Rotimi Ameachi, the Minister of Transportation has said the government’s decision to introduce the electronic ticket has increased monthly profits from around N70 – N90million to N120million, or an estimated 33percent.

“Before the introduction of the e-ticketing we were making N70- N90million profit after costs have been deducted, now we are generating about N120m,” Ameachi said.

The minister said this in an interview on Arise TV monitored on Thursday Morning, which seems to validate counsel by young Nigerians for their government to deploy more technology tools in governance.

However, in July last year, the minister had alluded to earning, before COVID-19, about N120 million, saying “if we run like this (half capacity), we will realize N60 million. It means that we need another N60 million to complete the running cost,” he had said.

It is not clear if this was the average amount made monthly or an exception in that month, or the ministry was trying too hard to sell the electronic ticketing system.

According to Ameachi, the government has seen a huge benefit in introducing the e-ticketing system.

The NRC targets revenue of N5.3 billion in 2021 and much will depend on what it generates from the Abuja-Kaduna railway line.

“In one or two years we will be able to pay back the company that funded the electronic ticketing,” the minister said.

The Nigerian government launched an e-ticketing solution for the Abuja — Kaduna rail line in January.

Ameachi had said the initiative is a Public-Private Partnership (PPP) valued at N900 million.

The amount is provided by the concessionaire, SecureID Solutions, which will run the system for 10 years to recoup its investment before handing ownership back to the Nigerian Railway Corporation (NRC).

The government said the initiative will address numerous complaints by commuters about ticket racketeering, according to a statement from Eric Ojiekwe, a spokesperson for the transportation ministry.

It seemed the government may not have to wait the entire years to complete its obligation based on the Minister’s assertion.

“We have not broken even yet but we are making more profit,” the minister said,

According to Amechi, a government does not always pay back loans on railways from the revenue generated, but while it augments revenue, the government usually finds a way to pay the debt.

The minister further said that the administration of former president Goodluck Jonathan borrowed $500m to begin construction of the Kaduna-Abuja railway and the Buhari government has now paid back $100million.

The automated ticketing system was designed to enhance efficiency, save time and promote accountability while also reducing leakages and promoting economic growth.

Though Ibrahim Musa, chairman of the governing board, NRC had said that the e-ticketing solution would bring to an end the persistent allegations of ticket racketeering at the train Station, some Nigerians now say a few people are buying the ticket in bulk and reselling leading to a situation where train seats are fully booked and only a quarter of the seats taken in some train rides. 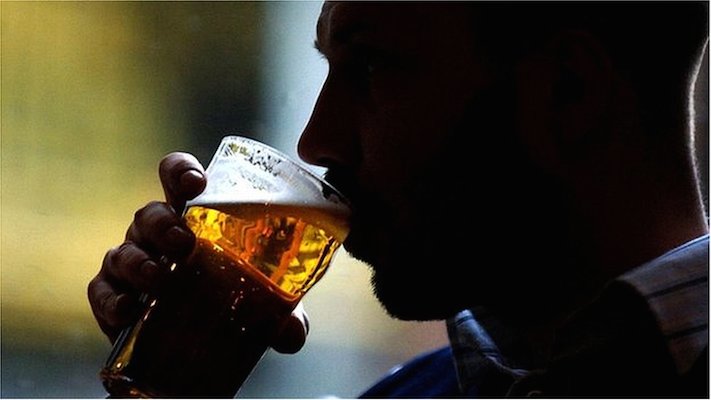 Alcohol is described as “a colourless, volatile, flammable liquid which is produced by the natural fermentation of sugars and is the intoxicating constituent of wine, beer, spirits, and other drinks, and is also used as an industrial solvent and as fuel”. Though the mere mention of the word, “alcohol” ignites some religious sentiments, to the […] Read Full Story 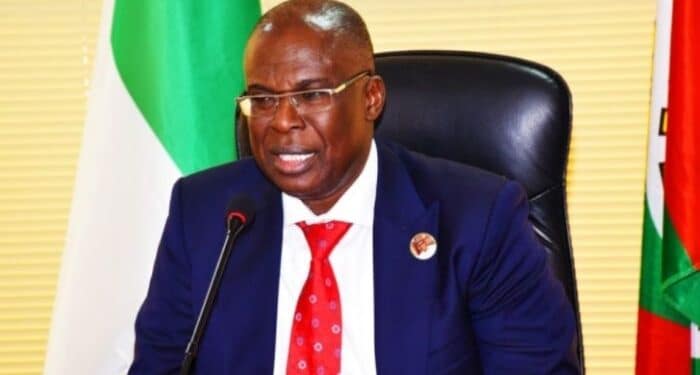 Timipre Sylva, the Minister of State, Petroleum Resources on Tuesday admonished Nigerians to be ready to bear the pains of increased petrol pump price as Brent climbs above $60 per barrels. During the official launch of the Nigerian Upstream Cost Optimisation Program, Sylvia pointed out that there is no provision of subsidy in the 2021 […] Read Full Story 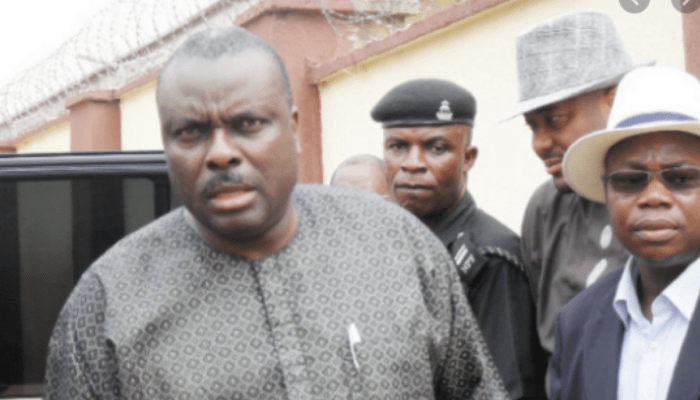 The House of Representatives on Wednesday urged the Federal Government of Nigeria through the Federal Ministry of Finance to stop forthwith any plans to appropriate/and or disburse the £4.2 million recovered from family and friends of former Delta State Governor James Ibori pending the final determination of the matter by the House. It requested the […] Read Full Story