Air Peace management said : ” The attention of Air Peace has been drawn to reports insinuating that our aircraft, a B737 with registration number 5N-BUQ, had a tyre burst on landing in Lagos on Monday night, March 8, 2021.”

” The aircraft safely landed at the International Wing of the airport and while taxing to the Domestic Wing, had a tyre puncture which cause is yet to be ascertained.”

” The incident, which occurred at about 12 minutes of taxing and very close to the Domestic Wing, was duly reported to the authorities. Passengers disembarked seamlessly and the incident is currently being investigated as statutorily required”.

“Air Peace is committed to providing best-in-class fight services and will relentlessly observe the highest standards of safety in its operations”.

Meanwhile, Nigeria Accident Investigation Bureau, AIB had yesterday said it has commenced investigation into the  incident involving an Air Peace Boeing 737-300 aircraft which had a burst tyre on landing at Runway 18R on March 8, 2021.

The aircraft with 127 passengers and six crew members landed safely at the Lagos airport without causalities.

A statement from AIB yesterday read : “Accident Investigation Bureau, Nigeria has been notified and commenced investigation into a serious incident involving a Boeing 737-300 with Nationality and Registration Marks 5N-BUQ operated by Air Peace Airline, which occurred around 9:31pm (Local Time) on 8th March, 2021″.

“The aircraft, with 127 passengers and 6 crew members onboard was en-route Lagos from Abuja. The aircraft had a burst tyre on landing on Runway 18R of Murtala Muhammed International Airport, Ikeja, Lagos, Nigeria and taxied to GAT to park.”

READ  2023: Nobody can match the candidature of Tinubu, Ogun monarchs

” There was no injury or fatality. As the investigating agency, AIB needs and hereby solicits for your assistance. We want the public to know that we would be amenable to receiving any video clip, relevant evidence, or information any members of the public may have of the accident; that can assist us with this investigation, ” the bureau said.

The management of Air Peace has disagreed with the Accident Investigation Bureau’s assessment of the serious incident involving its B737-300 aircraft with nationality and registration Mark 5N-BUQ. A spokesman for the AIB, Tunji Oketunbi, in a statement on Wednesday said the aircraft suffered a burst tyre while landing on Runway 18R of Murtala Muhammed International […] Read Full Story 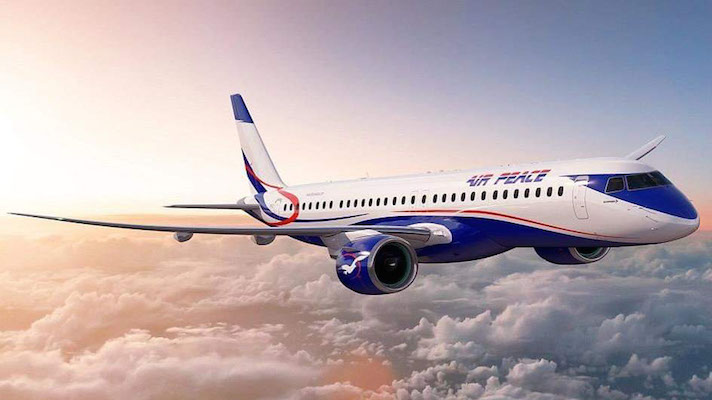 Air Peace has announced that the government of the United Arab Emirates (UAE) has stopped the airlifting of passengers from Nigeria to UAE as part of its measures to contain the spread of COVID-19 but noted that the airline can airlift Nigerians from UAE back. The airline apologized for the flight disruptions and stated in […] Read Full Story 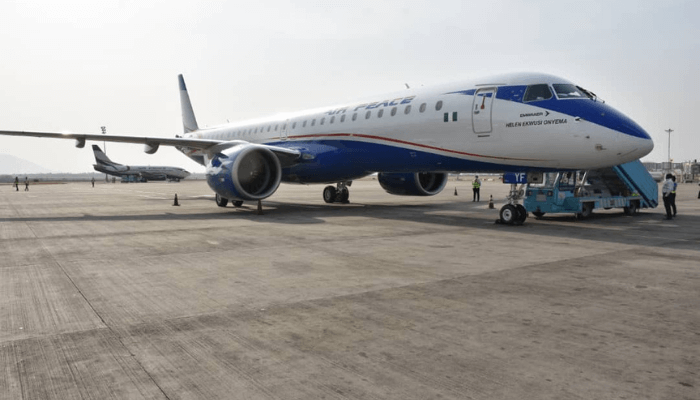 The Accident Investigation Bureau, Nigeria (AIB-N), on Thursday said initial findings made following a download of the aircraft’s Flight Data Recorder (FDR) and Cockpit Voice Recorder (CVR) revealed that the Air Peace aircraft experienced a burst tyre during taxing at the Lagos airport. The airline had on Wednesday denied the claim that the tyre experienced […] Read Full Story