THE Lagos State Government Education Management System, LASGEMS, which was set up by an act of parliament in 2007, took the nation’s education management space by storm, as it was the first of its kind.

It was an idea conceived and sold to the government by a private organisation, Applied Services Limited, APPSERV, which is the service provider and has the custody of the software and others. Its major aim is to have an effective technology-based administration and management control of public and private primary and secondary schools in the state and registering every pupil and student in such schools.

Also, the agency, after registering the pupils and students once, will provide them with unique and permanent (life time) Student Personal Identification Number, SPIN, and also issue them Student Identity Card among others.

The novelty in its work led to the National Council on Education, NCE, at its meeting in Katsina in December 2007 to acknowledge its importance and the agency was adopted for the National Vision 2020 Information Communication and Technology Technical Working Group’s report of 2009.

Because it has the database of all students in the schools, it partnered with the West African Examinations Council, WAEC, in 2007 to automate the registration of students in government schools for the WASSCE and that year, the step led to the pruning down of the number of government-sponsored candidates from over 110,000 to about 50,000, thereby saving the government over N500 million.

This happened for about nine years before the agency went into limbo in 2016. The agency was able to gather the database of over 2.6 million pupils and students in over 12,800 schools within nine years. Findings by Vanguard showed that a number of factors, especially, vested interest by political actors, led to the abandonment of the agency.

Though the state government in 2016 introduced the LASPIN to replace what LASGEMS started, things have not been the same and that led to the Chief Executive Officer of APPSERV, Mr Abayomi Erogbogbo, to go to court. The matter is now before an Arbitration Tribunal, and Erogbogbo, when contacted by our correspondent, is keen on an amicable settlement of the issue.

“In view of developments and without prejudice to the arbitration, we have appealed to Governor Babajide Sanwo-Olu, to ignore fabricated misinformation being peddled by some people to discredit technology-driven solution systems that keep records and activity logs.”

‘I have confidence that with about two years in office, Governor Sanwo-Olu is more comfortable with facts and developments to objectively approve the restoration of LASGEMS glory for continued growing benefits of Lagos State,” he said. 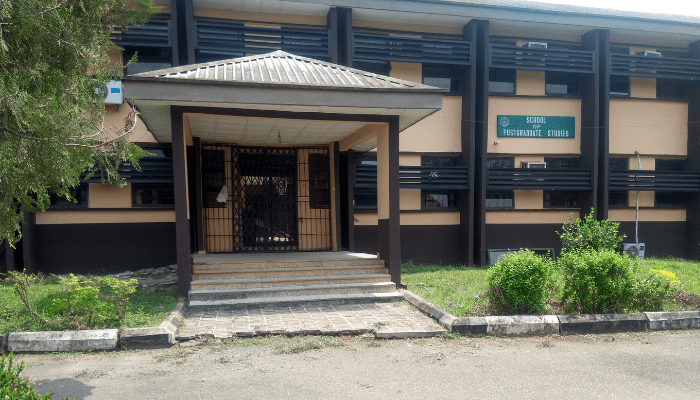 The ongoing strike by the University of Benin (UNIBEN) chapter of the Non-Academic Staff Union (NASU) and the Senior Staff Association of Nigerian Universities (SSANU) has continued to impact administrative activities in the institution. Recall that the Joint Action Committee of both unions had on Friday, February 5, embarked on strike across the country over […] Read Full Story

UK student offered £5,000 after he was bullied by lecturer

Four in five university and college staff struggling because of pandemic, union says

University and College Union calls for wellbeing support as survey shows higher workloads and poor mental healthCoronavirus – latest updatesSee all our coronavirus coverageFour-fifths of staff in universities and colleges are struggling with an increas... Read Full Story