The UN migration agency has urged rebels who control the Yemeni capital Sanaa to provide access to dozens of African migrants who were seriously injured in a weekend hostel fire.

The Sunday blaze at an overcrowded holding facility in Sanaa killed an unconfirmed number of migrants and injured more than 170, over half of them seriously, the International Organization for Migration said.

“As many migrants are in a critical condition, meeting their health needs must be an urgent priority,” IOM Middle East and North Africa director Carmela Godeau said in a statement Tuesday.

“We are facing challenges accessing the injured due to an increased security presence in the hospitals,” she said.

“Humanitarians and health workers must be given access to support the treatment of those affected by the fire.”

There has still been no word from the Huthi rebel authorities on what caused Sunday’s fire or how many people it killed.

The IOM said more than 350 migrants, most of them from Ethiopia, were in a hangar area where the fire broke out.

“While the cause of the fire is still unconfirmed, its impact is clearly horrific,” said Godeau.

Despite more than six years of devastating conflict in Yemen that have created what the UN describes as the world’s worst humanitarian crisis, the impoverished country is still a magnet for migrants from the nearby Horn to Africa seeking a better life in neighbouring Saudi Arabia.

Restrictions on movement imposed during the coronavirus pandemic have led to a reduction in migrant arrivals from more than 138,000 in 2019 to just over 37,500 in 2020.

But they have also led to “thousands of migrants becoming stranded with little access to basic services or protection,” the IOM said.

It said it was working with Ethiopian authorities to restart a voluntary repatriation programme for stranded migrants.

More than 6,000 have registered to return home from Yemen’s government-held second city Aden, of whom a first 1,100 are are expected to leave in the coming weeks, the IOM said. 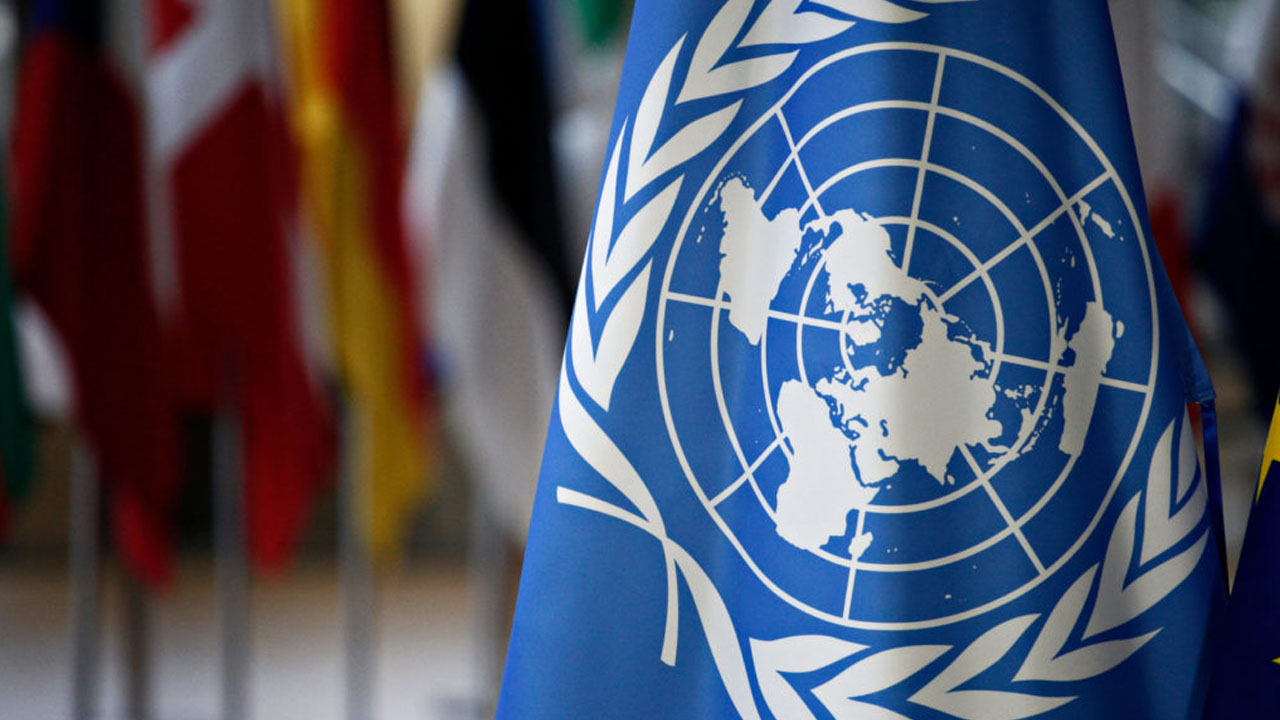 World Health Organization inspectors had “very frank” discussions with Chinese scientists about the source of the pandemic, including theories it leaked from a laboratory, the head of the probe in Wuhan told AFP Thursday. The talks covered famous claims widely reported in global media, Peter Ben Embarek said in an interview a day after he and his WHO team visited the lab. While he did not identify specific theories, Ben Embarek described some of them as irrational and insisted the investigators would not waste time chasing the wildest claims. x “The discussions were very frank,” the food safety scientist with the UN health agency said by telephone from Wuhan, the central Chinese city where the coronavirus was first detected in December 2019. “We discussed… a lot of the famous theories and so on, and what has been done to explain them,” added Ben Embarak, who was based in the WHO’s […]

The UN Security Council and General Assembly on Thursday launched the recruitment process for the next secretary-general, a post currently held by Antonio Guterres who has announced he will seek a second term.

The Government of Nigeria and the United Nations system have reiterated their commitment to ensuring substantial and positive changes in Nigeria’s food systems. “Nigeria is working with the UN and other stakeholders to ensure that the nation’s food systems are more sustainable, inclusive and resilient,” said the National Convenor of Nigeria Food Systems Summit Dialogues, and Permanent Secretary, Budget and National Planning, Mrs Olusola Idowu, at a webinar for journalists, held on Monday, 9 February 2021. To achieve this, Mrs. Idowu explained, National Food Summit Dialogues would be organized across Nigeria and there would be a harvest of contributions towards shaping the pathways that will lead to collective determination of sustainable food systems and how they will contribute to achieving food security in Nigeria. She further noted that the dialogues would consider how it would be possible to assess progress towards improved food systems as well as determine who needed […]