A passerby was shot dead Wednesday after South African police moved to disperse students protesting against refusal by a top  Johannesburg-based university to register those in arrears with tuition fees, local media and the university said.

AFP journalists saw the body of a man lying on his back on the sidewalk covered with a silver-coloured safety sheet, just a street away from the University of the Witwatersrand  (Wits).

Clashes erupted when police used rubber bullets to break up a group of students who were blocking roads with rubble and disrupting traffic in downtown Johannesburg around the Wits campus precinct.

Students began sporadic protests in early January over the alleged exclusion of some students by a government-sponsored tuition aid scheme.

They are demanding that Wits university allows all students with outstanding debt to register for the 2021 academic year.

Many students have fallen into arrears because of economic hardships caused by the Covid-19 pandemic.

Local broadcasters showed live the clashes between police and students.

Wits University spokeswoman Shirona Patel said the victim was not their student.

“My understanding so far is that the protestors blocked a public road, the police tried to disperse them, and the passerby was shot in the crossfire,” she told AFP.

Enraged students gathered near the body, with some shouting at police officers to leave the area. 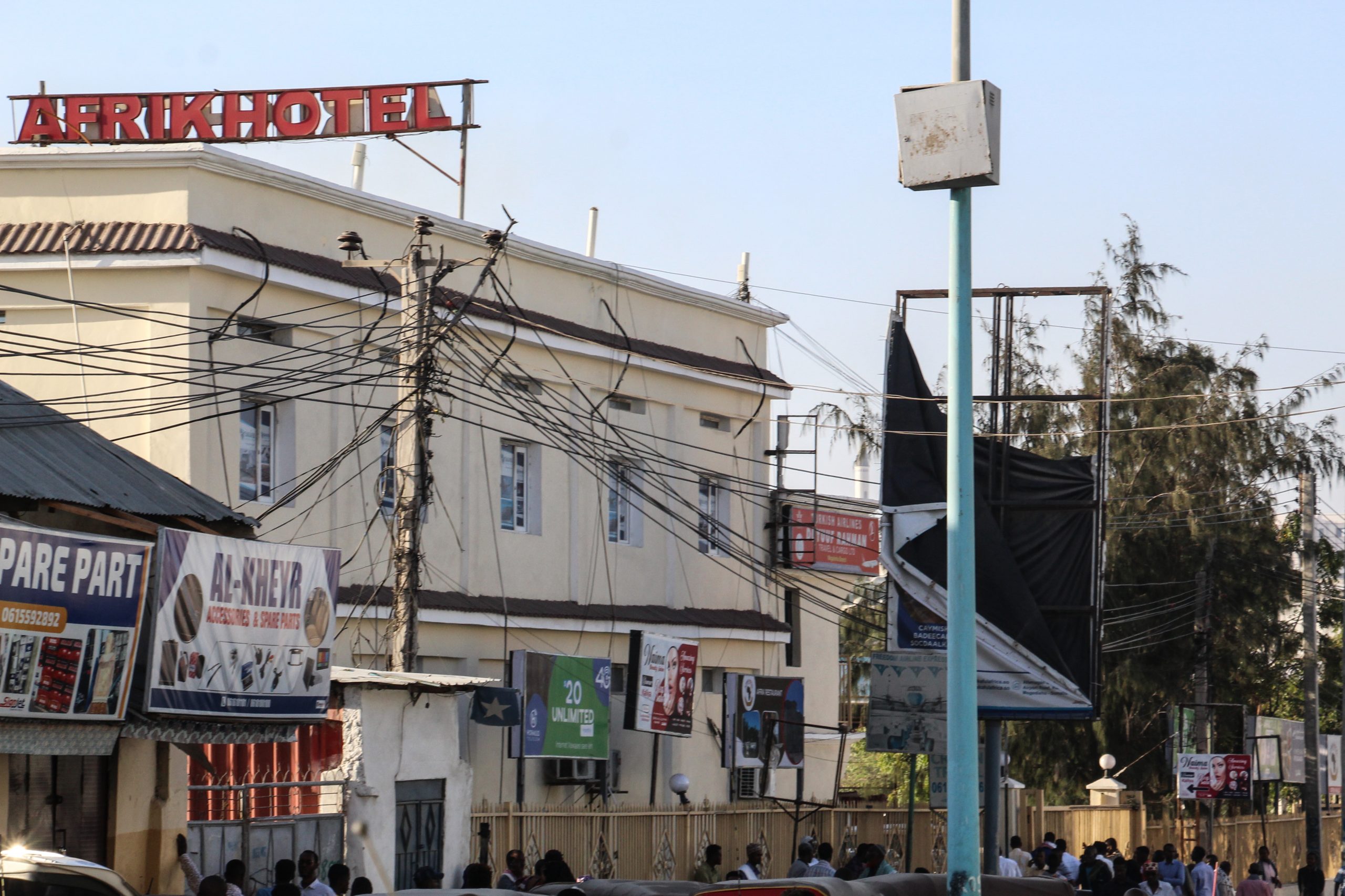 Emergency talks between Somalia’s divided political leaders have ended without agreement on how to proceed with elections, a government minister has announced just days before the president’s mandate expires. Somalia is likely to miss a February 8 deadline to choose a new president after days of negotiations between the central government and federal states collapsed Friday without resolution over the disputed electoral process. x The impasse threatens a constitutional crisis in the fragile Horn of Africa nation that is already confronting a violent Islamist insurgency, a locust invasion and serious food shortages. “The government offered to negotiate and settle all the disputed issues, but some brothers have failed to understand and refused to resolve the issues,” Information Minister Osman Abukar Dubbe told reporters in the capital Mogadishu late Friday. “The government has shown flexibility to compromise, gentleness and readiness to negotiate, but some leaders tried to exploit that openness to […]

Queen Sono actress Pearl Thusi is currently having fun in an unknown location, as her Instagram posts suggest, but the screen goddess took some time off to serve her fans with breath-taking bikini photos of herself. The controversial actress is currently one of the most hated celebrities on Mzansi social media due to the fashion [...]