The company, which is based in Sharade Industrial Area, Kano, produces granite tiles and slabs for import substitution and export.

Speaking during a working visit to the factory, Abba Bello managing director/chief executive of NEXIM Bank disclosed that NEXIM’s objective was to ensure that projects like this were brought to cash flow, and in the process facilitate the creation of jobs and foreign exchange earnings for the country.

The company, which was incorporated in 2011 was first financed by NEXIM in 2015, but somehow encountered some problems. This led NEXIM to disburse more money in 2018 and 2019 to enable the company to acquire state-of-the-art processing machinery and equipment.

The chief promoter of the company, Mustapha Khabeeb, disclosed that but for the intervention of NEXIM, the project, with machinery currently worth over N1bn would have been stalled. He intimated that the company has about the best machinery for granite processing in the country today and that the products were comparable in quality with those imported from Europe.

Khabeeb indicated that his company currently has 37 staff indirect employment, but this does not include many others in the value chain from the quarry to the distribution network, and other by-products, which run into hundreds. The company supplies the major construction companies in the county and has export orders from Saudi Arabia, Chad, and Ghana. He however disclosed that logistics challenges were a major impediment to maximising the export potentials of the company.

Nigeria has a huge solid minerals endowment with over 34 solid minerals available in commercial quantities. However, in spite of this, the sector accounts for less that 1 percent of GDP and contributes less than 5% of non-oil export revenue.

Bello mentioned that part of the challenges of the Solid Minerals sector was poor access to finance, given the capital-intensive nature of mining projects and the need for long-term funds. He noted however that since he took over the helms of affairs in NEXIM, he has developed targeted products to unlock opportunities in the sector, including the Contract Financing Scheme and the Equipment Leasing framework, adding that over the next few years, the solid minerals sector will increasingly realise the benefits of NEXIM’s intervention. 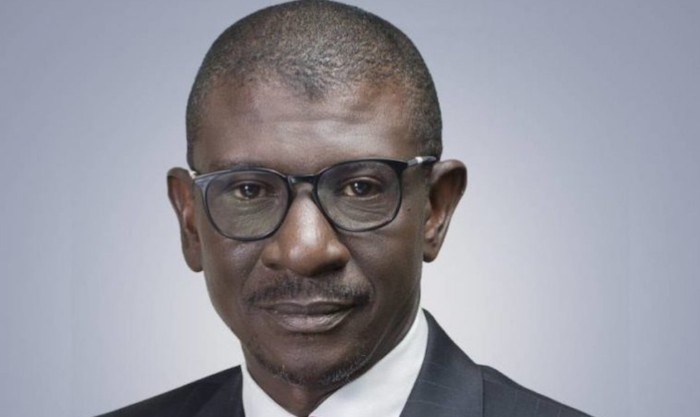 Over the past three years, the Nigeria Export-Import (NEXIM) Management Team has implemented a suite of reform initiatives, which have helped to reposition it as a well-managed non-oil export development finance institution. It has also been able to create impact as a key driver of the Buhari administration’s plan to boost Nigeria’s non-oil exports. The […] Read Full Story