The Lagos State government has begun two-week decontamination of 26 major poultry markets against the resurgence of avian influenza (bird flu).

The government also set up surveillance networks across seven zones in the state, aimed at closely monitoring and promptly reporting any case of the disease.

Abisola Olusanya, the commissioner for agriculture, explained on Wednesday, that decontamination exercise was informed by the reported resurgence of the flu in Kano and Plateau States.

She said it was important for the state government to take preventive measures in order to prevent the outbreak of the flu in Lagos.

Avian influenza is a disease that kills birds in their numbers and could lead to huge losses of investment in poultry farms, if not checked.

Olusanya said with the devastating nature of the disease to the poultry industry as well as its serious socio-economic impact on the livelihood of farmers and other poultry value chain operators, it was not only imperative to curtail its resurgence, it is of utmost importance to act fast.

According to her, since the last outbreak of avian influenza in the state in 2017, routine animal disease surveillance activities have been carried out in the State mostly during the festive period, when there is a surge in the demand for birds into the state.

“Due to the recent reports of the resurgence of Bird Flu (Avian Influenza) in Kano and Plateau States on January 29, 2021, it has become necessary to intensify preventive measures to forestall the resurgence in our state hence, we will be carrying out a two-week disinfection programme in 26 major poultry markets across the state.

See also  Australian Open to go ahead amid Covid-19 case

“Within a space of one week, the outbreak has been confirmed in two commercial farms in Kano and another in Jos, Plateau State, an indication that the disease is rapidly spreading to other states,” she noted. 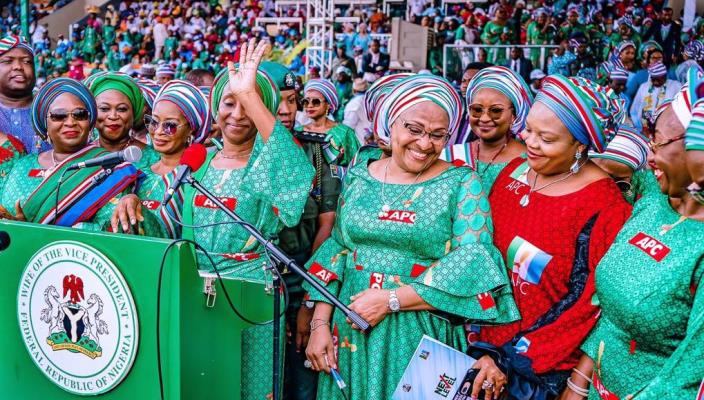 Ahead of the 2023 general elections, women in the ruling All Progressives Congress (APC) have demanded for the election of no fewer than 108 female members into the House of Representatives. Stella Okotete, representative of APC women lobby group, made the demand at a meeting with the party’s Caretaker Extraordinary Convention Planning Committee (CECPC) in […] Read Full Story 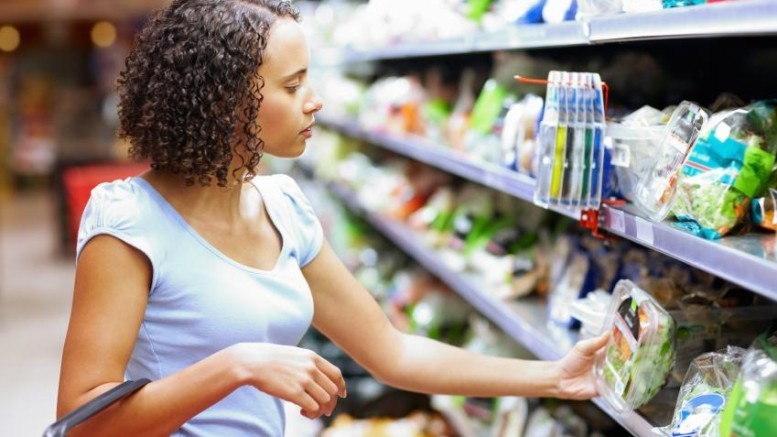 The unprecedented boost to consumption on the back of targeted credit facilities championed by the monetary authorities played a key role in Nigeria’s exit from economic recession, which came earlier than had been forecasted, economists said at the weekend. Access to funds at below market rate to hundreds of thousands of Nigerian households and almost […] Read Full Story 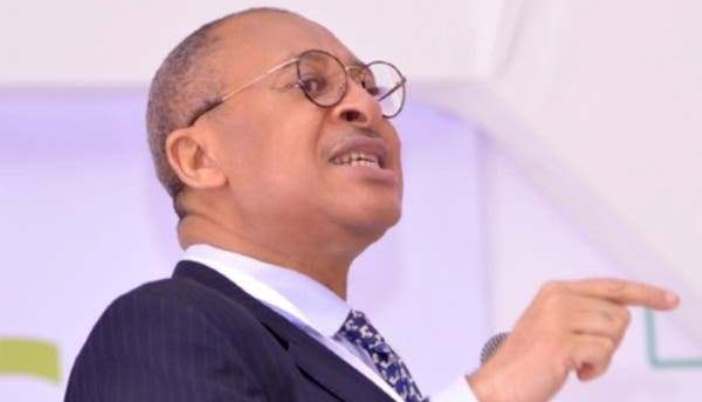 Renowned economist and former Presidential Adviser, Professor Pat Utomi, has linked the huge infrastructure development in Lagos State to the outcome of Ehingbeti, Lagos economic summit. Ehingbeti, a private sector-led participatory forum has been the driving force of infrastructural and socio-economic development in Lagos State since 1999. To the credit of the initiative is Lagos […] Read Full Story