The Nigerian Labour Congress on Wednesday took over the major road to the country’s seat of the legislature, the National Assembly Complex, to register its protest over the lawmakers’ attempt to move the minimum wage from the executive list to the concurrent list.

The union had warned of the protest in a statement to newsmen, saying the protest would hold in the 36 states’ Houses of Assembly and at the National Assembly in Abuja.

At exactly 7.30am on Wednesday, the protesters gathered at the Abuja Unity Fountain from where they moved to the National Assembly Complex.

The National Assembly, it would be recalled, had begun reading on the bill seeking to remove the negotiation on minimum wage from the exclusive list to the concurrent list and on February 23, the bill passed second reading in the House of Representatives.

Garba Mohammed, an All Progressives Congress (APC) lawmaker, who sponsored the bill, said it would allow both the federal and state governments to freely negotiate minimum wage.

However, labour kicked against the move, insisting that the bill was an attempt to undermine Nigeria’s working class.

“The Nigeria Labour Congress and its allies will tomorrow (Wednesday) embark on a nationwide protest against attempts by some elements at the National Assembly to remove the minimum wage from the exclusive legislative list to the concurrent legislative list. In Abuja, it will mobilise from the Unity Fountain at 7.30am to the National Assembly,” NLC said in a statement.

When the Ministry of Labour was contacted, it declined to speak on the protest. Charles Akpan, its spokesman, said the ministry had “no comment for now”.

The National Administrative Council of the NLC declared and enforced a national strike action two weeks ago, asking that the legislators do not continue “on the ruinous path of moving the national minimum wage from the exclusive legislative list to the concurrent legislative list”. 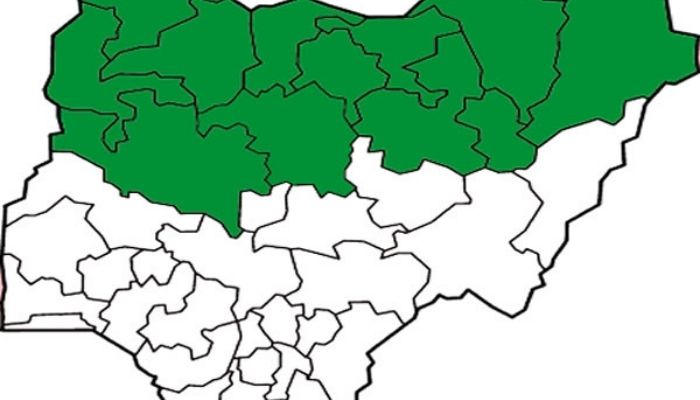 For several years, the three tiers of government in Nigeria –federal, state and local governments have relied on funds from the central pool (federation account) for the running of their governments and provision of basic infrastructure. Only very few of them make extra effort to harness their internally generated revenue (IGR) sources. Coincidentally, available date […] Read Full Story

Former Labour minister was one of ‘gang of four’ who split from party to form Social Democratic party in 1981Appreciation: a politician with a golden voice and deep sincerity Obituary: Lady Williams of Crosby Shirley Williams, one of the original “gang... Read Full Story 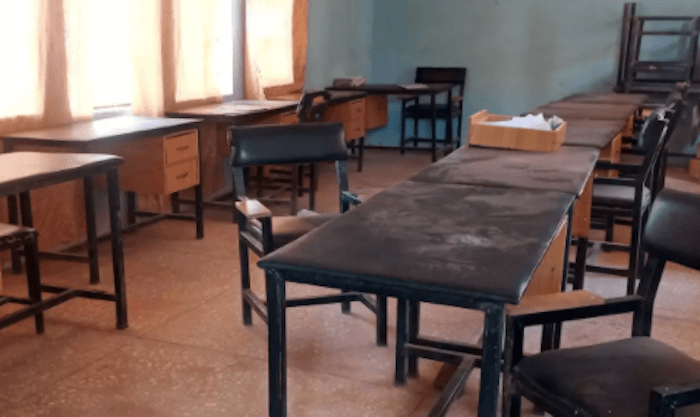 Armed bandits on Monday attacked a primary school in Kaduna State, abducting some teachers and pupils of the school. The incident occurred at about 9am at UBE Primary School in Rama, a village in Birnin Gwari Local Government Area of Kaduna State, while the pupils were arriving into the school, according to reports. Abdulsalam Adam, […] Read Full Story