Hundreds of members of the Nigeria Labour Congress have commenced a protest march to the National Assembly complex in Abuja.

The union and its affiliates are demanding the withdrawal of a bill that would remove the National Minimum Wage from the exclusive to the concurrent legislative list.

The House of Representatives had about two weeks ago introduced the bill which according to the sponsor, Garba Mohammed (APC Kano), would allow both the federal and state governments to freely negotiate minimum wage with their workers ” in line with our federalism.”

But the organised labour opposed the bill, saying it would undermine the working class in the country.

The protesting workers are presently marching on the Shehu Shagari Way towards the NASS complex.

The procession is causing serious traffic gridlock forcing motorists to seek alternative routes to avoid being caught in the traffic logjam.

Include issues of PWDs in PIB, group urges NASS

January 28, 2021 Urowayino Jeremiah News Comments Off on Include issues of PWDs in PIB, group urges NASS

Center for Citizens with Disabilities (CCD), a Non-Governmental Organisation (NGO) has urged the National Assembly to mainstream issues of Persons with Disabilities (PWDs) into the Petroleum Industry Bill (PIB). Mr David Anyaele, Executive Director, CCD made the appeal in a statement on Thursday in Abuja. READ ALSO:My life is in danger -Ajasin’s daughter, Jumoke Anifowose
Read More

The post Include issues of PWDs in PIB, group urges NASS appeared first on Vanguard News.

The organised labour in Kogi has suspended its industrial action slated for March 22, following the state government’s decision to resume negotiation with it on the N30,000 minimum wage. The state chapters of Nigeria Labour Congress (NLC), Trade Union Congress (TUC) and Joint Public Service Negotiating Council (JPSNC) confirmed the suspension of the strike in
Read More 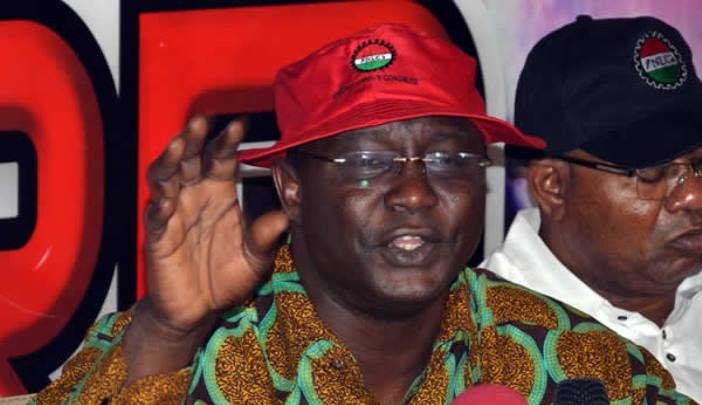 The National Executive Council of the Nigeria Labour Congress on Tuesday rose from an emergency meeting and announced a nationwide protest on March 10, over plans by the National Assembly to remove the national minimum wage from the exclusive list. The House of Representatives last weekend debated a Bill to remove the powers to negotiate […] Read Full Story